Carlsbad is a small city in New Mexico near the Texas border best known for the nearby Carlsbad Caverns National Park. 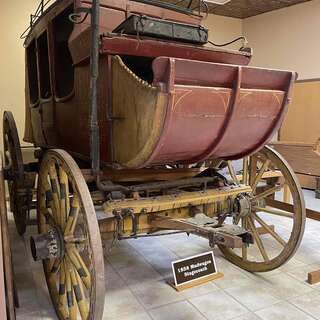 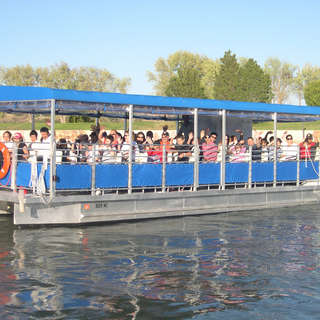 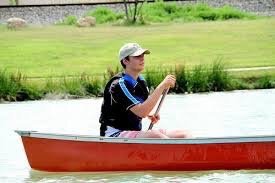 on Yelp
Dowling Aquatic Base 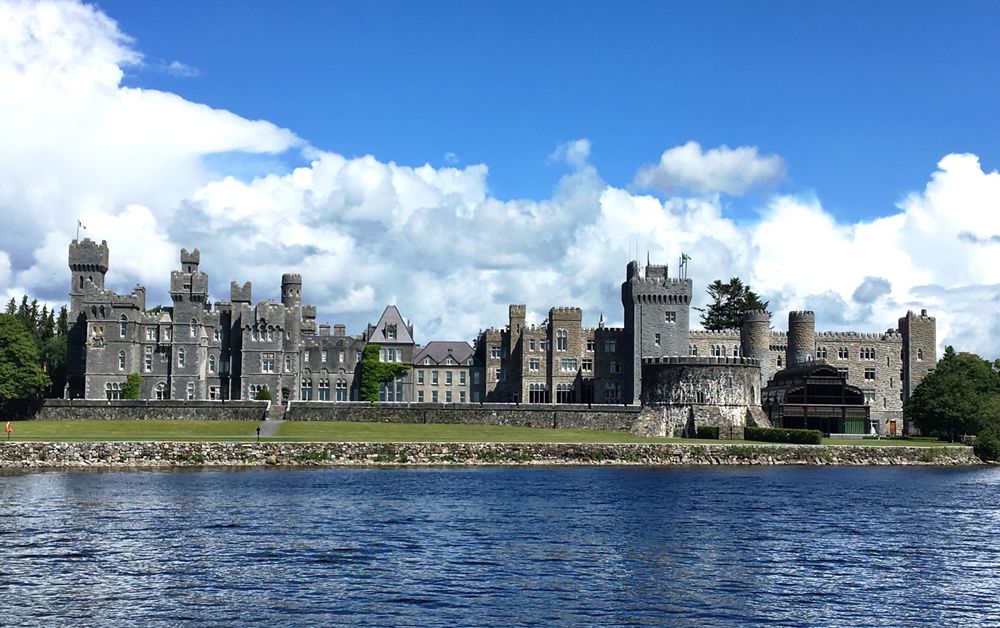 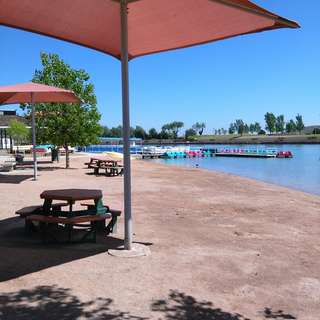