Byron Shire is a local government area located in the Northern Rivers region of New South Wales, Australia. The shire is located adjacent to the Tasman Sea about 50 kilometres (31 mi) south of the Queensland border. The shire, administered from the town of Mullumbimby, covers an area of 566.7 square kilometres (218.8 sq mi), and has existed as a local government entity since 1906. The shire was named for Cape Byron, itself named by Captain Cook in May 1770 in honour of Vice-Admiral John Byron.
The Mayor of Byron Shire Council is Simon Richardson, a member of the Greens. 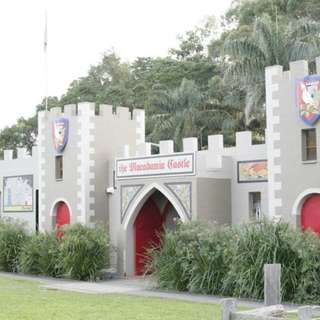 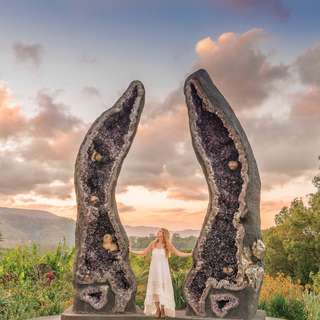 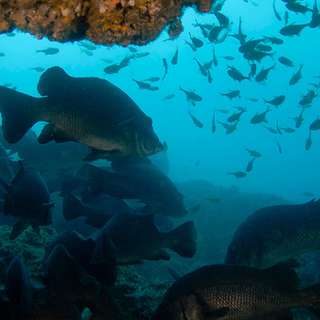 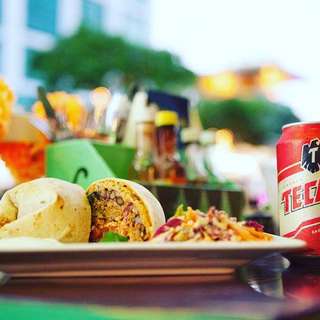 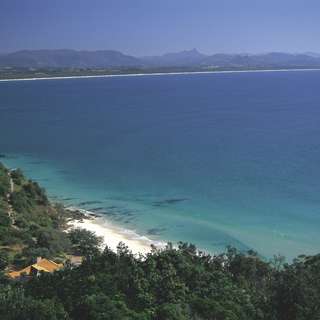 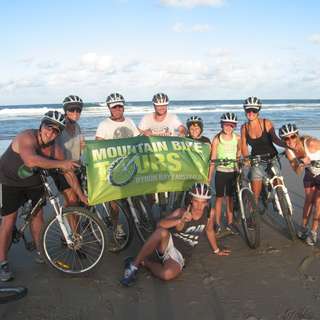 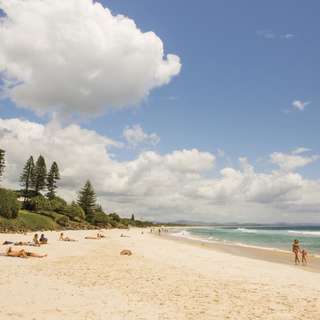 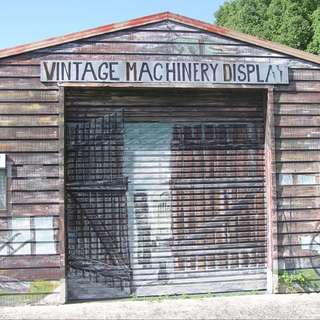