Breckenridge is a ski resort and town at the northern tip of the south central region of Colorado, in the Rocky Mountains of the United States of America. It is the prototype of the Western Slope resort cities that have developed following the explosive growth of the ski industry in Colorado. 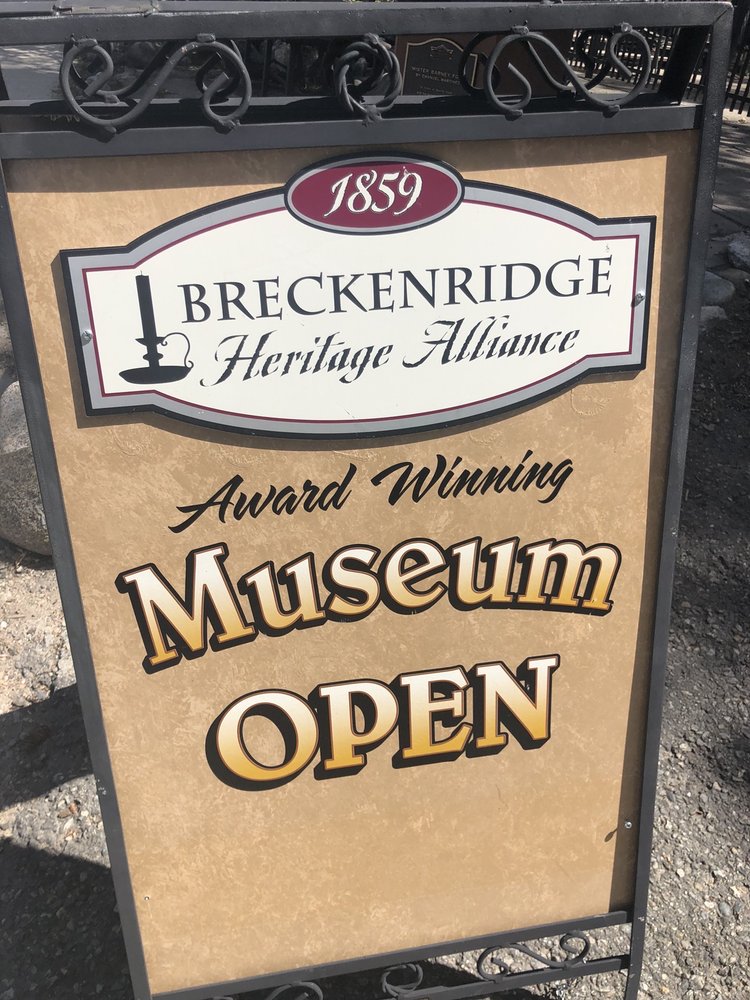 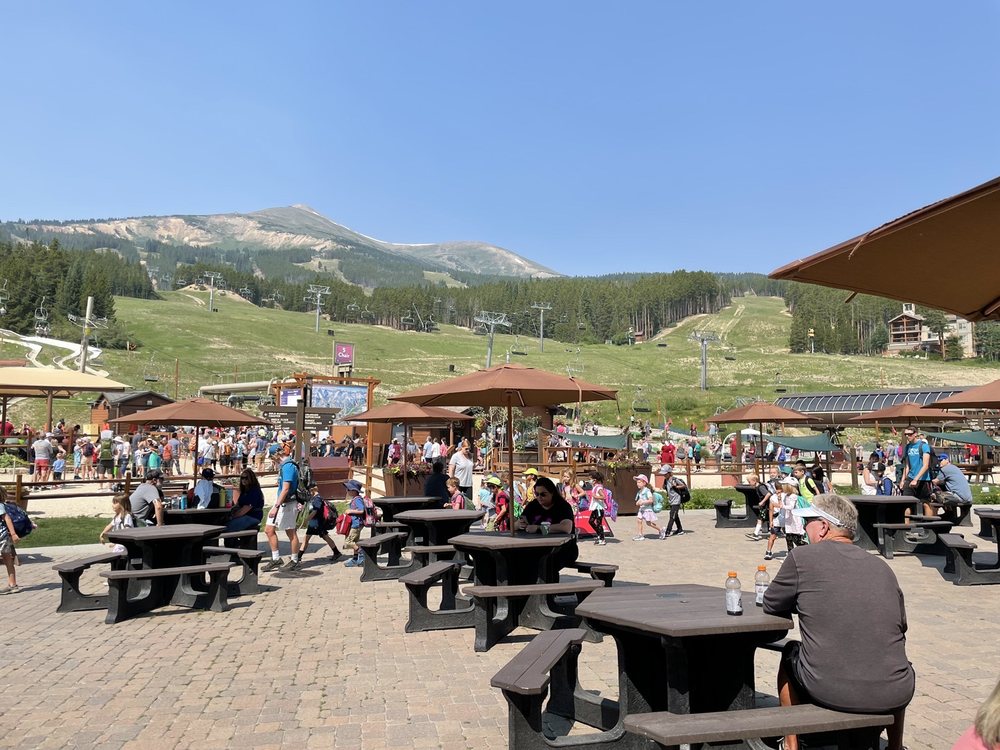 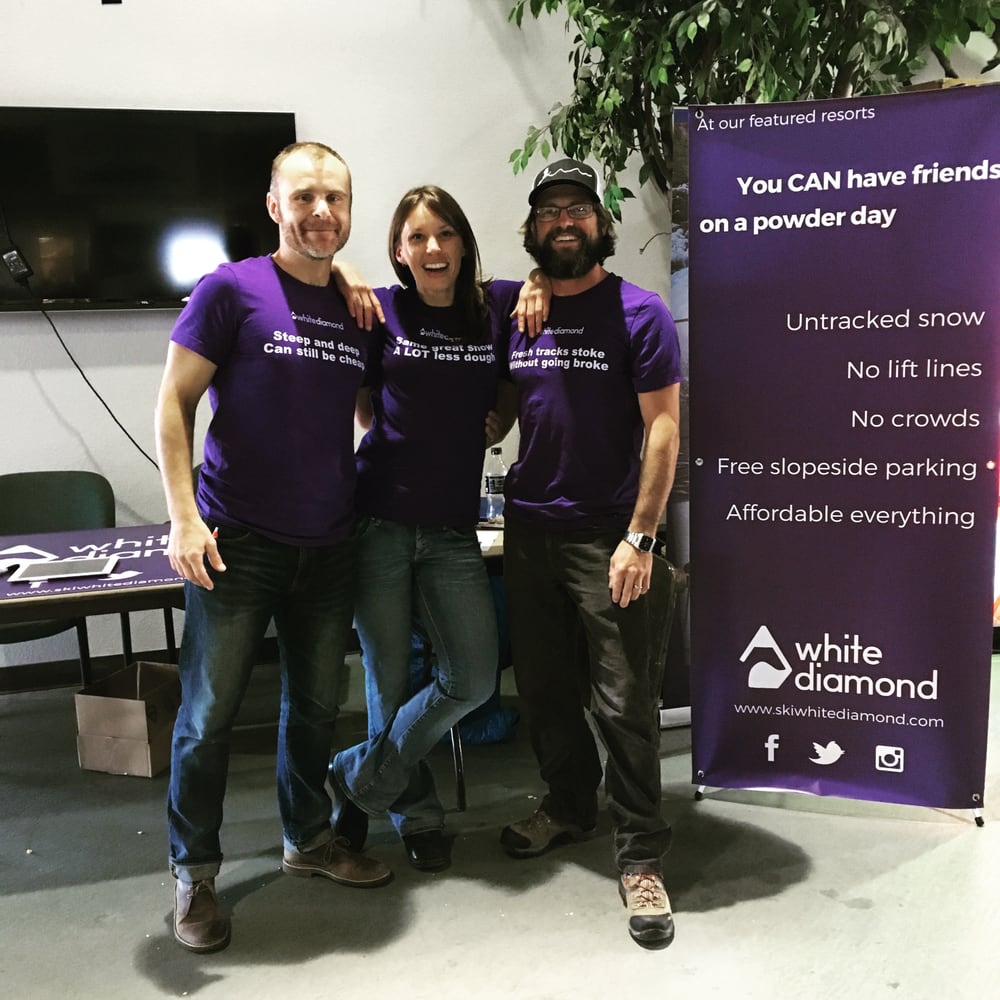 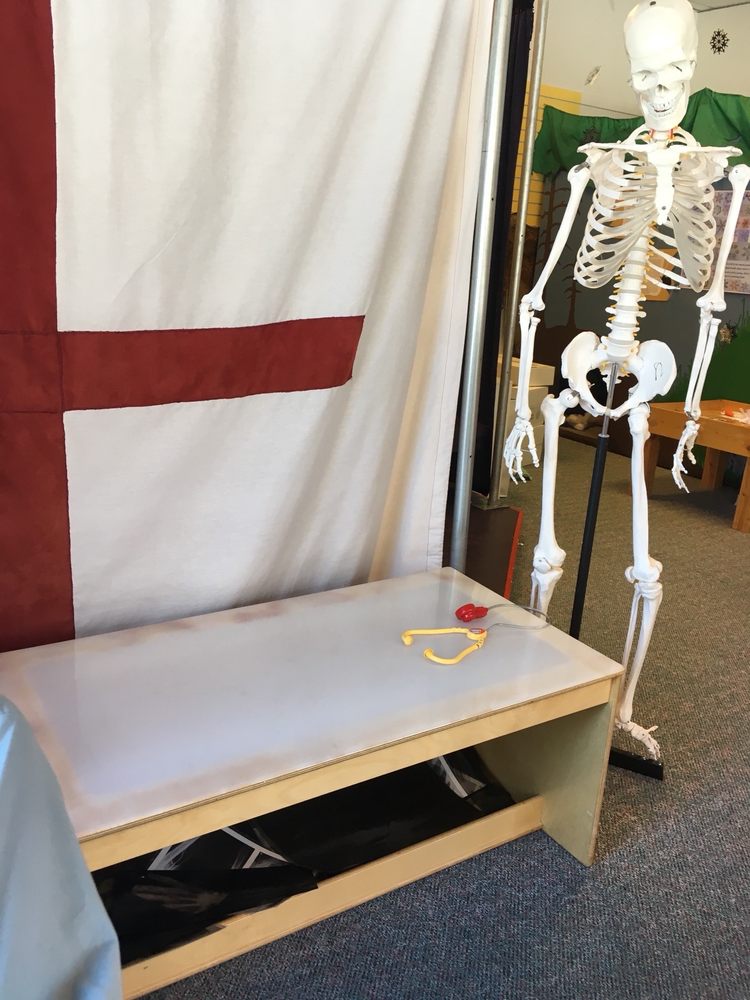 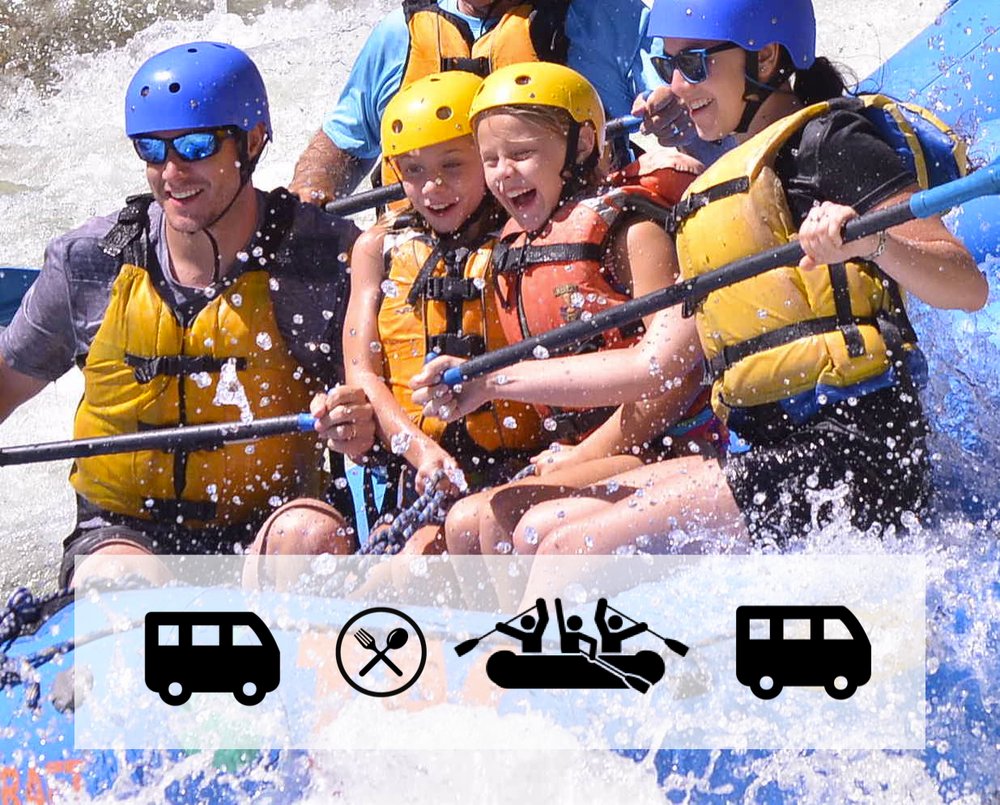 on Yelp
The Adventure Company - Breckenridge 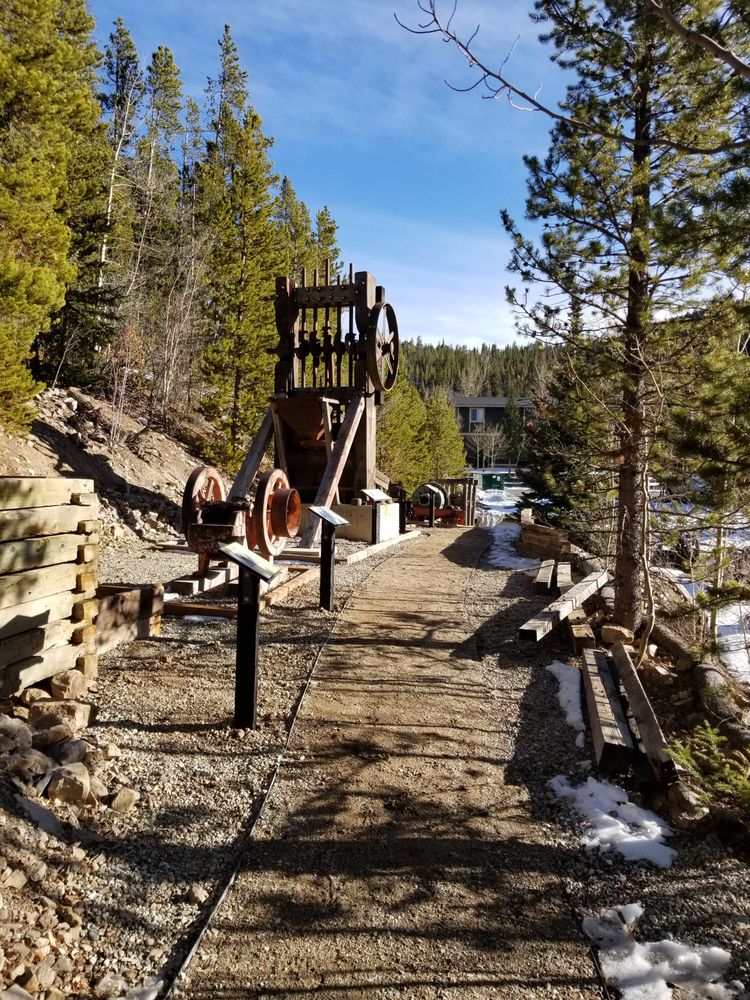 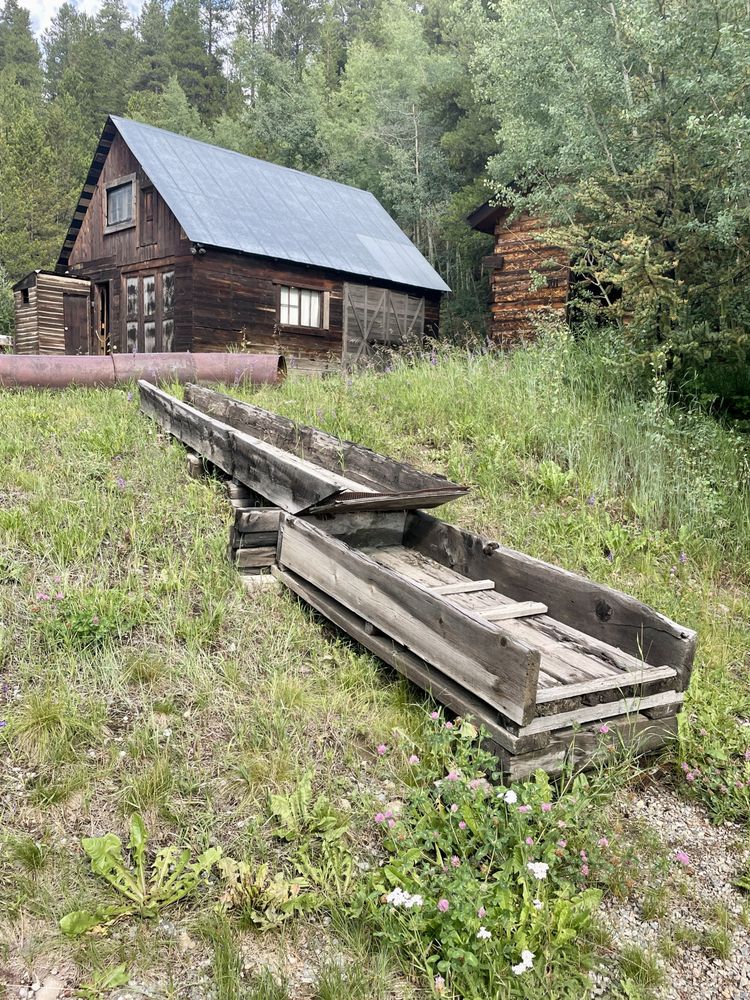 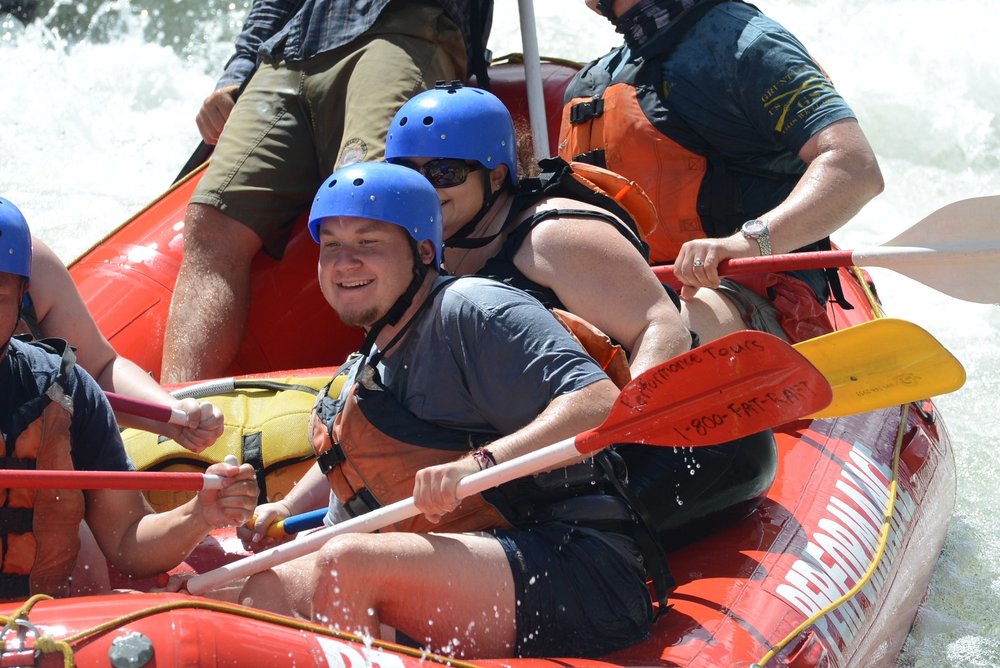