Boise is the capital of Idaho as well as the largest city in Idaho with a metro population of around 500,000. The city rests at the base of the foothills of the Rocky Mountains along the plain of the Boise River which winds through the city. A very outdoors oriented place with many activities available without even leaving the city. Although its economic growth has its roots in the Simplot potato industry, the city is now home to many high tech industries. Notable companies such as Albertsons and Micron are headquartered here. 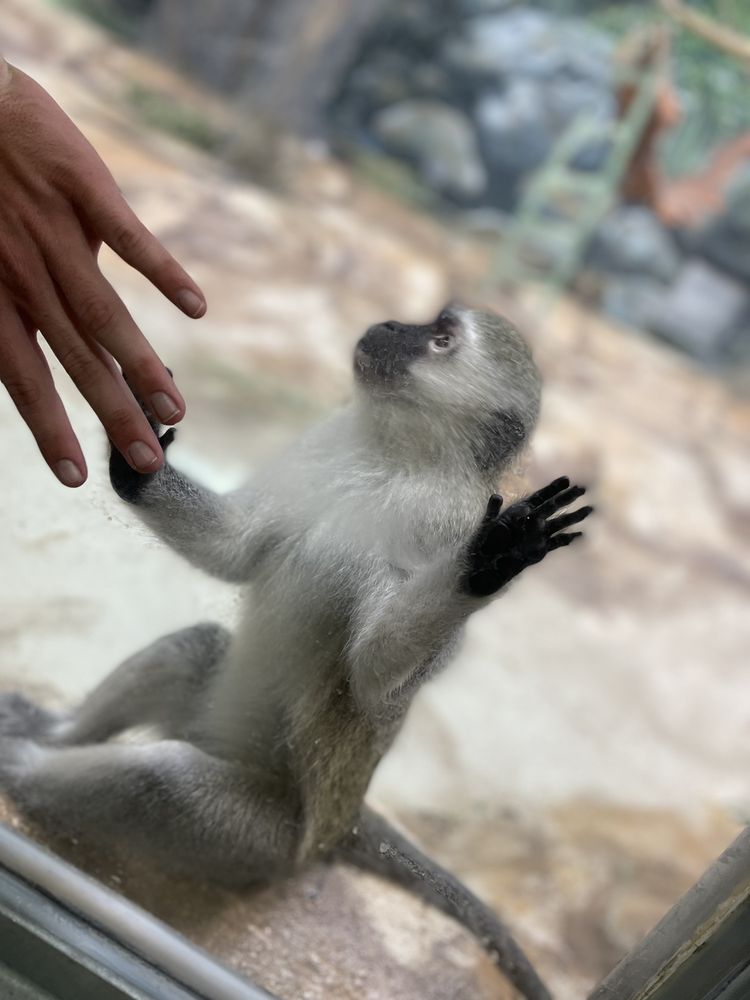 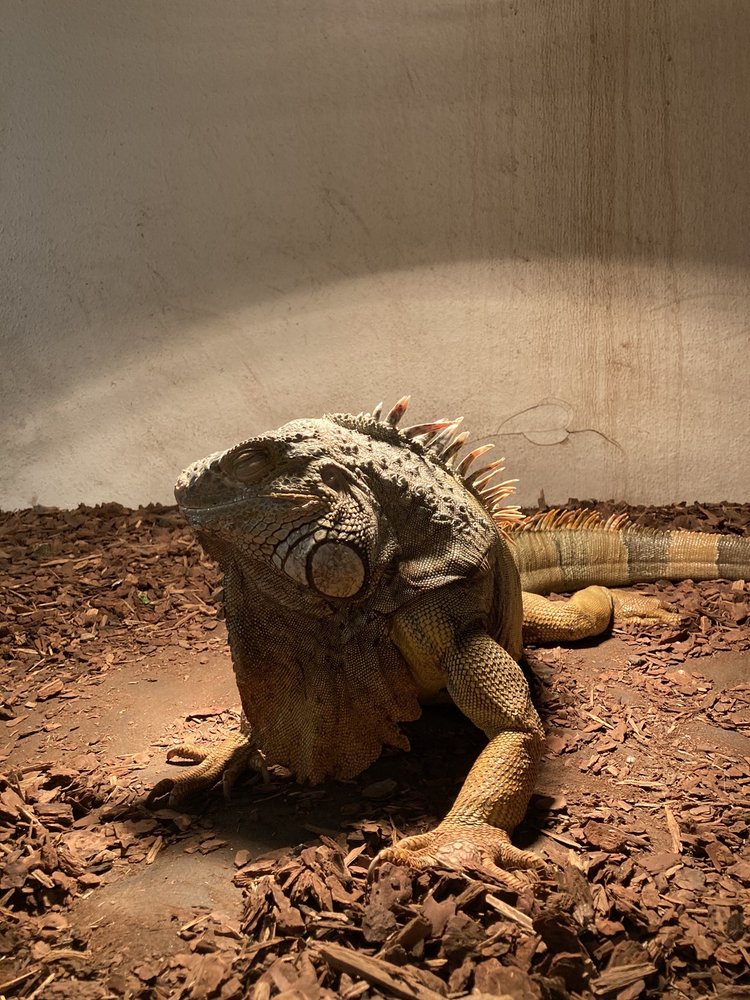 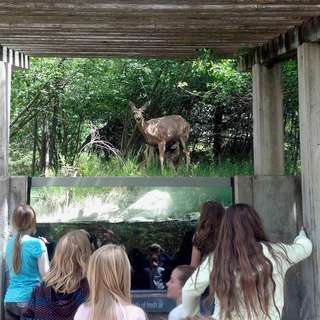 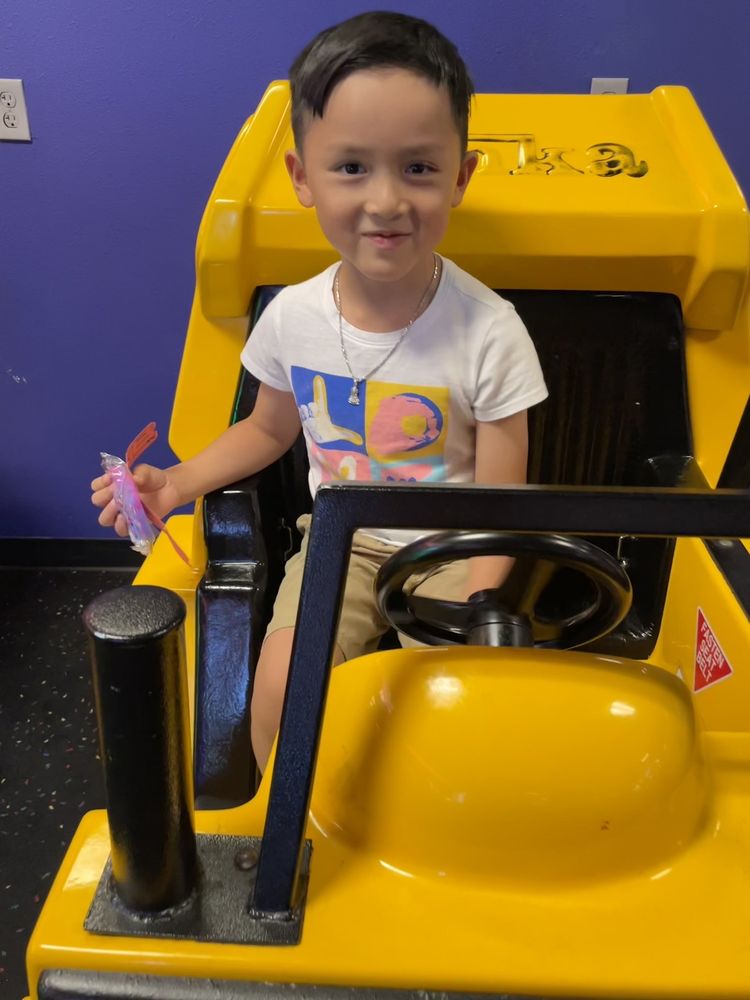 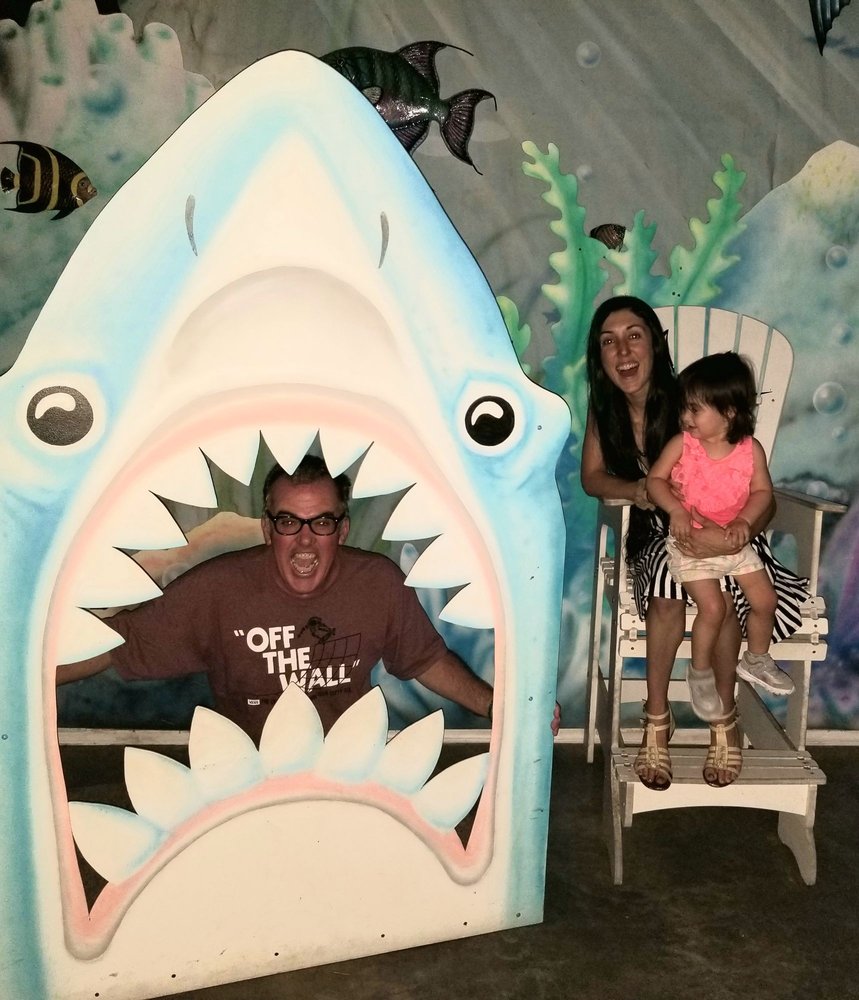 on Yelp
Aquarium Of Boise 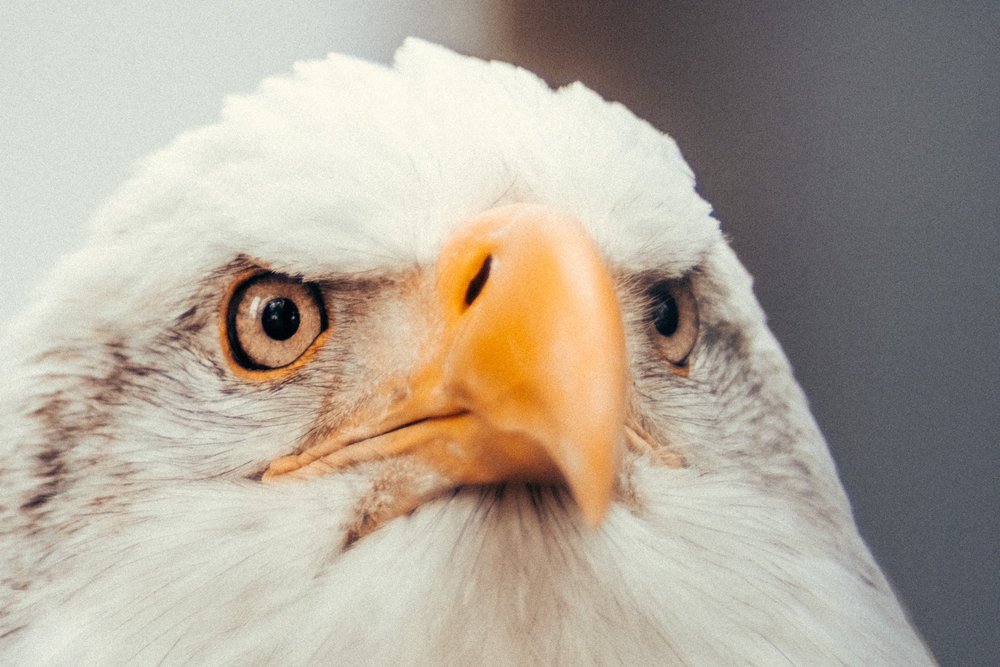 on Yelp
The Peregrine Fund's World Center for Birds of Prey 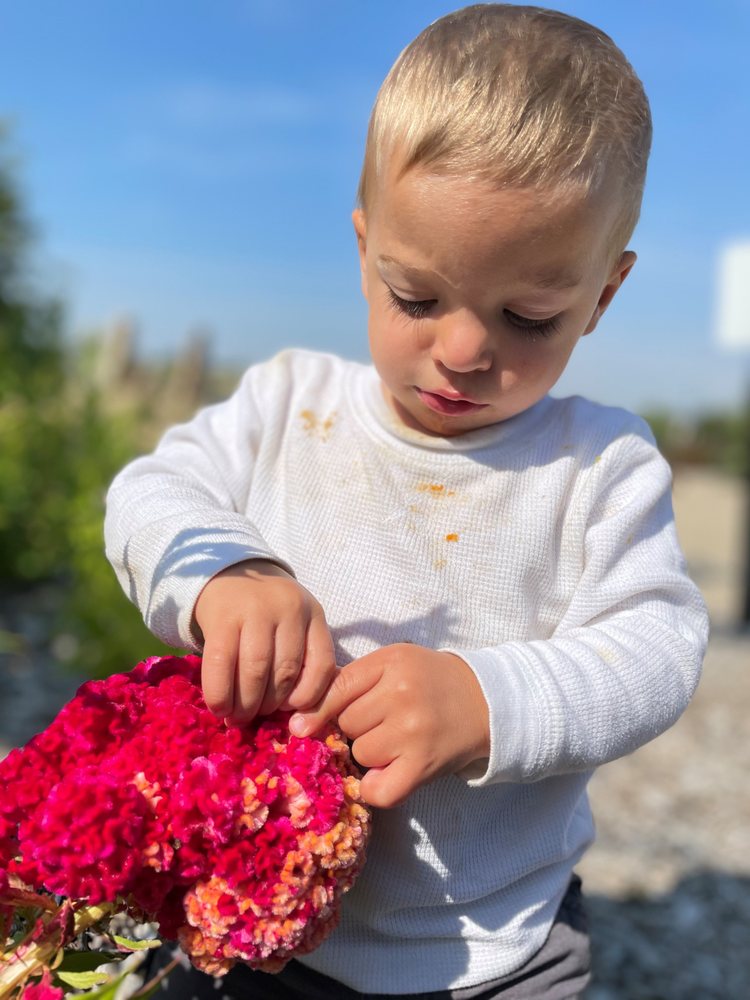 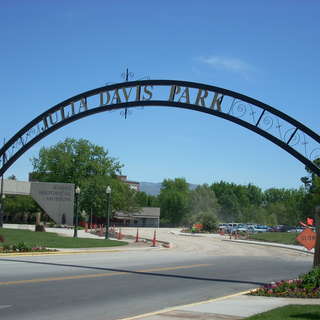