Bethesda is an unincorprated city in Montgomery County in the state of Maryland. It is located only 1.5 miles from the border of Washington, D.C., inside the Beltway. 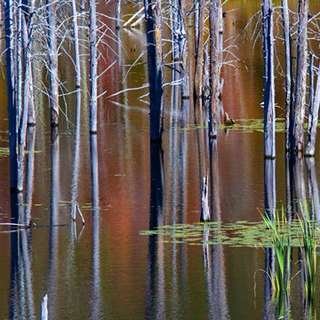 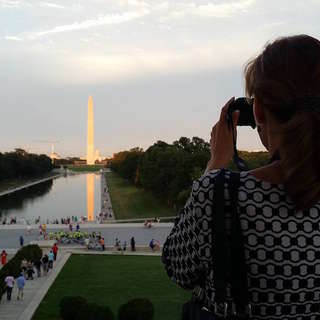 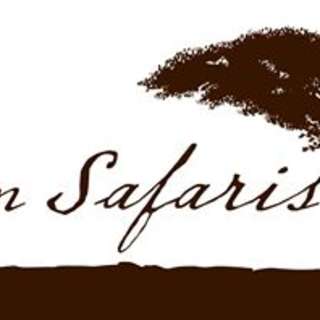