Beckley is a city of 17,254 people in West Virginia. It was founded in 1838 and named for John J Beckley, the first Clerk of the House of Representatives and the first Librarian of Congress. 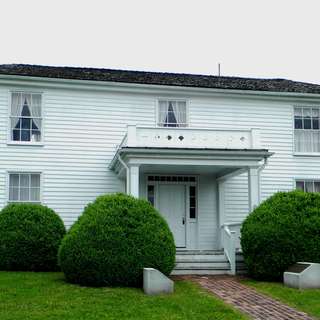 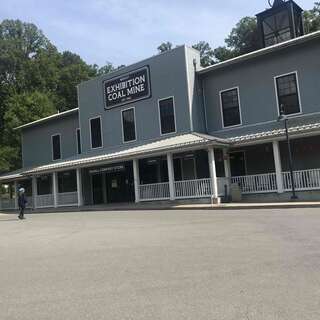 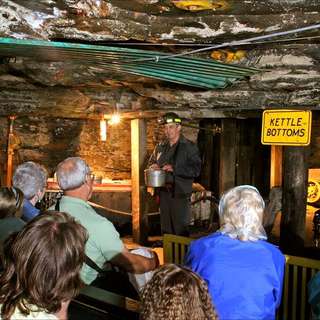