Bayfield is a city in Northwest Wisconsin. 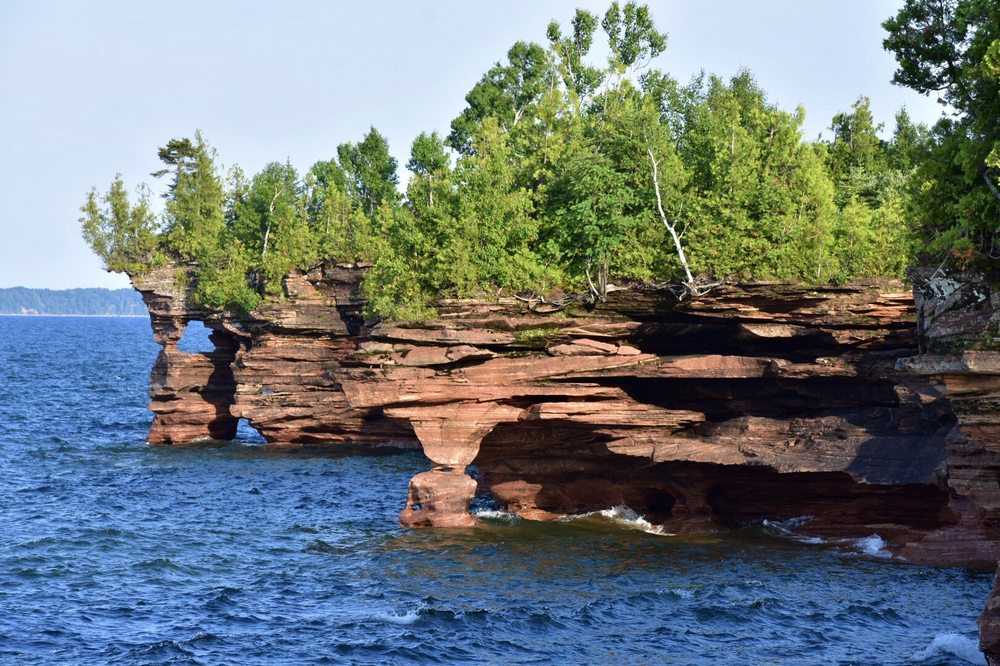 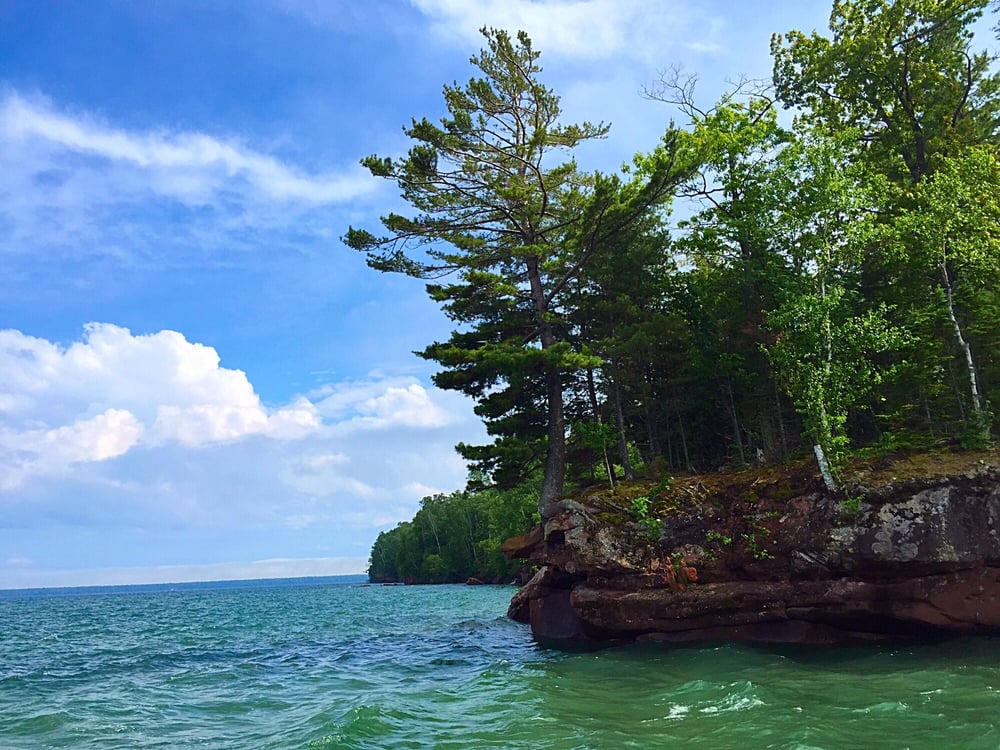 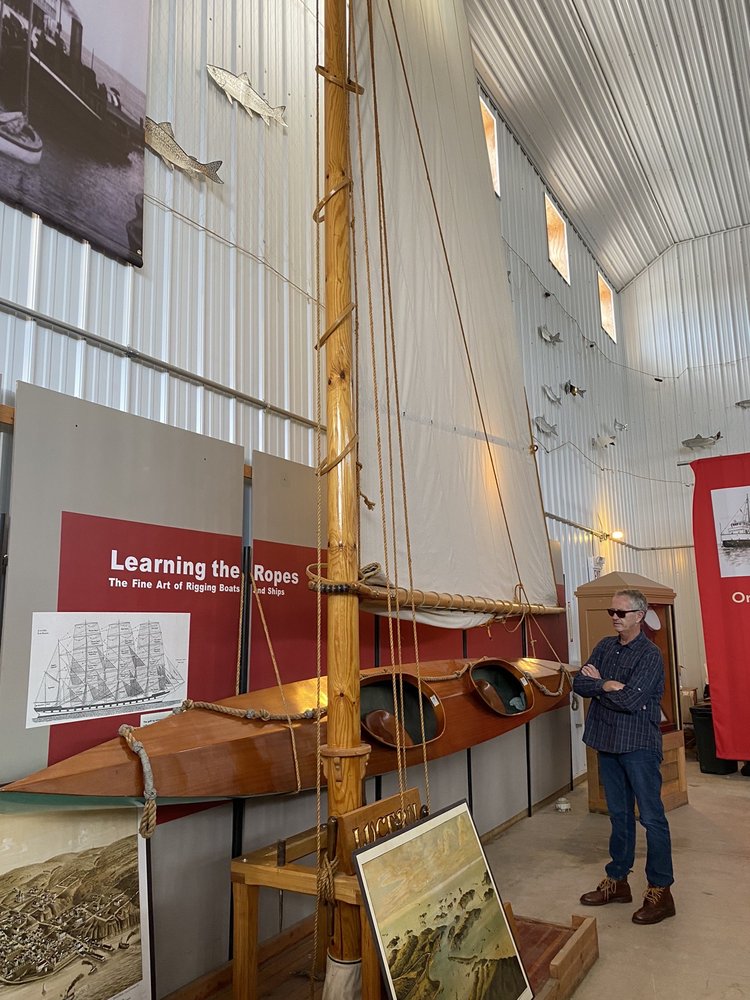 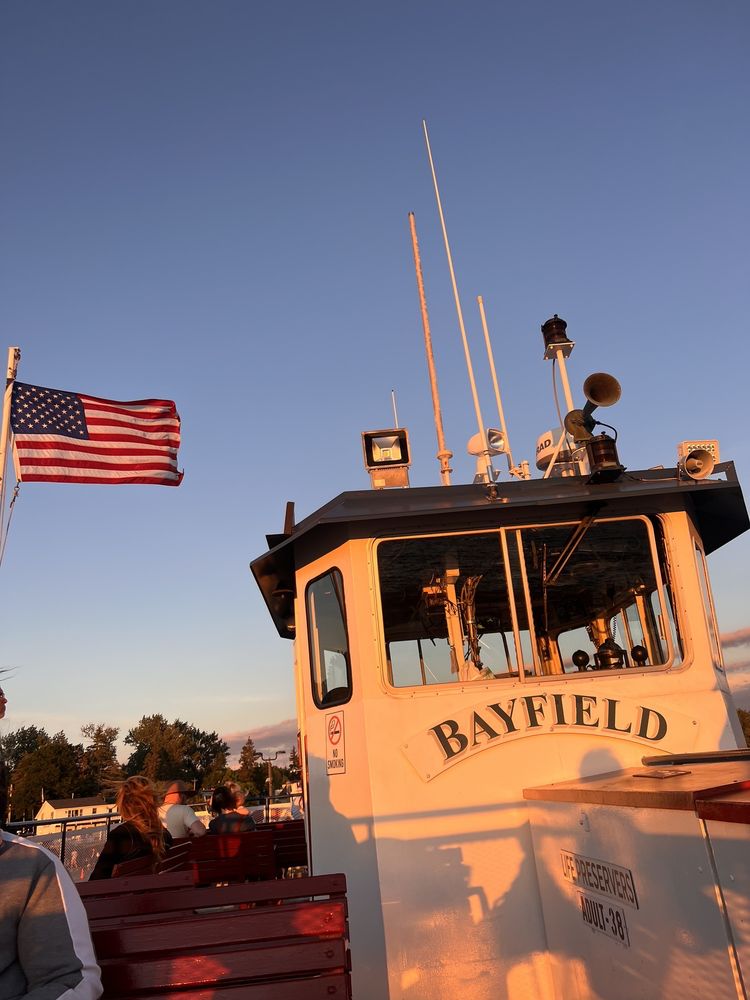 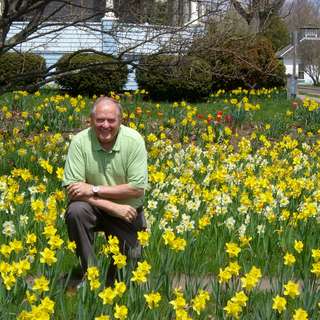 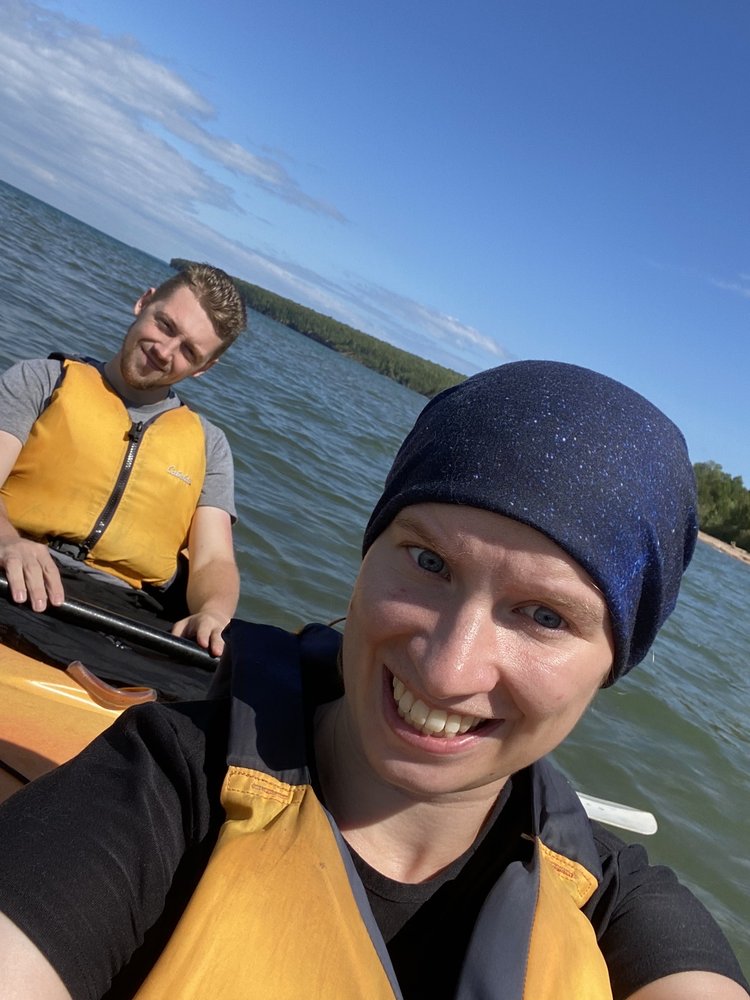 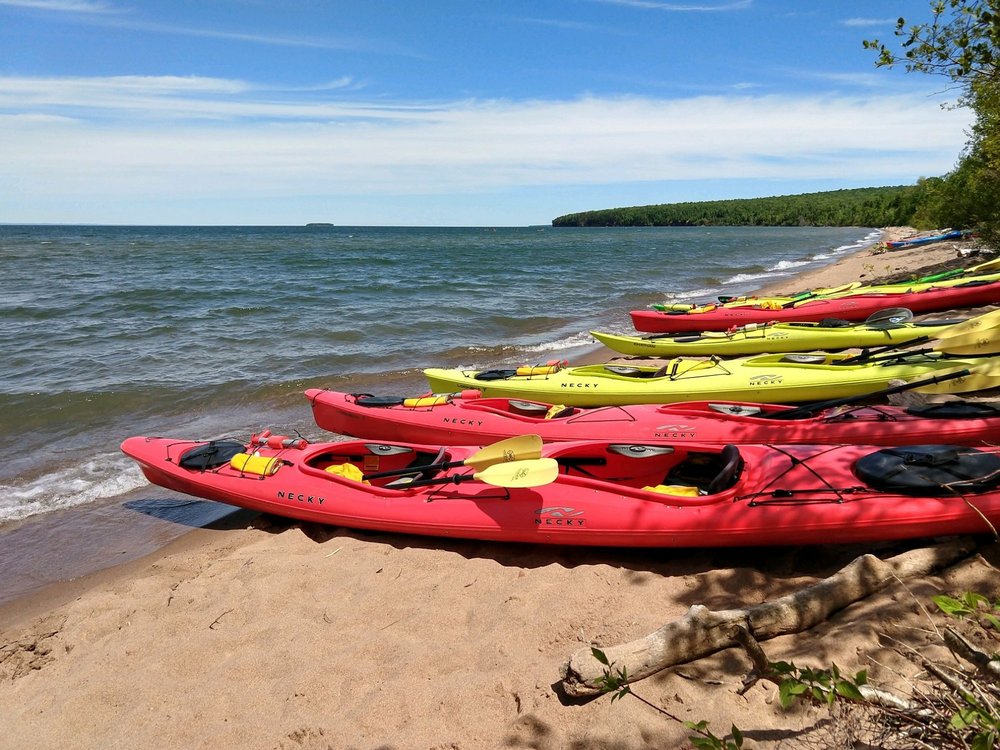 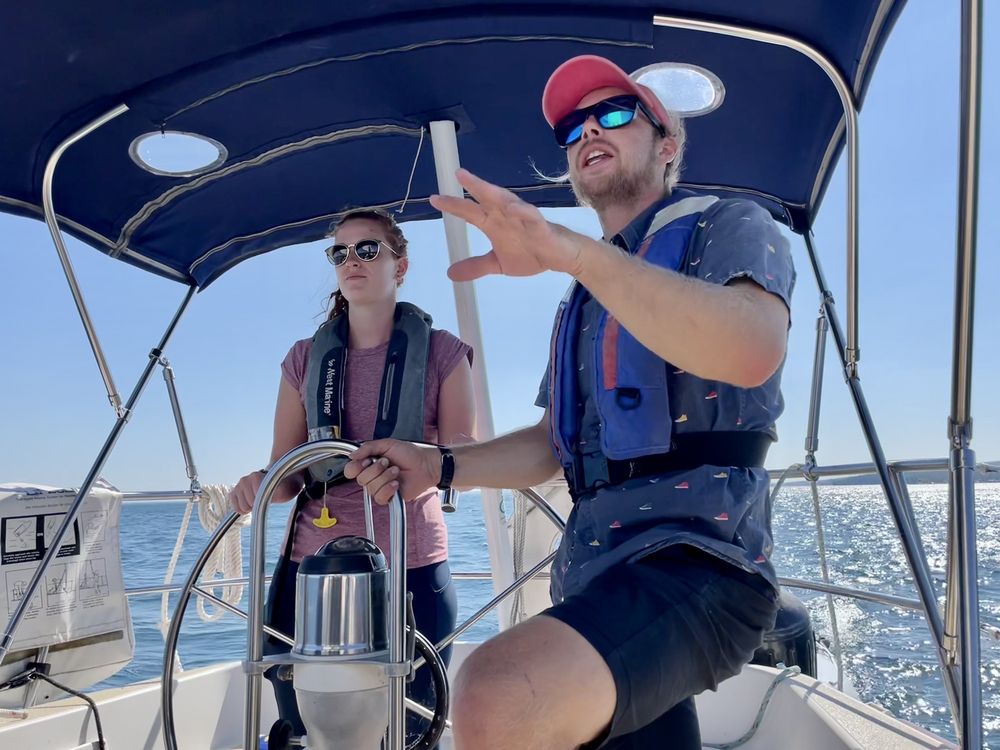