Anacortes is a city in the North Cascades region in Washington. It is notable for being the major Washington State Ferries terminal to the San Juan Islands. 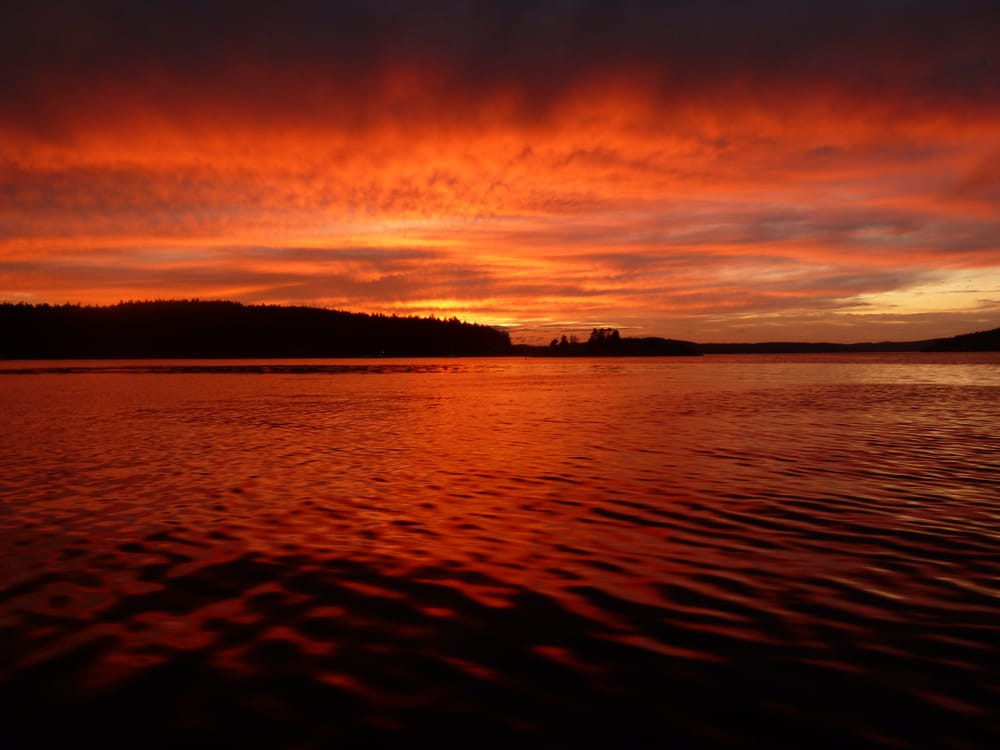 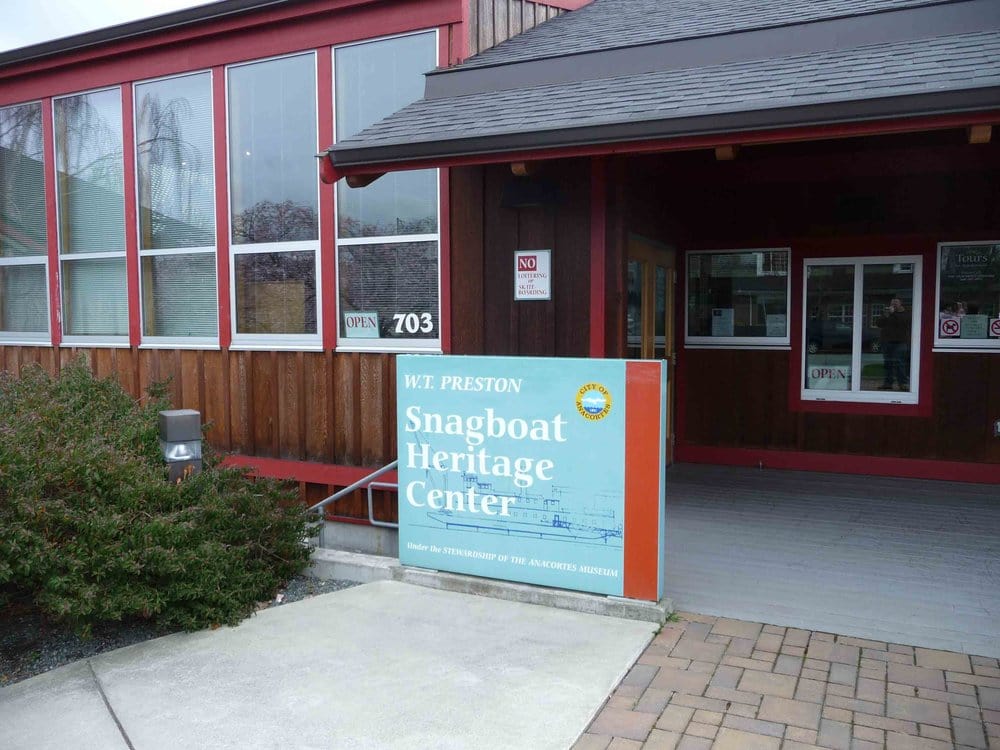 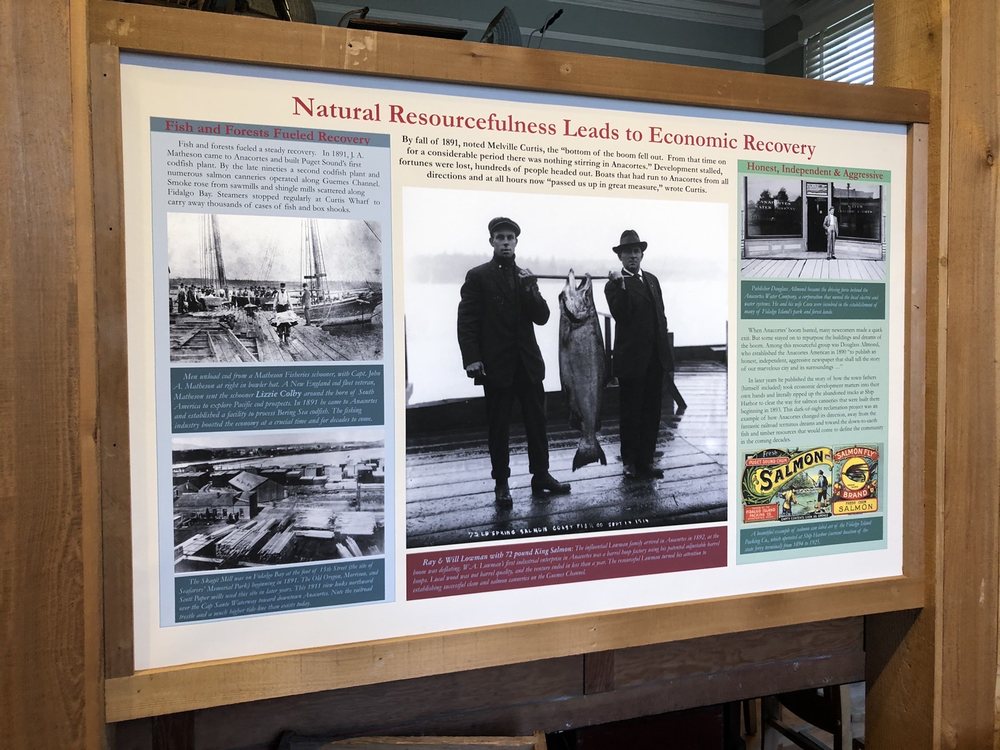 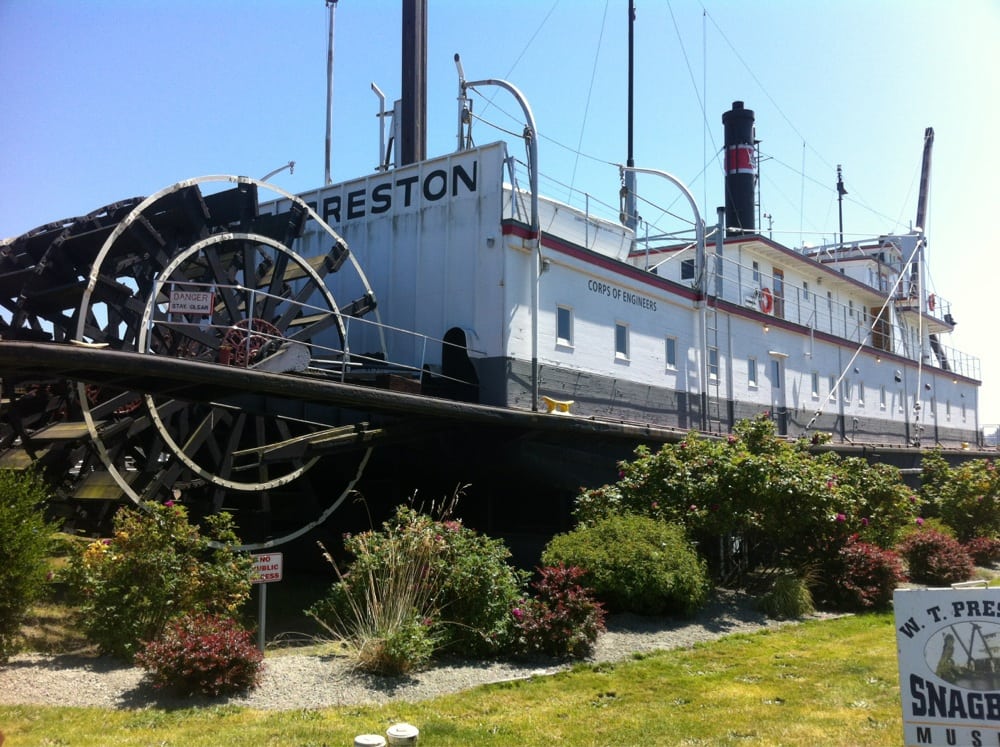 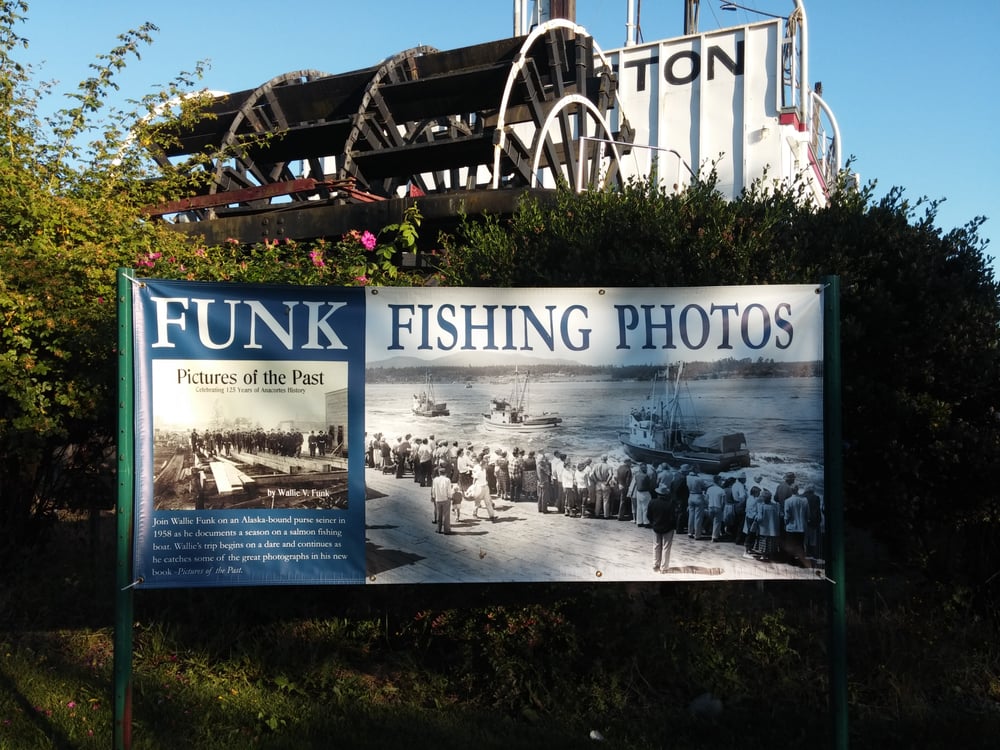 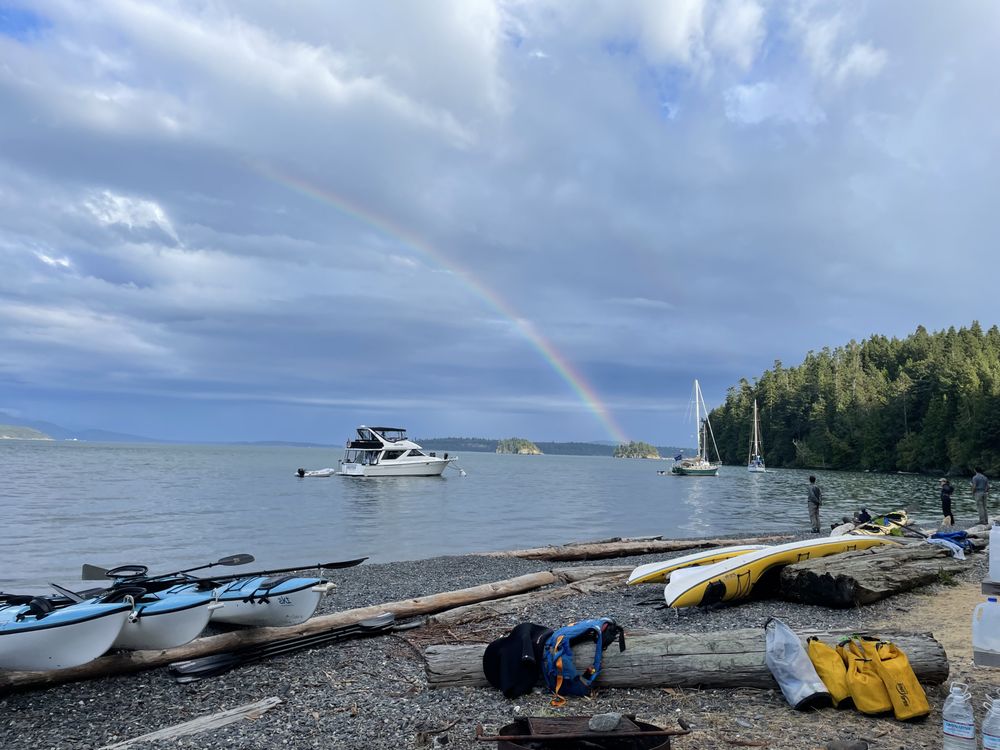 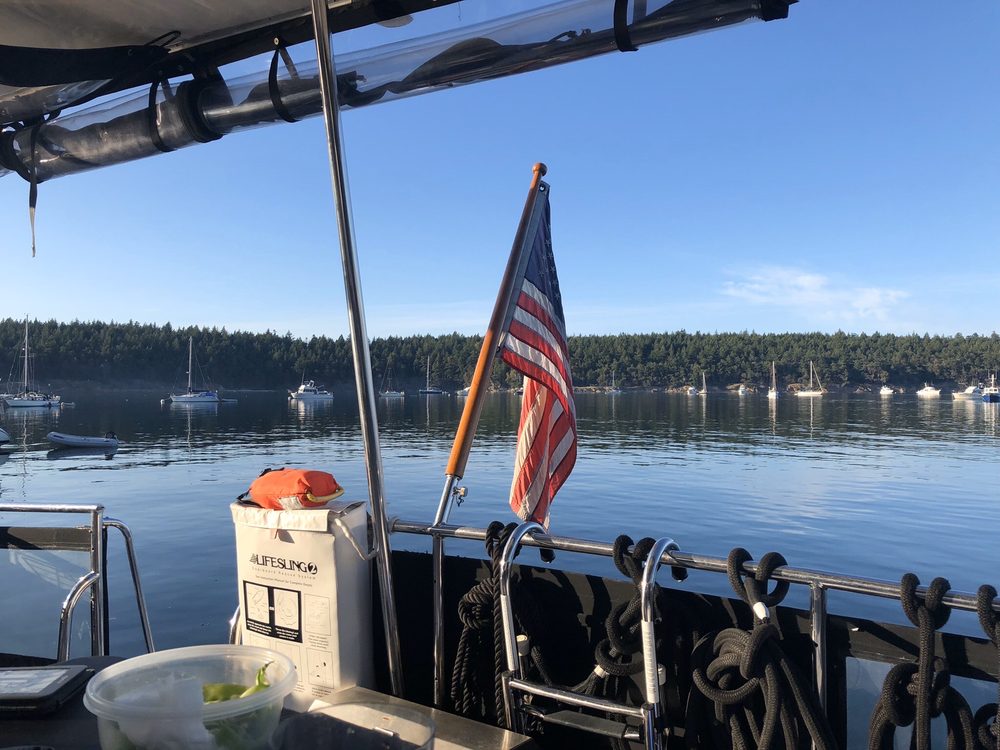 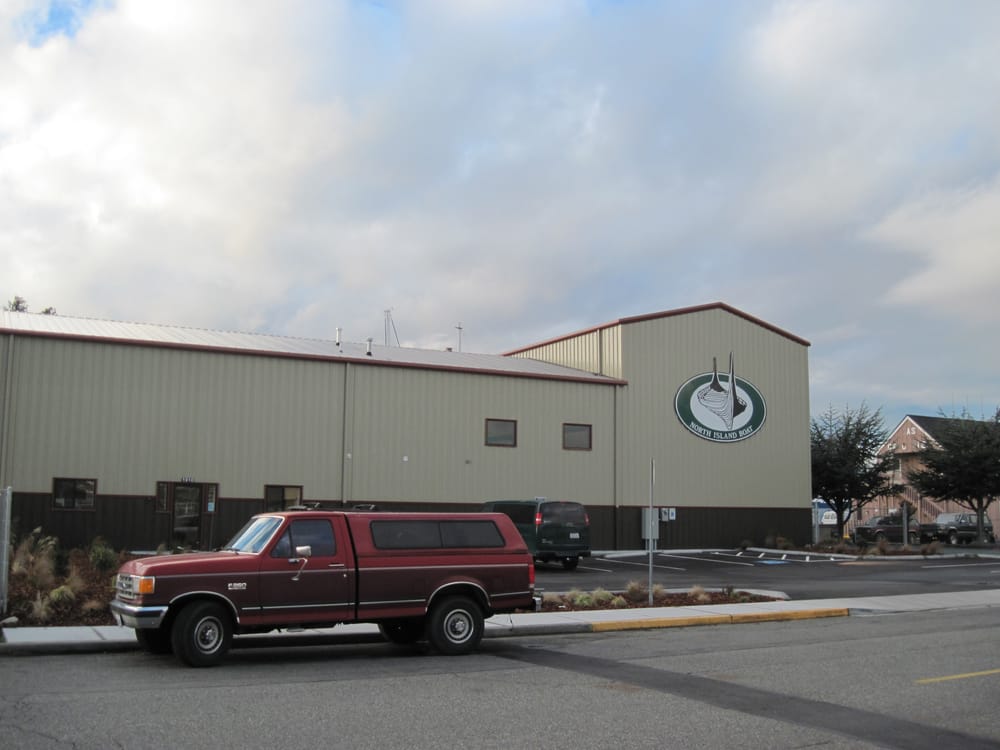