Abilene is a city in the North Central Plains of Texas. 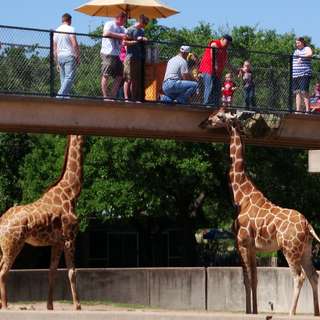 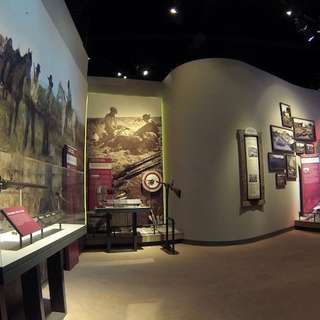 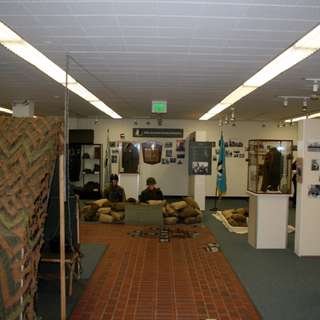 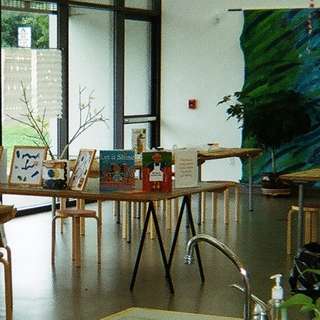 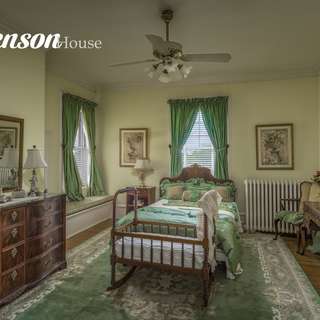 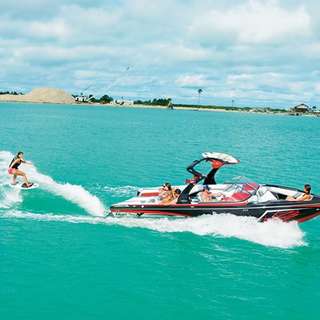 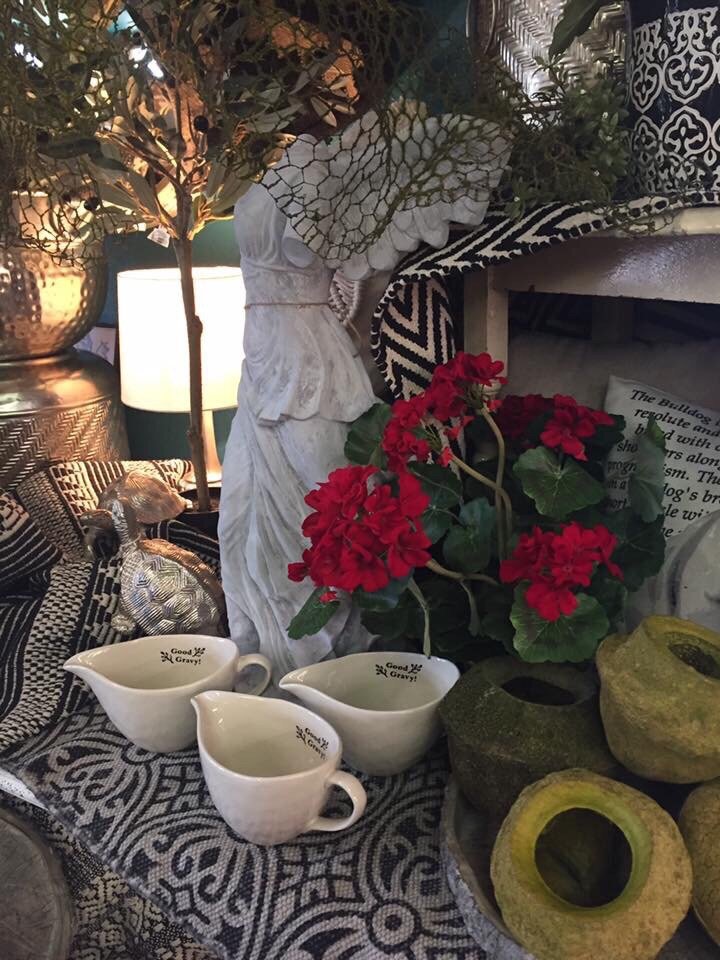 on Yelp
It's About Time 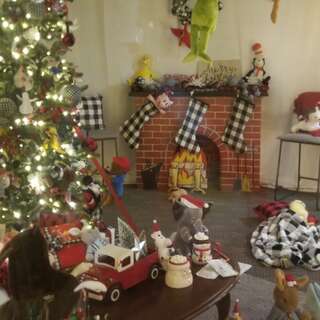