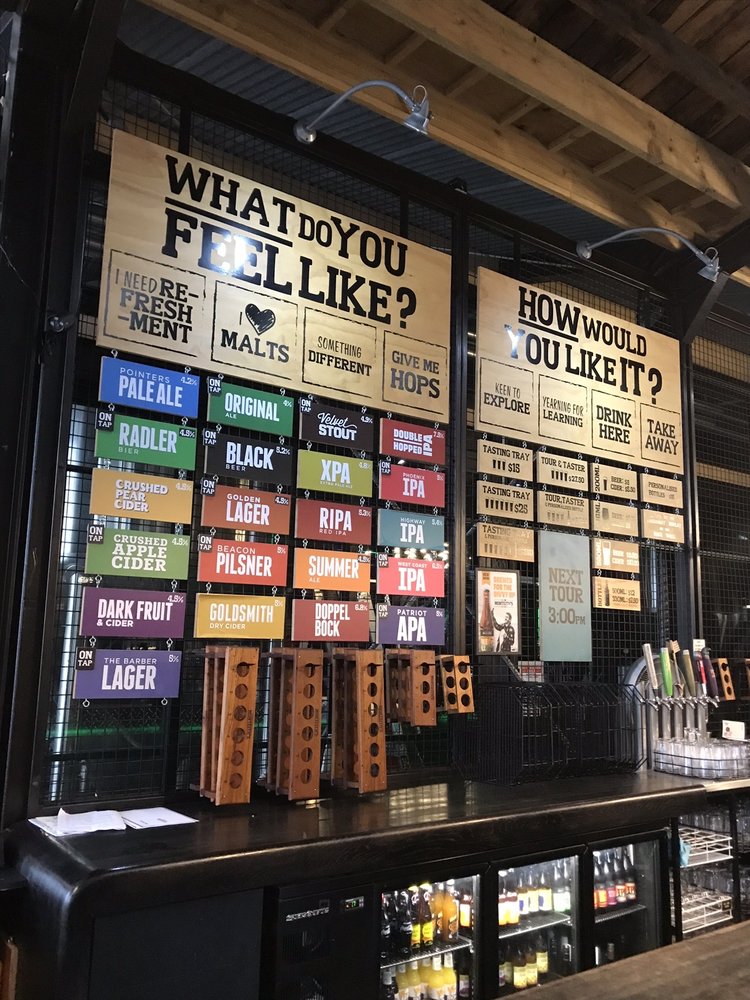 New Zealand was a hard place to live in the mid-1800s – pioneers put in long hours of back-breaking work to tame the land and extract gold and coal, particularly on the West Coast of the South Island. The region’s natural resources were a magnet for miners, loggers, grocers, blacksmiths … and brewers and the townships of Hokitika and Greymouth were full of workers who made money easily and spent it lavishly.

In 1886, Hokitika had three breweries and over 100 pubs, with 87 dotted along the main street alone while Greymouth had one brewery and 56 pubs. Around this time, a brewer by the name of Stewart Monteith took over the reins of the Phoenix Brewery in nearby Reefton.

But the heady days of prosperity on the West Coast weren’t to last. Changing fortunes in the goldfields and coalmines lead to a decline in the population and new Government legislation tightened the laws around the sale and supply of alcohol. By 1927 there were only 16 pubs left in Hokitika and 21 in Greymouth.

Four of the surviving breweries combined to form the Westland Brewing Co, led by Phoenix head William Patrick Monteith, son of Stewart. A new head office was built in Greymouth, the same site where Monteith’s is still brewed today. Over the next seven decades the history of Monteith’s involved as many twists and turns as the brewing process itself, until the 1990’s when staff from Westland Brewery decided to turn back the clock.

They resurrected the name Monteith’s Brewing Company and brought back the original family of beers enjoyed by thousands during those heady days on The West Coast.

Today, this heritage of brewing continues in Greymouth with Monteith’s state of the art and environmentally friendly brewery creates small batches of beer - as small as 40 hectolitres (80 kegs) a brew. These are fermented in gyles, which are traditional open-topped vessels, and each year up to 14 different styles of craft beer are produced. This ability to craft smaller batches gives Monteith’s an edge.

Along with the regular stables of Pilsner, Black, Golden and Original, there are seasonal brews like Summer and Winter Ales. Beer lovers look forward to the change of season to see what surprises might be in store. The formula has been so successful that Monteith's Brewery is now an iconic destination on the West Coast attracting 35,000 visitors annually.

But don’t take our word for it, come and see for yourself. And if you happen to be visiting Reefton, you can still see the foundations of the Phoenix Brewery near the stables at the Reefton Racecourse. If you look carefully, you might find some of the descendants of the hops that Stuart Monteiths used, growing wild nearby.

Reviewed by
Rob B.

Really fun, neat menu and a huge venue. The tastings are great but not all of the beers are available to the tasting board. Food portions are gigantic. Bar service only. Free Excellent WI-FI Read more

Monteith's is the first place I tried NZ's fabled green lip mussels in their place of origin. I wanted to try the whitebait patty too, but they were out (at 4pm - weird). We also became probably... Read more

If you're in Greymouth and like good food and good beer this is your place. Spacious open seating with different room choices, high ceilings, quaint seating for couples, long table seating for... Read more