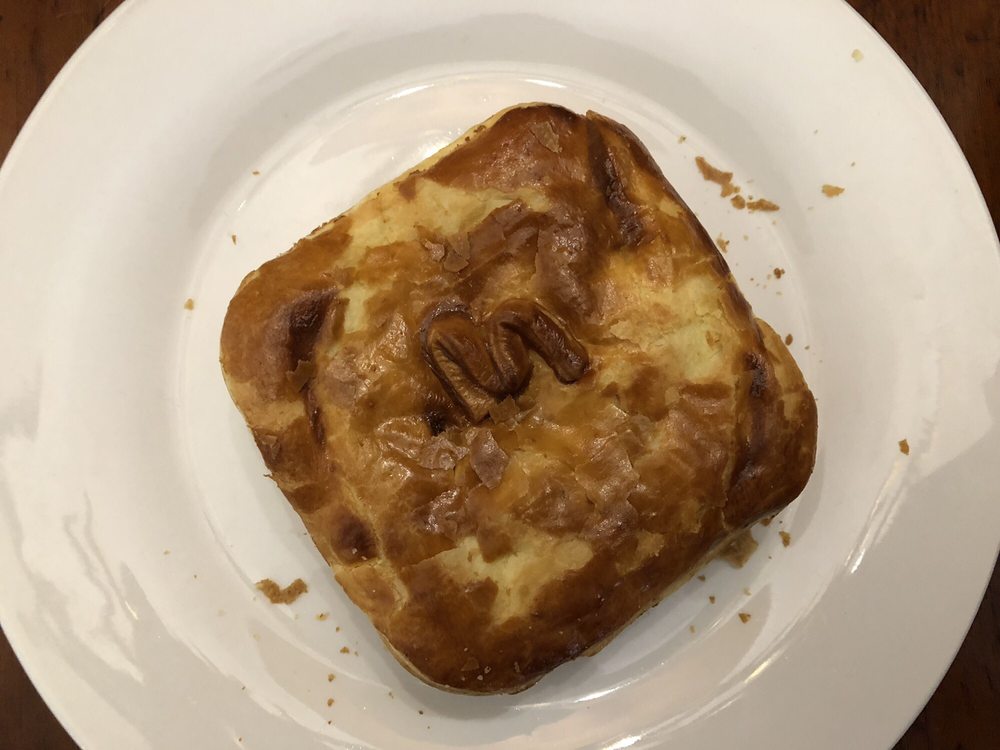 “Come and try one of Patrick's world famous pies!”

Patrick's Pies is a cafe/bakery, they offer a range of sandwiches, cakes, drinks, hot food (eg. chicken kebabs, hotdog, etc) and finally pies. There are a range of many classic pies to creative and original pies. From the kiwi favourite, mince and cheese to lamb, rum, pineapple and coconut! Patrick's pies has won a staggering 56 awards, including 5 supreme awards, making them the best in the country! Patrick's Pies were awarded a Supreme award on 26/07/16 for their tasty Bacon and Egg Special Pie! Make sure you pay a visit! You wont regret!

Best.pies.ever. We are them three times. They are even open early so you can grab pies on the way to whatever adventure awaits you that day. So good. Stop reading this and get there! Read more

Great place to stop to pick up a quick bite to eat for the day. Great selection of savory hand pies and sweet desserts. We are only in town for a few days and plan to go back a second time! We... Read more

After 3 weeks traveling around all of New Zealand, I stopped in here by happen chance and had the best pie of my life. It's almost a week later and im still thinking about it. I mean, I will... Read more