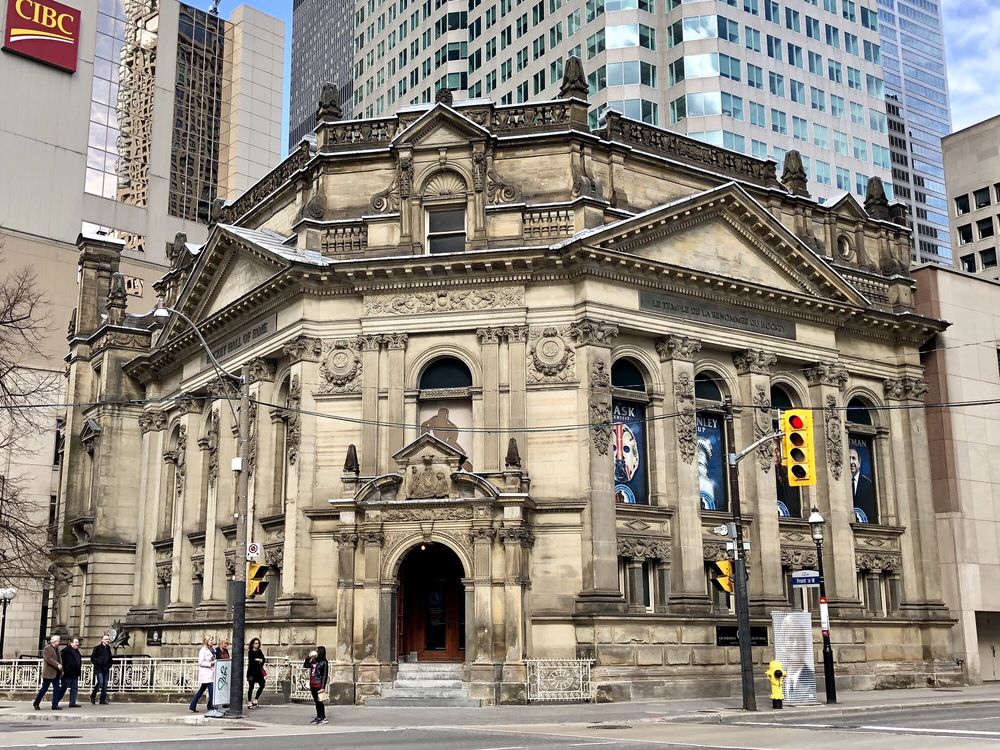 “home of the Stanley Cup”

Toronto's premier hockey attraction is home of the Stanley Cup and the best of hockey, you can DO IT ALL...AT THE HALL. Guests can take shots at real-time goalies; stop the shots of legends Gretzky and Messier; call the play-by-play of some of hockey's greatest goals; view hockey flicks like Stanley's Game Seven, hockey's first 3D film, in one of our two theatres; get up close and personal with the Stanley Cup; explore the largest collection of hockey memorabilia in the world — A museum and entertainment destination like no other, the Hockey Hall of Fame is fun for the whole family and kids of all ages!

If you don't care about hockey You probably aren't going If someone is making you go, and u still don't like hockey, this probably won't help... I found it interesting, maybe once every 20... Read more

If you're a big hockey fan, this is a must visit. The entire museum is full of memorabilia - old jerseys, hockey sticks, gloves, etc - of all the greats. There's videos and an exhibit on Howe and... Read more

We went to the Hockey Hall of Fame (it was on my list). My wife and kids, who are not hockey fan's also attended. They seemed to enjoy seeing the Stanley Cup, the original Stanley Cup, the... Read more