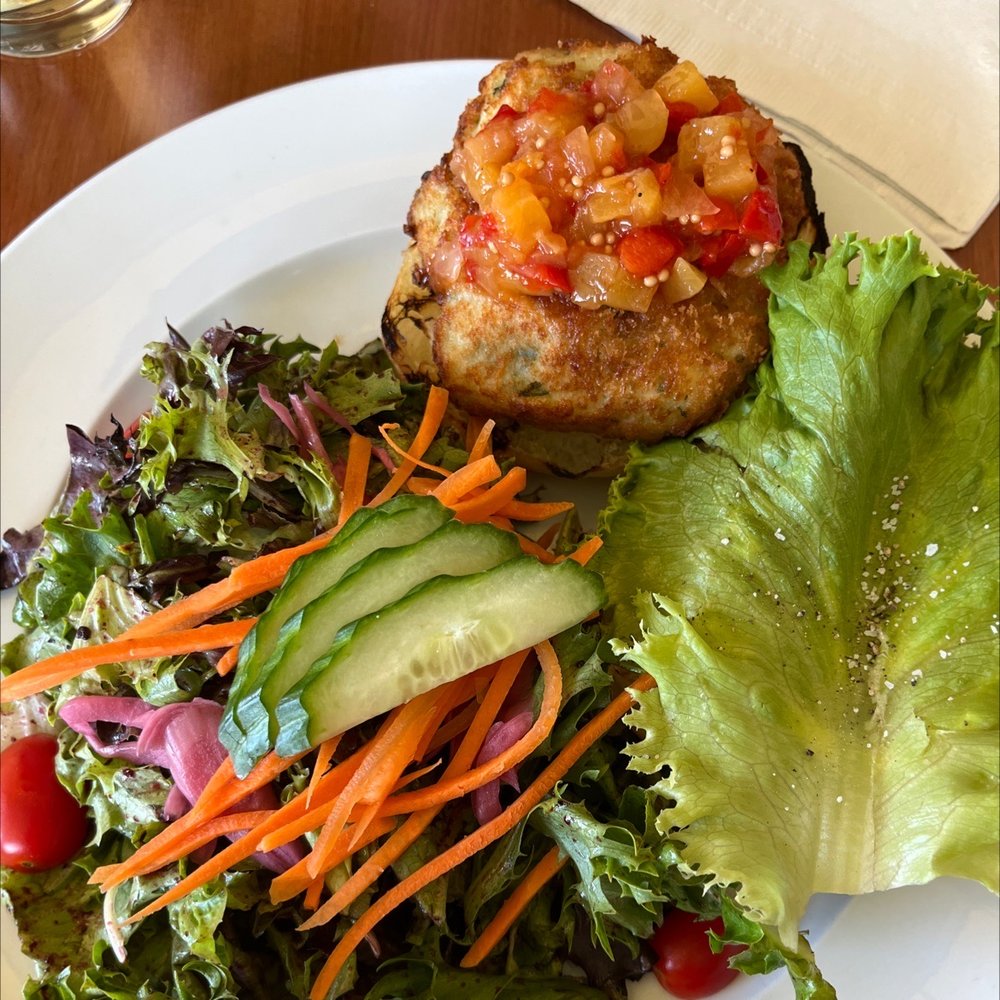 The Red Shoe Pub is a restaurant located in Mabou, Nova Scotia. Open seasonally, it has been operated by Canadian musical group The Rankin Family since May 2005, and is a regular host to both local and visiting Celtic musicians. Johnny Gillis of North East Mabou, came up with the name 'Red Shoe' as a tribute to Cape Breton fiddler Dan R. MacDonald. After doing some research, former owner Rob Willson realized just how much Dan R. had contributed to the music and culture and decided it would be an appropriate name for the pub.

Fun Celtic music. Ordered the red shoe ale and loved it. My husband got the bulwark cider which was quite nice. Lively and crowded on a Sunday night. Cover charge of $8 for the music even though... Read more

Today was the final day of the season. Glad we came and stopped on our way to Cabot Cliffs Golf Course. Butternut Squash soup was excellent and the fish was in a homemade beer batter. My daughter... Read more

Reviewed by
Nathalie B.

Welcoming staff especially manager who took the time to talk to us about Mabou. Great food and delicious desserts. Would recommend to family and friends. Read more