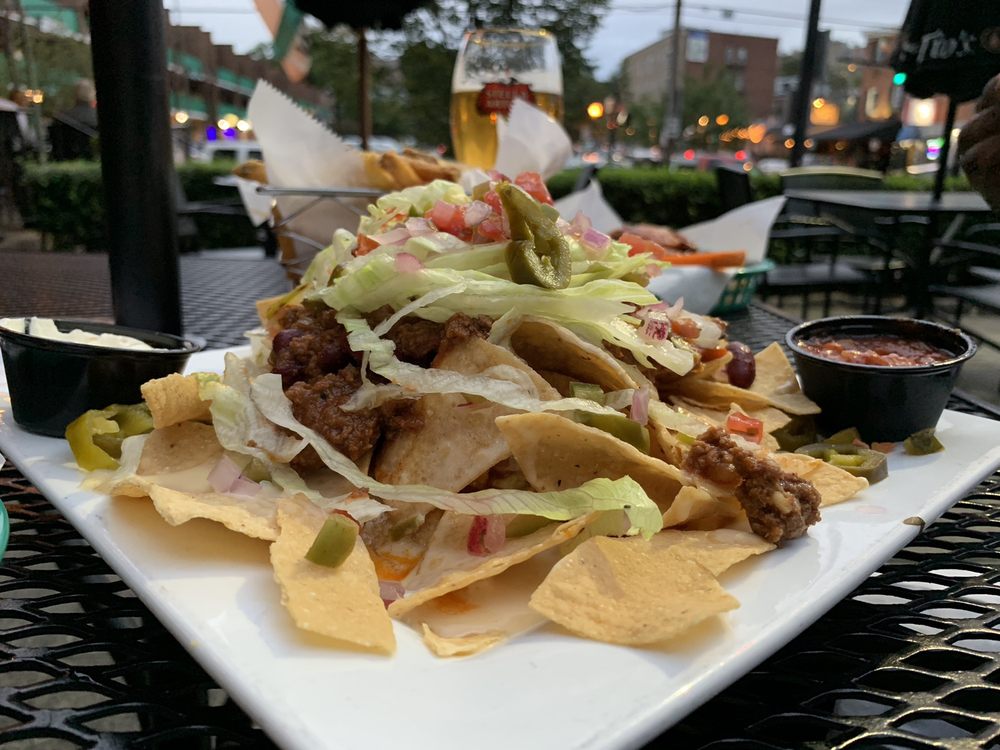 “The oldest Irish Bar in Delaware”

Kelly's Logan House, the oldest Irish Bar in Delaware, has enjoyed being the center of the Forty Acres, (now Trolley Square) since 1864. A National Historic Site, it has been the hub for St. Patrick's Day for close to 150 years. Kelly’s Logan House presently offers tavern, dining and banquet facilities, as well as live entertainment. Built in 1864, the Logan House was originally constructed as a resort hotel to be the center of activity for the community of small houses located nearby. A large skating pond, known a ‐‐ Sylvan Lake, was developed opposite the Logan House, to provide winter recreation and encompassed the entire block extending to 14th Street and covering the block between DuPont and Scott Streets. Across DuPont Street from the Logan House stood the Wilmington City Horse Railway Terminal, which opened in 1864. The Logan House owes its name to General John A. Logan, a famous Union Army General who among other things instituted Memorial Day. Many streets in Trolley Square are named for Civil War references such as Union Street, Grant Avenue, Lincoln Street and DuPont Street, after Admiral Samuel F. DuPont.

Went here for the first time Friday night. It's got a weird vibe I couldn't really place, like it seems like an Irish bar I guess but there was club music playing inside. The bartenders were... Read more

Reviewed by
Lilly B.

I wouldn't think that Logan house had more than greasy bar food but I was 100% wrong! These mahi tacos were stuffed with fresh ingredients and perfectly cooked fish. They were delicious! They came... Read more

Reviewed by
Marissa A.

Great for weekday and weekend happy hours! You can catch a live band upstairs most weekends or on the patio in the summer and early fall. Come early enough for lunch or dinner and you can get a... Read more