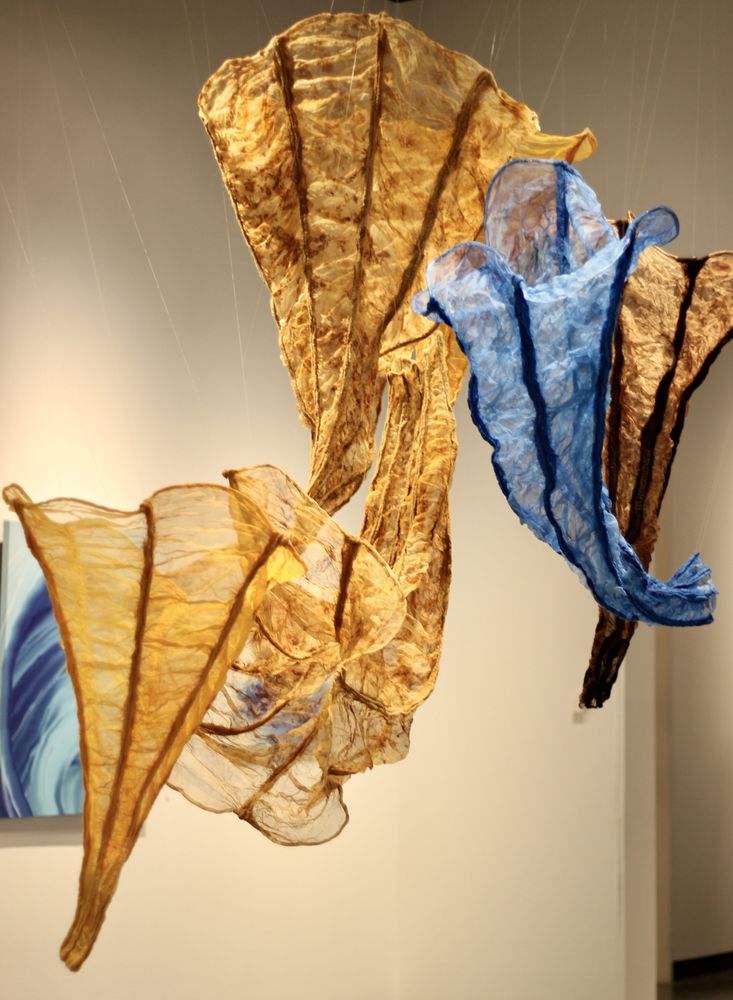 Founded in 1979 by a small volunteer group of artists and arts patrons, the DCCA made its focus the promotion of growth and understanding of the contemporary arts in Delaware. It started in a former sheet-metal fabricating factory and moved several times, finally finding a permanent home in 2000. This location offered a 35,000-square-foot building and, once remodeled, opened with seven galleries, 26 on-site artist studios, an auditorium, a museum shop, a classroom and administrative office space.By this time a staff was in place and both community outreach and curatorial programming expanded exponentially.The community responded favorably to the DCCA’s new location and programming efforts. The Philadelphia Inquirer described the DCCA as "one of the most innovative and prominent organizations of its kind on the East Coast," and hailed its new building as "a state-of-the-art facility that will allow it to present a broader spectrum of the art experience."

I was fortunate to receive two 2015 Brandywine Treasure Trail Passport tickets which gives you access to 11 amazing attractions throughout Wilmington and the Brandywine Valley's top attractions... Read more

This place was small. But it was free. So I didn't feel bad going. It's possible if they are featuring an artist you are interested in, then I would recommend going, but if not, there just isn't a... Read more

We were lucky enough to have had our wedding reception at the DCCA on 7/7/12. Ashlee, the events coordinator, was outstanding - working with us, recommending other great vendors in the area, and... Read more