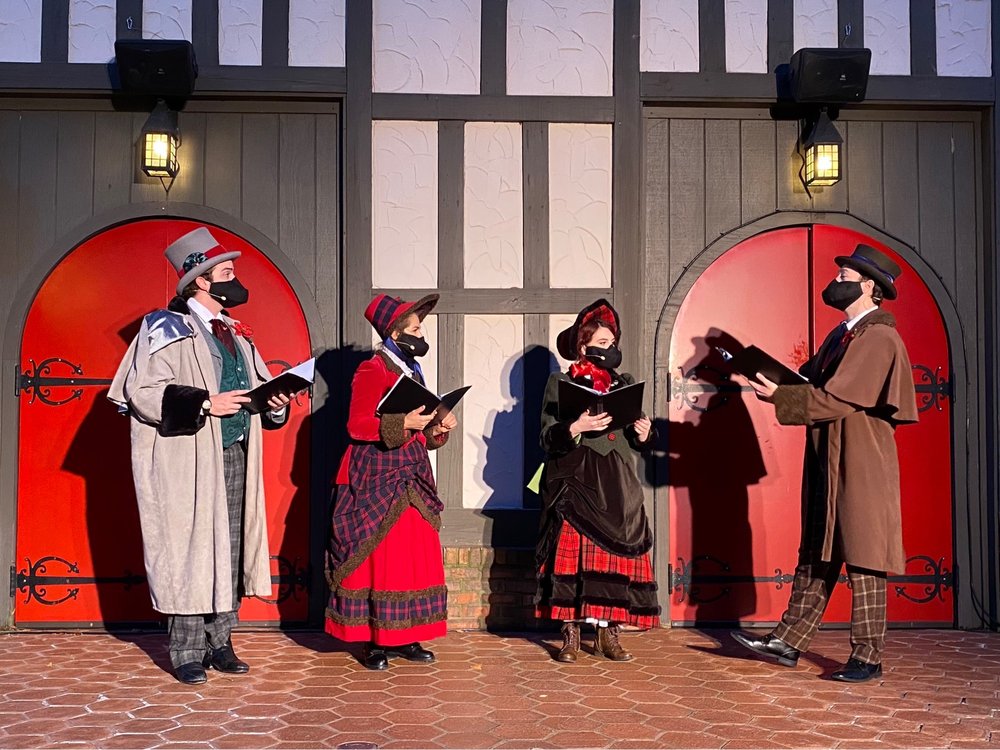 Well considering I'm writing this at 6:20 and everything is pretty much closed in a park that closes at 7pm is part of the problem. What's extremely sad is the experience! My son wanted to ride a... Read more

It had been years since my last visit to Busch Gardens Williamsburg. I printed my tickets for parking and admission online before I went. Note to self, done buy and print your parking until the... Read more

The food skyrocketed in price 30 just to get the crappy parking the employees were really rude the food really went down in quality but went up in price for example today we got there at 10 but we... Read more