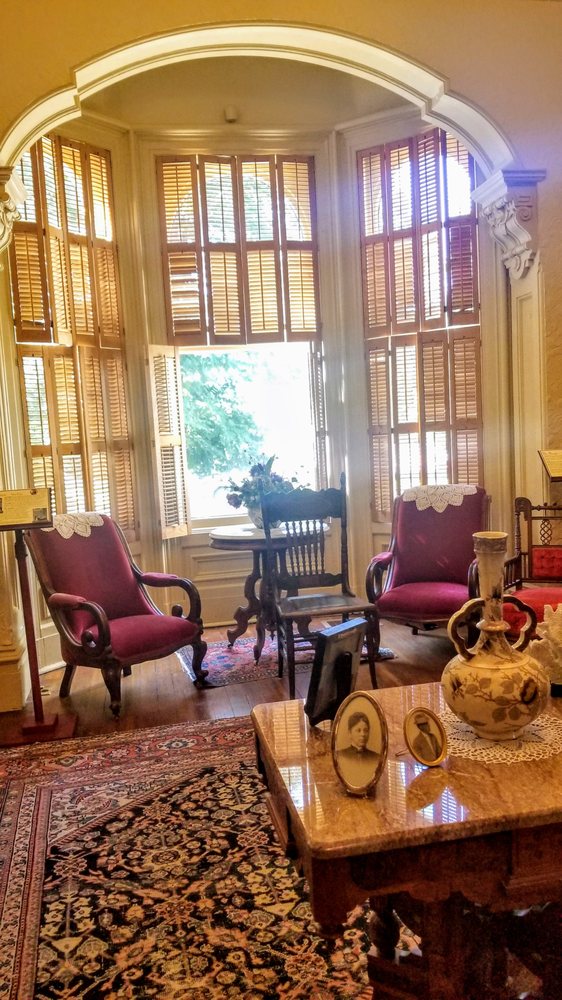 “one of Walla Walla's oldest mansions”

The Kirkman House was built between 1876-1880 of brick from the Weston, Oregon Foundry. When the house was completed, William and Isabelle Kirkman moved in with their four surviving children, William Henry, Fanny Ann, Myrtle Bell, and Leslie Gilmore. The family built an addition comprising of a larger dinning room and kitchen in 1890.  Fanny and Alan Almos Reynolds were married in the front parlor on November 7, 1894. William Henry, upon becoming a widower in 1905, moved back into the house with his son William Leslie.

This one was pretty good, and gave you a good insight as to the home life of a late 19th century family. The price was reasonable, $7 a person. One of the staff members gave us a personalized... Read more

What a surprisingly great find. We originally visited the museum due to the Batman exhibit we heard about. The Docent (Ms Priest?) was filled with wonderful insights and stories of the history... Read more

Reviewed by
Jacques I.

Can you believe this was gonna be demolished to be a freaking parking lot? LUCKILY, some good citizens of Walla Walla prevented this from happening, by saving the Kirkman House Museum and... Read more