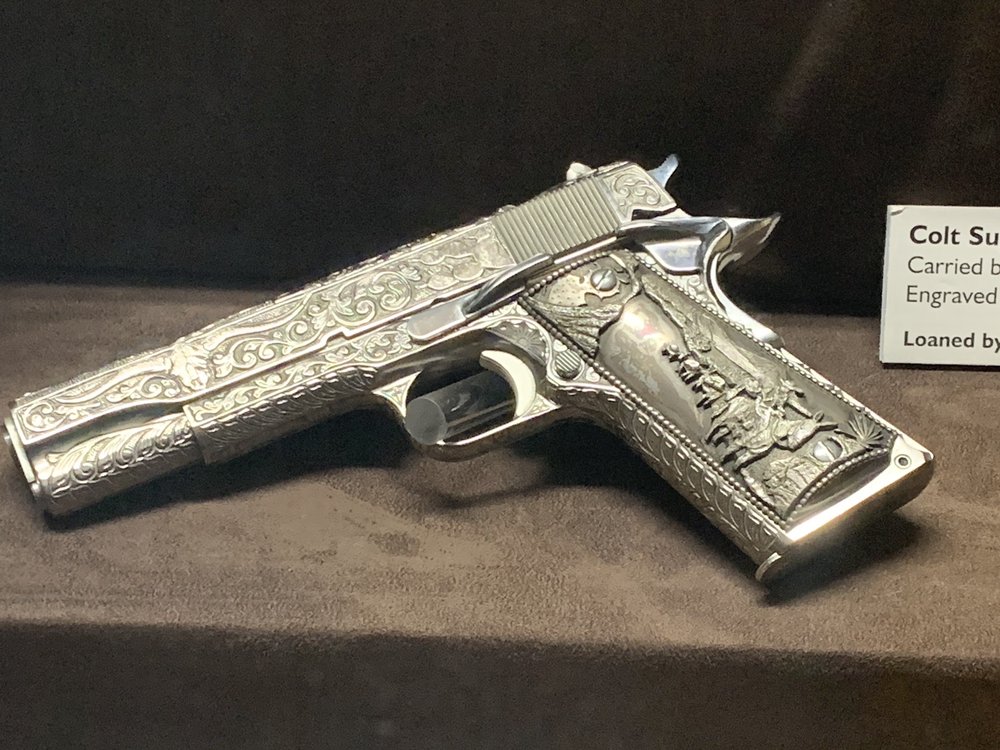 “Inspiring appreciation of the Texas Rangers”

Calling all Texas history lovers! The Texas Ranger Museum was such a fun and educational stop on our road trip. It's conveniently located right on IH-35 and took us about an hour to walk through.... Read more

This was an interesting stop on our visit to Waco. You can easily spend half a day looking at all the exhibits. I found the crime scene investigating exhibits super interesting. You will learn... Read more

"These are tales of Texas Rangers A band of sturdy men Always on the side of justice They'll fight and fight again All Texas Rangers sworn to duty The Rangers brave and true Ever marching, always... Read more