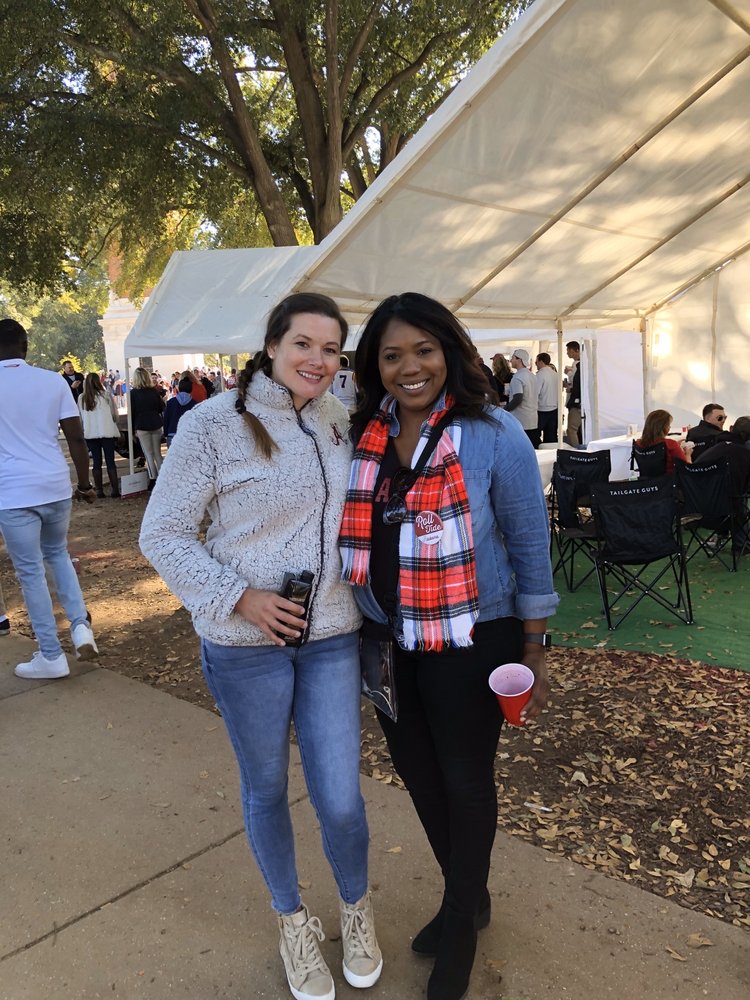 “Home of the Alabama Crimson Tide”

Bryant–Denny Stadium, located in Tuscaloosa, Alabama, is the home stadium for the University of Alabama football team. The stadium opened in 1929 and was originally named Denny Stadium in honor of former University of Alabama president George H. Denny. The stadium's name was amended to Bryant–Denny Stadium in 1975 after the Alabama legislature chose to honor famed Alabama coach Paul "Bear" Bryant. It has a seating capacity of 101,821, and is the second largest stadium in the SEC, the fifth largest stadium in the United States and the eighth largest non-racing stadium by seating in the world. Since its opening for the 1929 season through the 2010 season, the Crimson Tide owns a 212–50–3 all-time record at Bryant–Denny Stadium. Bear Bryant is the leader in wins at Bryant–Denny, with an all-time record of 72–2 while head coach of Alabama. Traditionally speaking, the field design of Bryant–Denny Stadium was much like the field designs of most football stadiums, which generally involved only the necessary field markings required for play. However, as more and more stadiums began to add other designs to the field aside from those required for play, such as logos, Bryant–Denny Stadium chose to remain traditional, having very few field markings. In fact, even on into the 2002 season, Bryant-Denny had no logo at midfield and no logos at the twenty-five yard lines, which are commonplace in many stadiums. The end zones were simply designed as such that the name "ALABAMA" was spelled out in a white, block style font. During the 2002 season, however, a rather large white script A was added to midfield.

The Bama football fan base is truly unlike any other. The select few fans I've interacted with have been super nice and friendly. It's so nice to see a huge community of people who are gathered in... Read more

Worst stadium food I have had , my high school football team has better food then this stadium. For a first class school that does everything top notch , the school should be embarrassed by the... Read more

If you're a college football fan, then Tuscaloosa is Rome, and all roads lead here. Bryant Denny is the Colosseum, Nick Saban is the emperor, and the Crimson Tide is the most feared gladiatorial... Read more