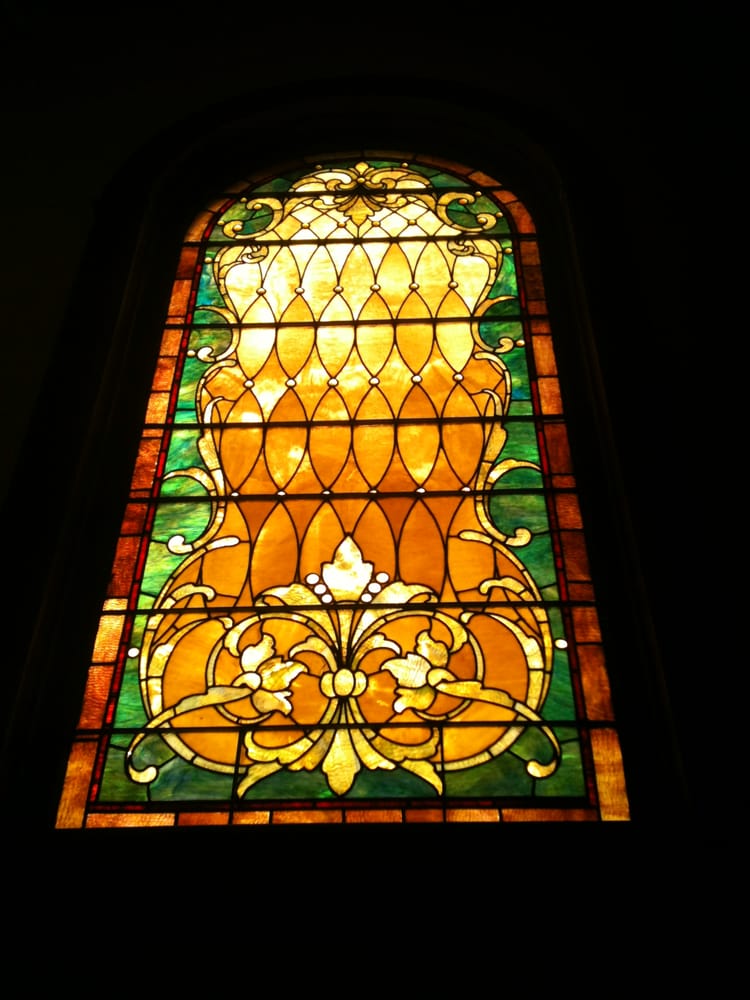 “with the original feel of the house”

There was a time not so long ago when if you asked someone if they expected to live to be one hundred years old, they would probably laugh at the thought. In 1940, for example, there were only 3,700 Americans aged one hundred or older. By 1990, that figure passed 60,000, and will soon exceed 100,000! We use the term "centenarian" to describe anyone who passes one hundred birthdays or more, and almost eighty per cent of them are female.  But the lady in this story is not a person. We attach a feminine personna to cars and ships, but the grand dame I speak of is a house. Not just any house, of course. She is a twenty room, classical revival, Queen Anne, Victorian masterpiece.  Now known as The Simmons-Bond Inn, the mansion was constructed in 1903 by architect E. Levi Prater, who went on to design many of the great homes in Gainesville and Athens, Georgia. It is said that James B. Simmons, a successful lumber man in Toccoa, wanted to build a mansion outside of town for his wife, Mrs. Antoinette Mosely Simmons, and so commissioned Mr. Prater to draw up the plans. But upon announcing his intentions to his wife, she told him she would not consider moving out of town. She was, after all, very active in the Literary Club, the Garden Club, the Adelphians, and the First Methodist church. The plans having already been purchased, Mr. Simmons decided to squeeze the mansion onto a 100' x 100' city lot, taking almost every inch of it.

This is probably one of the best B&Bs that I ever stayed at. It is such a beautiful old home. Every room has a different theme and each one is beautifully done. The owners of the bed-and-breakfast... Read more

Reviewed by
Jay B.

Very good B&B with excellent breakfast that they prepare from scratch. Location is great and even close to Helen and Talullah Falls which is where we spent most of our time exploring. They have... Read more

The convenience and comfort of the Simmons Bond Inn provided a wonderful and welcoming experience for our family wedding weekend! From the delicious breakfast to our evening on the porch swing it... Read more