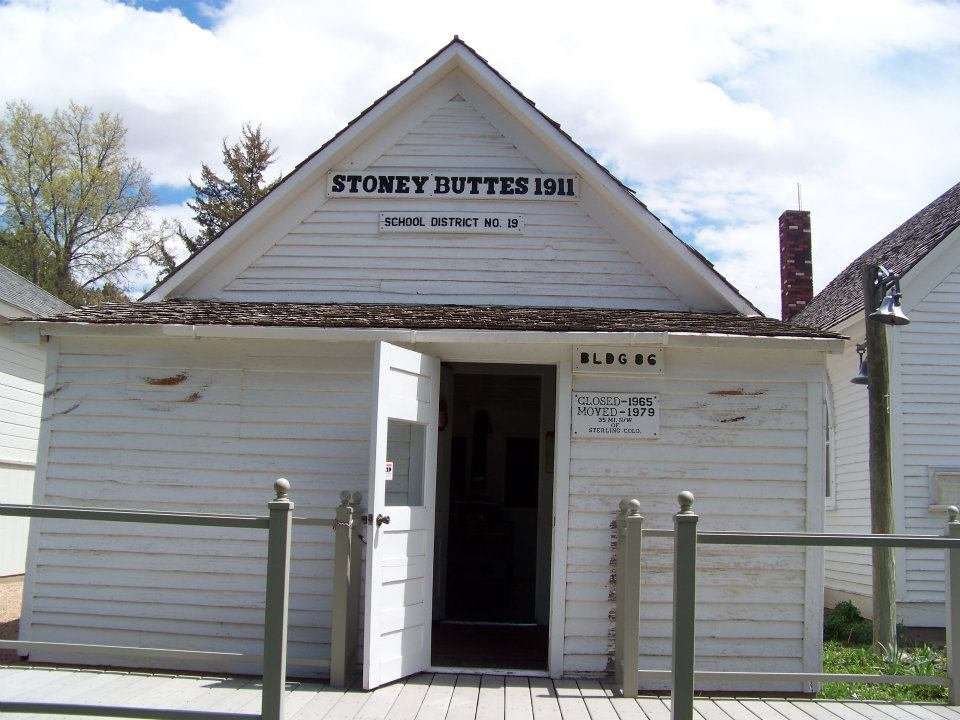 “A real branch of the Oregon Trail”

The museum was named after the Overland trail stage route that was a branch of the Oregon Trail in Nebraska. The Overland Trail followed the south bank of the South Platte River through northeastern Colorado. It is said that the Overland Trail was the heaviest traveled road in America, maybe even in the world between 1862 to 1868. The museum was opened in 1936 in the original building, which was made of native rock and designed after the early trading forts. In the past 65 years much has been added, not only to the structure, but to the collections which have been donated by local citizens.

We stopped in to this museum to kill some time while our hotel room was being prepared. It was really cool! My eight-year-old son said it was most interesting thing all day and we had gone to the... Read more

This is a must see , for a museum on the plains of Colorado off the beaten path I was pleasantly surprised! Take a tour it won't be quick because they have so much to see . Read more

Before starting my journey down the Pawnee Pioneer Trail, I thought I'd stop in at the Overland Trail Museum and see just what I might be getting myself into. I figured that the museum would be... Read more