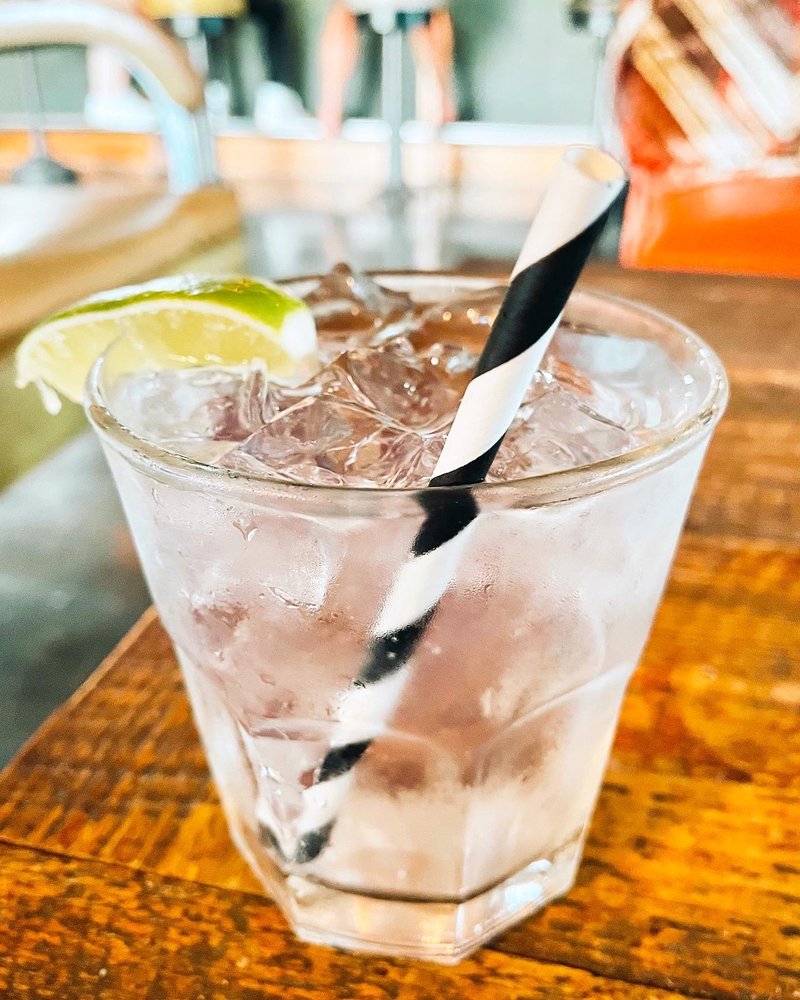 It all started in the summer of 2009 when proprietors Carol Anne Cutshall and Dustin Lee Ricks came across an unloved building that had previously served as a grocery (circa early 1940′s) for the then closed Nesbitt Court projects. Out of curiosity Carol and Dusty agreed to look at the space for the potential use as a workshop/art studio. Once inside they quickly realized its potential for much more and the idea of Satellite was born! Having similar tastes they agreed Satellite would have to be a space both warm and inviting to all who entered its doors. It was immediately evident that it should be left somewhat edgy with an intentional lived in feel about it. Gutting the space for a bare bones effect and repurposing it as a lounge with as much salvaged materials from its original structure would be the only way to go. With excitement in their hearts and a concept in place construction began immediately. Spending weekdays and night working on transforming the space and weekends searching for previously loved furnishings and artwork, soon the little grocery began to transform into something even better than either proprietor could have ever imagined! After six months of living, breathing and dreaming of its completion Satellite was finally opened to its patrons on Dec. 28 2009. Since its opening with humble beginnings, the Satellite “star” has become one of Wilmington’s most beloved neighborhood establishments and hopes to continue to be so for years to come.

Super fun local bar. There's indoor and outdoor areas, never enough seating for the number of people who want to hang out. Block Taco is literally right outside the door and you're allowed to... Read more

Right next to Block Taco, these two businesses really make the other shine brighter. The atmosphere is killer. Well, it was decked out for Halloween so it really blew us away. Skeletons riding... Read more

We seem to gravitate to this place fairly regularly. Satellite has a good selection of draft beer from local breweries. The building is very cool with inside and outside seating. The setup is... Read more