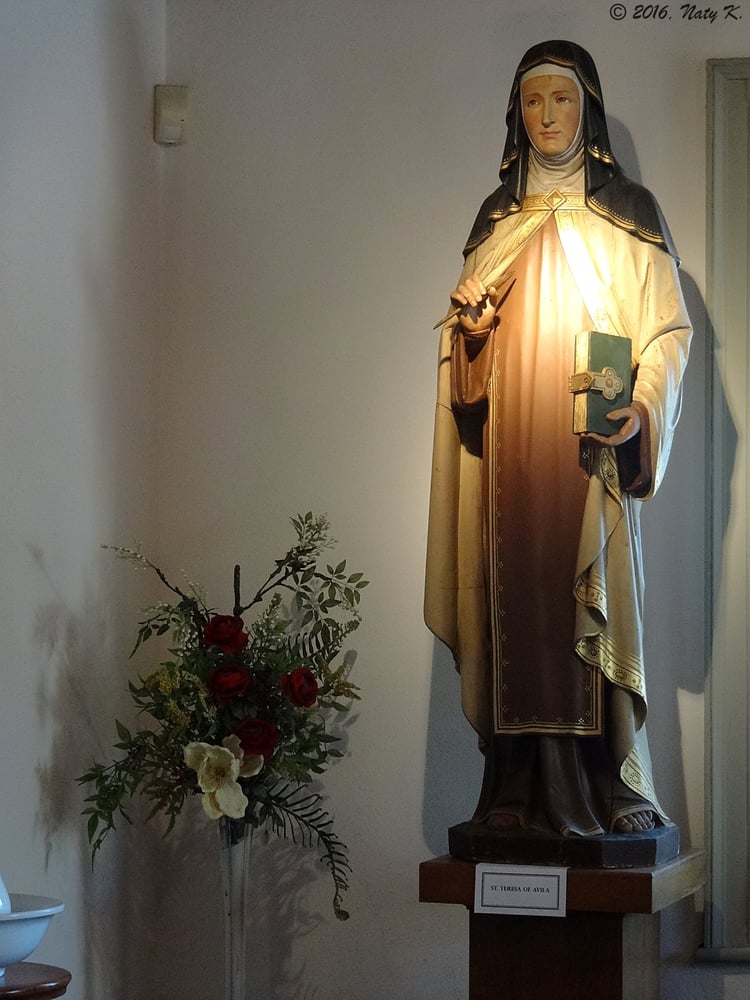 The Father Miguel O’Reilly House Museum is located south of the Plaza at 32 Aviles Street, in the oldest continuously settled section of the city of St. Augustine, Florida. This section of the city was part of the original 1565 settlement established by Pedro Menendez de Aviles. The small blocks and narrow streets of the early city are still evident despite the many changes that have occurred over the last 438 years. The museum, which opened on June 25, 2003, has three main themes: the story of the house, which was constructed circa 1691; the Catholic tradition in St. Augustine, which began on September 8, 1565 and has continued unbroken to this day, earning the parish of the Cathedral-Basilica of Saint Augustine the title, “the first parish;” and the Sisters of St. Joseph who have been the guardians of the O’Reilly House and educators in St. Augustine since their arrival in 1866.

The Father Miguel O'Reilly House Museum is located a few doors down from the Ximenez-Fatio Boarding House Museum. The home has significant historic value, as it is one of the oldest structures in... Read more