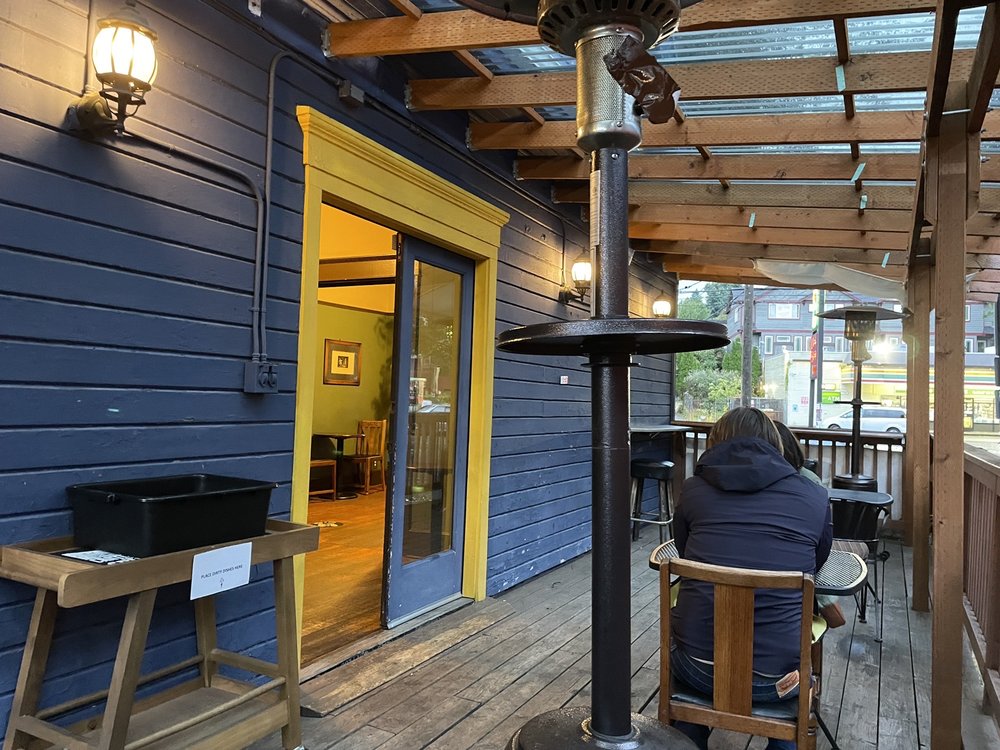 We are a very small-scale brewery and pub specializing in foreign and unique beers and eats.  Our brewery is a 1 barrel system (two kegs) which we use to create hand-crafted, more often than not, specialty ales.  Our brewery is based around experimentation, so our taps change frequently.  We usually do not brew the same beer twice, but will do so if enough people ask. By definition, an outlander is a stranger, a foreigner, but here he is much more. This is how we see him: The outlander is the innovator; he is the one who drives change. It is the outlander, whether in mind or origin, who represents the ambitious, passionate pioneer who is willing to put everything on the line in order to make his dream come true. It’s often a simple dream, a dream to share his knowledge, his expertise with the ones who call him stranger. And certainly the public may reject his ideas, they may cast him back to where he came from. But does this ever worry the outlander? Never. Because the outlander believes in his ideas. He knows what he is offering is great and he knows others, once they put aside their prejudice, will know this too. He knows that someone who has invested their time, their life, their hopes and dreams behind something cannot fail. And he knows one last vital piece of information– that there have been many outlanders in this world before him and there will be many more to come.

Amazing spot! Plenty of outdoor spacing & indoor spots. Interior has many cool aspects. The beer is amazing & made in house. Stayed for a few drinks & plan to come back! Dragen was so nice &... Read more

The beers were very strange flavors. Flavors such as peanut butter and straw for example. There was also a seltzer that tasted nothing more than a 7-UP. If the flavors are going to be strange,... Read more

I don't always like the taste of beer but got the Biggus Dickus drink, which was beer aged in a white wine barrel. It was incredible! It tasted like the best of both worlds with some light citrus... Read more