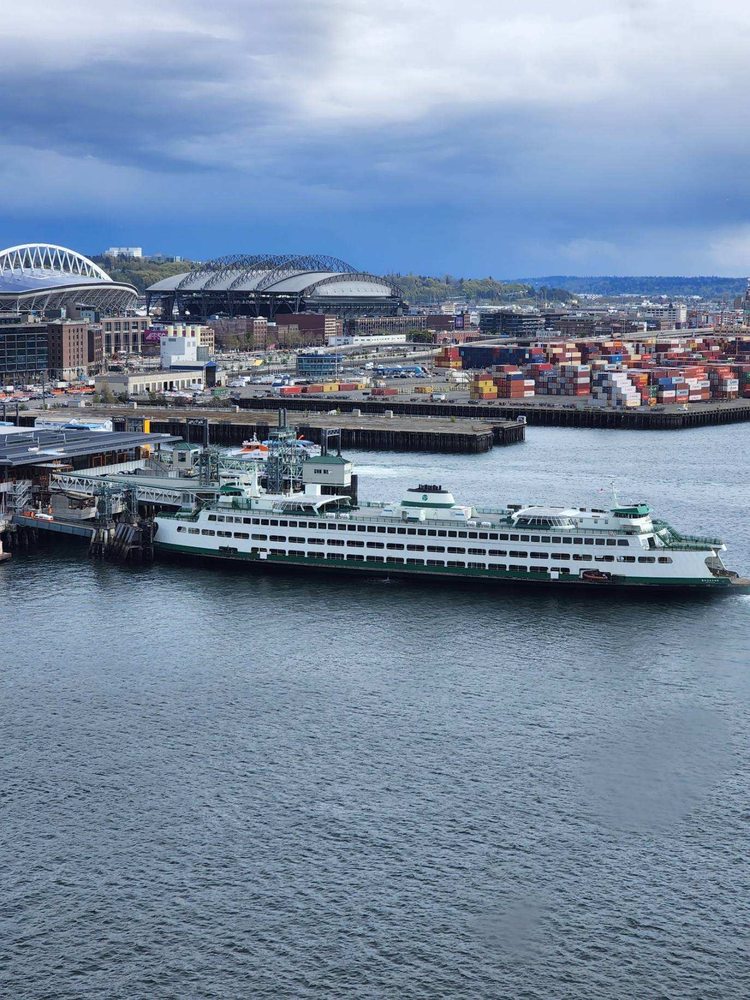 The Seattle Great Wheel was built in less than a year, but its story goes back much further than that. Seattle businessman Hal Griffith had envisioned a Ferris wheel in the city for nearly 30 years, but it wasn't until he realized he could build one on his own pier that his dream became a reality. The Seattle Great Wheel opened to the public on June 29, 2012. Since then, it has become an icon of the city and a destination for tourists and locals alike.

Wanted to get on this one when I visited years back. But the long line spoiled it. But this time I was determined to ride this one. I had to wait around 20 mins to board the pod. Once all the... Read more

Probably only worth it if you love ferris wheels. It's $17 per adult while kids under 2 are free but they still require a ticket. I'm not from around Seattle though so I find it strange that 2... Read more

Reviewed by
Jillian B.

this was a fun touristy thing to do! we had some friends visiting who wanted to go up in the great wheel, so we joined them. it was not very expensive, and they have a bar for beer/cider/a... Read more