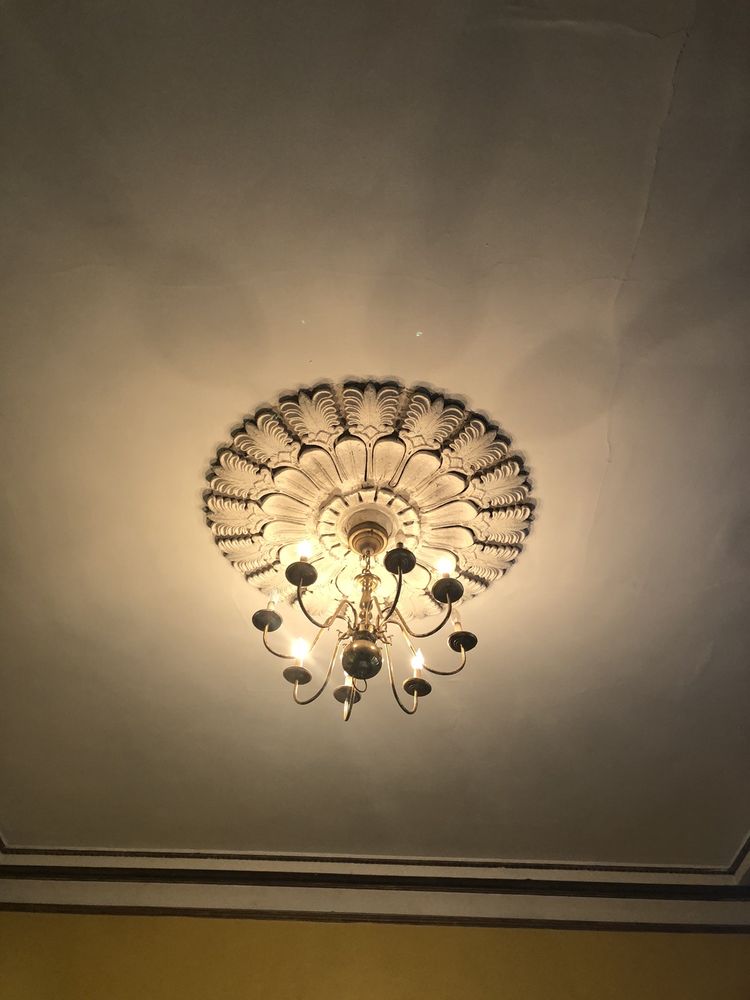 “The most haunted history in Georgia”

The Sorrel Weed House, or the Francis Sorrel House, is a historic facility located in Savannah, GA. It represents one of the finest examples of Greek Revival and Regency Architecture in Savannah and was one of the first two homes in the state of Georgia to be made a state landmark in 1954. The Sorrel Weed House is open for historic Savannah tours. The opening scene of the 1994 film Forrest Gump was filmed from the rooftop of the Sorrel-Weed house and is a popular tourist stop. The scene, which begins with a floating feather through the Savannah sky, pans the rooftops of other buildings occupying Madison Square as seen from the very top of the Sorrel Weed home. The scene is then spliced to a scene of another church located on Chippewa square, where ultimately, Forrest is seen sitting on a bench. The house was investigated by TAPS during a special 2005 Halloween special episode of Ghost Hunters. The house was also featured on HGTV's "If Walls Could Talk" in March 2006. The Sorrel Weed House has a reputation for being one of the most haunted buildings in Savannah. People claim to see figures in the windows and hear disembodied voices inside the house. The connecting carriage house behind the main house was said to have housed a female African-American slave who was murdered by a member of the family.

I really enjoyed our historical tour! Our guide Emily was wonderful, very knowledgeable and presented the material beautifully. You see the gardens, carriage house and main house. I do wish we... Read more

We toured the Sorrel-Weed House today and it was so interesting and lovely. As there were only two other couples on our tour, it almost felt like a private tour. JP was our guide and you are lucky... Read more

Reviewed by
Marissa A.

I've been on the ghost tour and the history tour. I really enjoyed both. The ghost tour gets a little spooky in the basement because it is pretty dark down there. I don't think kids are allowed on... Read more