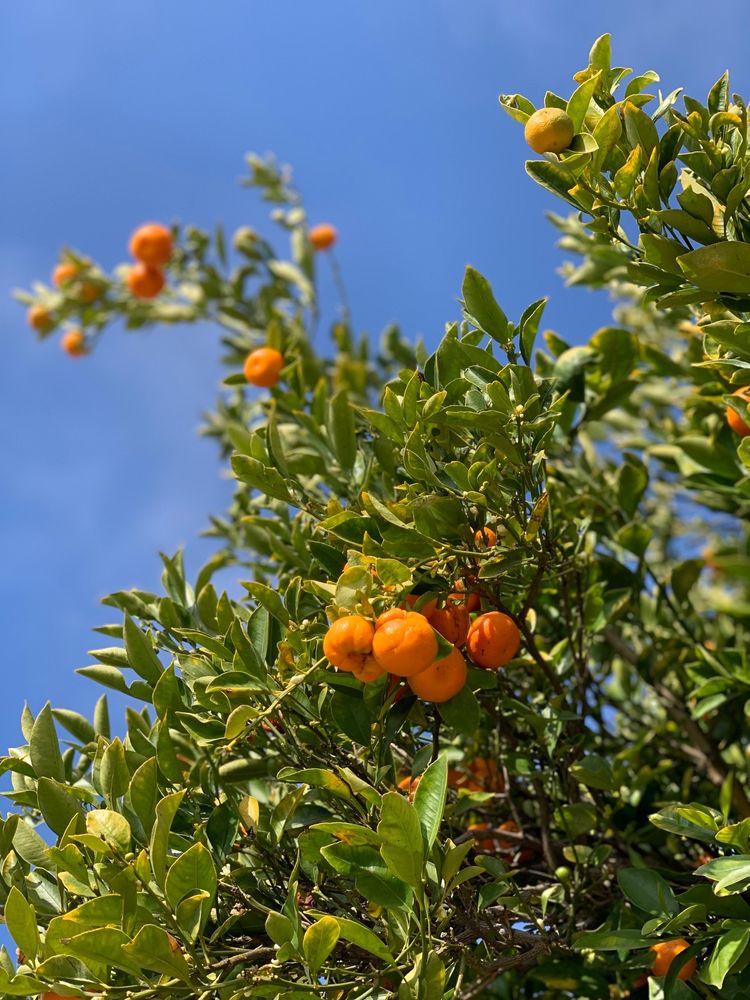 “the birthplace of California”

Old Town San Diego State Historic Park, located in the Old Town neighborhood of San Diego, California, is a state protected historical park in San Diego. It commemorates the early days of the town of San Diego and includes many historic buildings from the period 1820 to 1870. The park was established in 1968. In 2005 and 2006, California State Parks listed Old Town San Diego as the most visited state park. Historic Old Town San Diego, the Birthplace of California, where the first Europeans settled. With history waiting for you and the finest in professional theatre, there are museums and historical site, sartisans, galleries and shops are all within easy walking distance with free live entertainment, mariachis, dancers, period attire docents providing tours and more. Old Town San Diego is considered the "birthplace" of California. San Diego is the site of the first permanent Spanish settlement in California. It was here in 1769, that Father Junipero Serra came to establish the very first mission in a chain of 21 missions that were to be the cornerstone of California’s colonization. Father Serra’s mission and Presidio were built on a hillside overlooking what is currently known as Old Town San Diego. At the base of the hill in 1820’s, a small Mexican community of adobe buildings was formed and by 1835 had attained the status of El Pueblo de San Diego. In 1846, a U.S. Navy Lieutenant and a Marine Lieutenant, raised the American flag in the Old Town San Diego Plaza.In 1968, the State of California Department of Parks and Recreation established Old Town State Historic Park to preserve the rich heritage that characterized San Diego during the 1821 to 1872 period. The park includes a main plaza, exhibits, museums and living history demonstrations.

Definitely a nice place to stop by and look at the history and cute little shops and restaurants. Good for families or large group of friends. Cute restaurants and shops filled with little Knick... Read more

Visiting Old Town San Diego is taking a walk and experiencing the history and lifestyle of San Diego from roughly 1820 to the late 19th century.  It has historic buildings, museums, restaurants,... Read more

I've been coming to Old Town my entire life and it holds so many memories for me. Today was no different as I take my own kids. Today we came for lunch and a possible stop in the candy store ( my... Read more