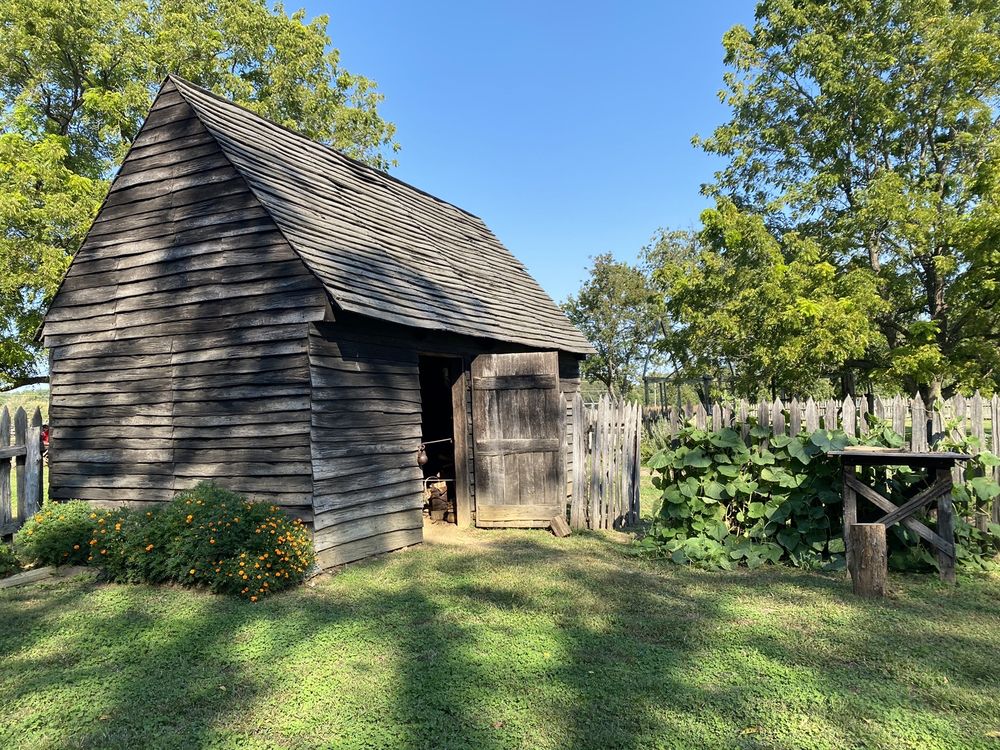 Colonists founded St. Mary’s City in 1634 and it became Maryland’s first capital. However, in 1695 the colonial capital was moved to Annapolis, and St. Mary’s City was eventually abandoned and allowed to deteriorate. Portions of the original capital still lie buried beneath the earth, although the location has been reimagined as an outdoor museum—Historic Saint Mary’s City. Exhibits provide a glimpse of life in 1667 and include recreations of the colonial State House and one of the region’s Yaocomaco hamlets, along with a reconstruction of the city’s brick chapel, built around 1667. The museum is also home to the longest-running historical archaeology field school in the country, established in 1971.

This is a great place for a family outing! This immersive experience teaches you a lot about early life in Maryland's first town. Make sure to spend some time in town square where the family can... Read more

St Mary's city is a historic site worth visiting. It was the first city in Maryland, and one of the first in what would eventually become the United States. Very educational, but requires a lot... Read more

This is a nice historic site. The people who work and volunteer here are very nice. Grounds are well kept and it's a good place for a lazy stroll on a nice day if you want to learn some local... Read more