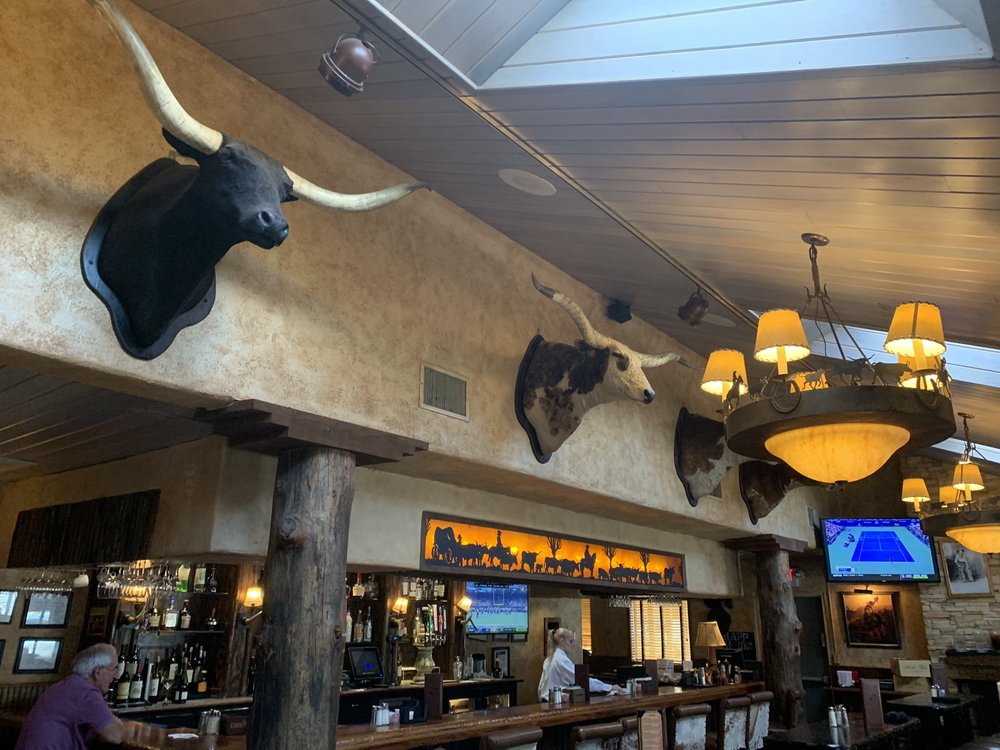 Cattle Baron Steak & Seafood is a privately held company founded in 1976 in Portales, New Mexico by the founder and CEO of the company, Jeff Wilson. Jeff Wilson Purchased "Bob's Steak House" upon completion of his service in the United States Air Force at Cannon Air Force Base in Clovis, New Mexico. Promptly he renamed the location to "Cattle Baron Steak & Seafood Restaurant". Jeff operated this location for eight years before embarking on a successful expansion program. To date, Cattle Baron restaurants can be found in Hobbs, Roswell, Ruidoso and Las Cruces New Mexico; and in Lubbock, Midland and El Paso Texas. In 1995 in concept, Farley’s Food Fun & Pub was established in Ruidoso, NM offering a more casual "sports bar" Atmosphere. A Second Farley's opened in Dec. 1998 in Las Cruces.  Since then, "another "Farley’s" in Roswell. Our most recent addition to the Cattle Baron family, "Pasta Cafe", was purchased by Mr. Wilson in September of 2009, and is Roswell's premier Italian dining destination.

If you're looking for a steak, this is a great place to visit if you find yourself in Roswell. Great salad bar for any vegetarian/vegan guests. The salad bar was plentiful with two different soups... Read more

The Cattle Baron has a wonderful atmosphere about it, with hard wood and cozy seating abound without ever feeling crowded. The salad bar was well stocked, the food was warm and had good flavor... Read more

Cattle Baron was one of the few sit-down restaurants we had for dinner time and boy does this place get packed! I can tell you that I was surprised and happy that they have a full-size salad bar... Read more