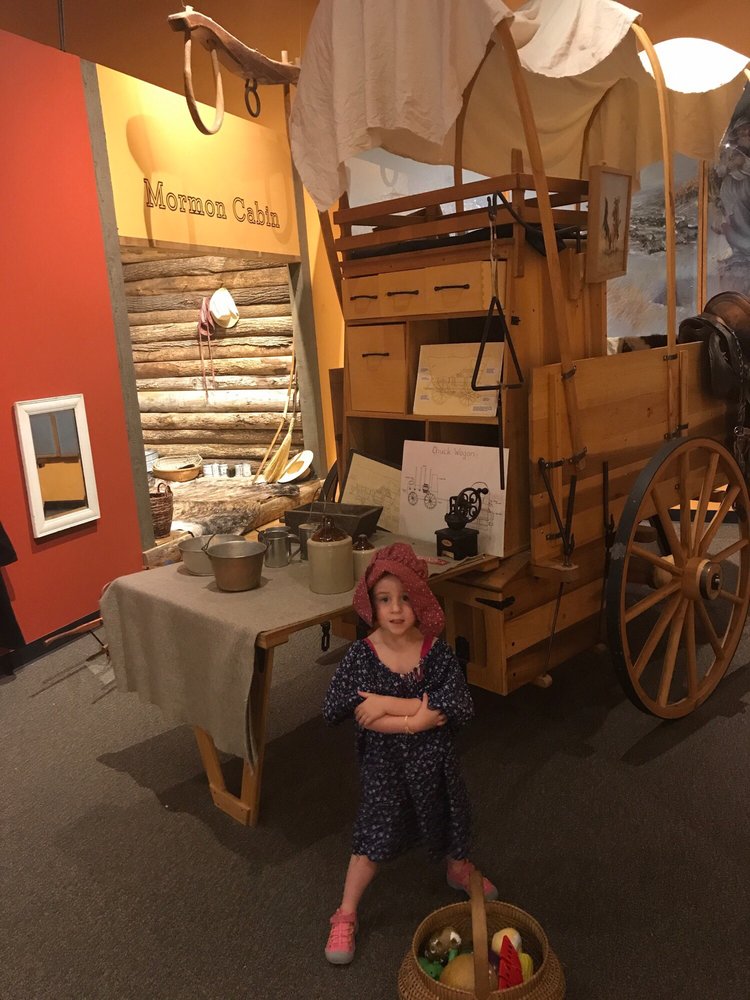 “the cultural crossroads of the Southwest”

Founded in 1842 on the Arkansas River—which divided the United States from Mexico—El Pueblo was an important cultural crossroads of the Southwest. Here lived Anglo, French, and African-American trappers and traders; Mexican settlers and their families; and Plains, Iroquois, Delaware, and Cherokee Indians. The occupants traded, farmed, and ranched in and around this combination trading post and settlement. Made of adobe, the post and its living quarters were built around a secure interior plaza.Secure, that is, for a while. For many years relations with the American Indians were cordial. However, after enduring many hardships under American occupation, tensions mounted with the tribes. On Christmas 1854, a party of Utes and Jicarilla Apaches suddenly attacked the post, killing or capturing those present at El Pueblo. Now El Pueblo, which had been active only intermittently since 1848, was abandoned forever. In time the skeleton of the old fort disappeared under the changing landscape of a growing city. Then, in 1989, archaeologists began a search to uncover El Pueblo's buried past and to expand our knowledge of cultural currents along the Arkansas River a century and a half ago.

Sean Ayala was a very informative and gracious young man...the museum was fascinating. Learning about history and the way the Indians, Hispanic, and men that mined and their families were treated... Read more

A great and interesting museum. They provided all the valuable information of the town foundation and years of history. As a Mormon I was really surprised to see how the Mormons were part of the... Read more

Came through Pueblo in the afternoon, several weeks ago, and was able to spend some time in the museum. (Alone!) Which, for their big exhibit on a mining disaster with a life-size, almost... Read more