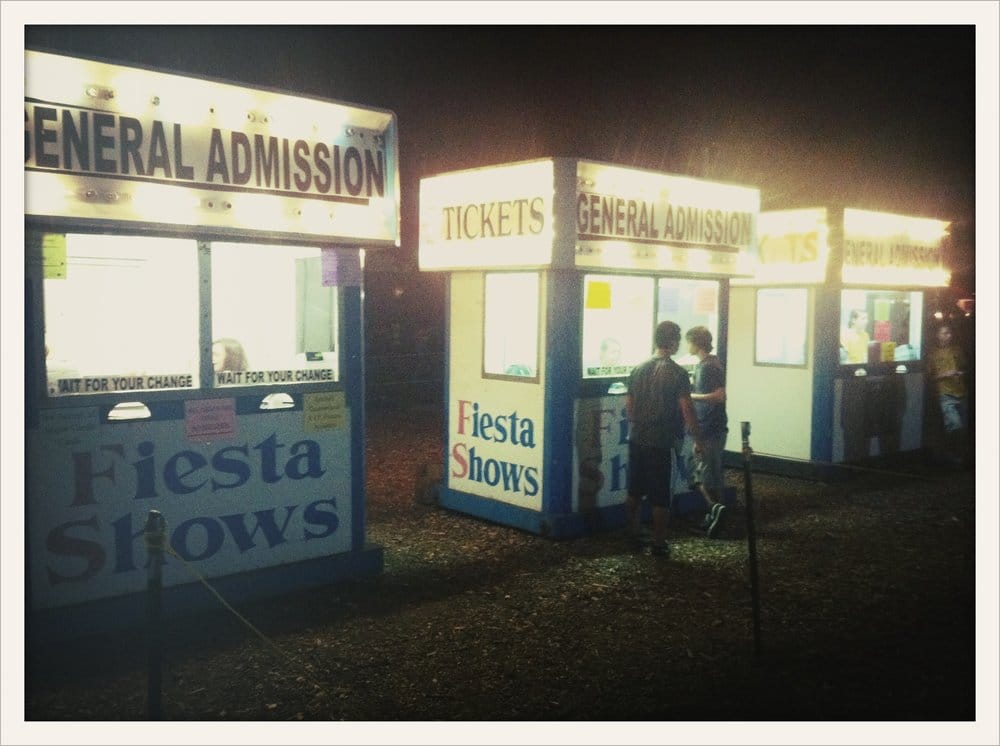 My husband and I are 68 years old we get "spooked" easily Nothing was as scary as the rednecks in line choking down some fair food and chain smoking while pregnant. They should be the people... Read more

The only real reason this review is two stars rather than one is it was buy one get one ticket free (opening weekend). There were help wanted signs everywhere... and they are in desperate need.... Read more

I went on opening night despite the terrible reviews because it was half off. I'm not sure if I went on a great night or if they made improvements since the last reviews. My friend and I had a... Read more