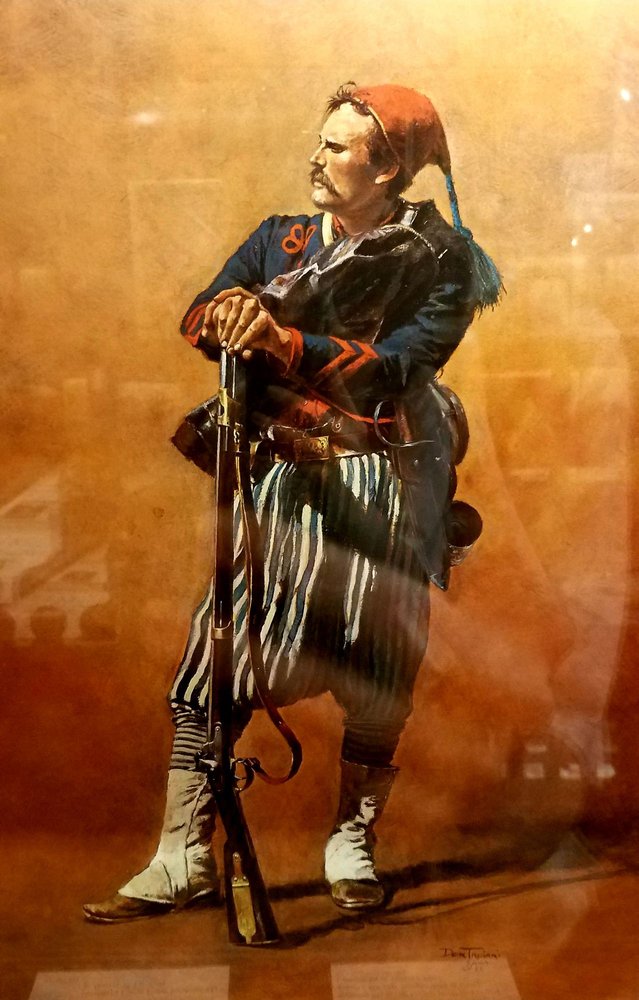 “the "Battle Abbey of the South"”

Confederate Memorial Hall Museum is a museum located in New Orleans which contains historical artifacts related to the Confederate States of America (C.S.A.) and the American Civil War. It is historically also known as "Memorial Hall". It houses the second-largest collection of Confederate Civil War items in the world, behind the Museum of the Confederacy in Richmond, Virginia. The museum has been advertised as Louisiana's Civil War Museum and as Louisiana's Oldest Museum.This "Adjunct of the Howard Memorial Library Association", according to Frank T. Howard's letter of 8 Jan. 1891, was placed in the "possession" the Board of Governors of the Louisiana Historical Association "to be set apart forever for the use of" that organization. Sully & Toledano designed the hall, which was completed in 1888, following the Richardsonian Romanesque style of the Howard Library designed by H.H. Richardson.CollectionsThe Confederate Memorial Hall contains over 5,000 historical artifacts including several rare Civil War items. It holds the personal effects and uniforms of Confederate generals Braxton Bragg and P.G.T. Beauregard, as well as over 140 regimental and other C.S.A. flags. Jefferson Davis' wife Varina Davis donated several of her late husband's belongings to the museum including items of clothing, his Bible and saddle, plus a crown of thorns from Pope Pius IX. EFFECTIVE MAY 1, 2017 Admission to Memorial Hall will be: Adults $10.00  Students 14 and younger $5.00  Children under 7 FREE

I passed by this museum while enroute to a restaurant. So glad I saw it because I enjoy museums a lot and like to experience others' perspectives on history. First, I love the architecture of... Read more

I seem to be picking up a whole bunch of Confederate sites lately but I'm visiting through the South and, well, they were part of the Confederacy. I'm not really a fan of the CSA, but I am a fan... Read more

Reviewed by
Jennifer U.

Right across the street from the WWII Museum, you can find this very original museum that houses a lot of history. It shouldn't take you anymore than an hour or so to go through and also has a... Read more