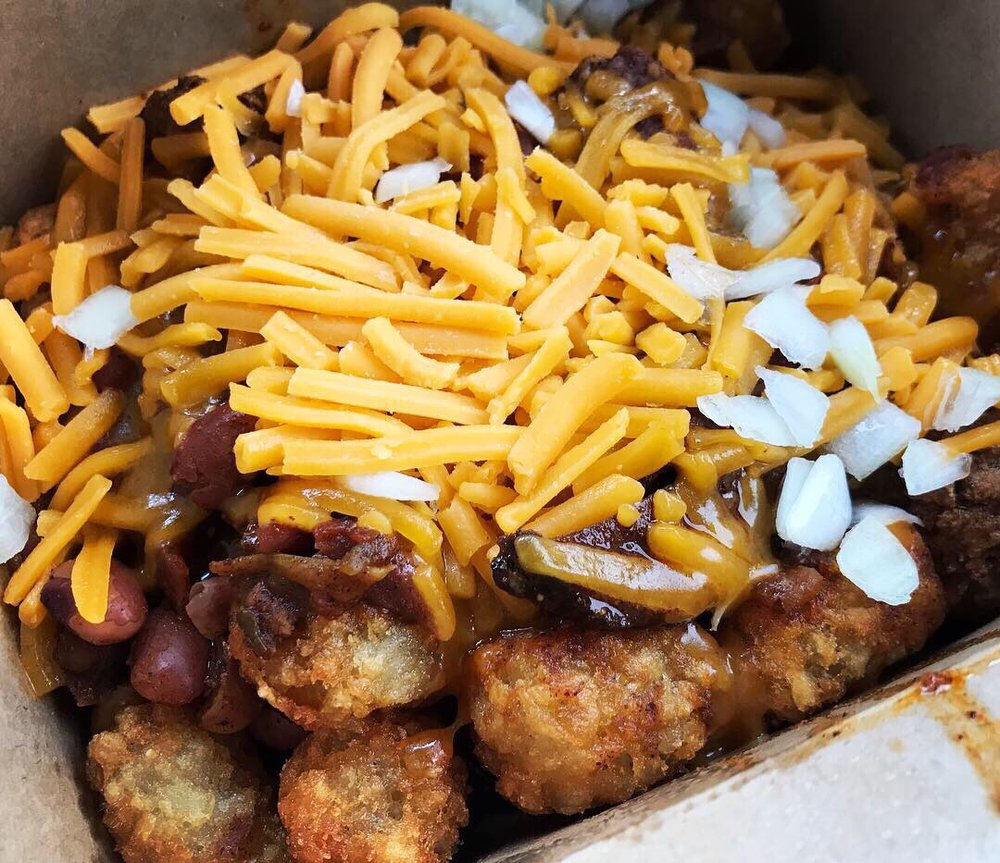 “known for its delicious burgers”

Milt’s was first opened in September of 1954, by Milt Galbraith. Not a lot has changed since. The vinyl-topped stools and the patterned Formica counter which overlooks the open grill and kitchen are all original. Despite its age, the restaurant remains neat and inviting, illuminated by large windows on three sides of the small building. Milt’s is known for its delicious burgers, homemade fries, and refreshing shakes and malts.

I can't say enough good things about the onion rings! Truly, these were the best I've ever ever had. The burgers were excellent, too, but I could have gone with just onion rings and a shake and... Read more

Reviewed by
Julie B.

Wow - really, really surprised at the great reviews. We waited over an hour for an overcooked, minuscule patty 2/3 of the size of the bun with funky cheese, an icky excessive amount of lettuce and... Read more

A MUST IN MOAB, UTAH! So good WE WENT BACK MULTIPLE TIMES. did not want to end the day anywhere else. 5 stars because it's cheap and DELICIOUS diner/grill food in a shack that's been around for... Read more