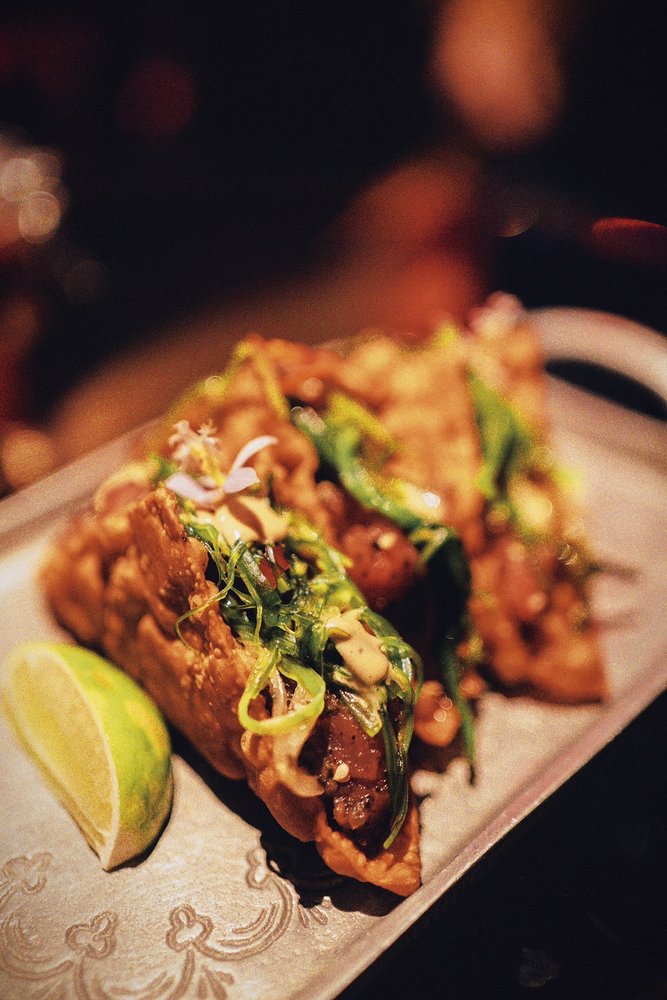 In 1935 Clifford Clinton purchased the lease of the former Boos Brothers Cafeteria and began to transform the dowdy interior into an imaginary wonderland rivaled only by his other cafeteria, the legendary Clifton's "Pacific Seas." Clifton's Brookdale has served millions of customers over the past 66 years with only some minor changes. The live organist and organ have been replaced by a moose and live plants with artificial. The singing dinning room waiters and canaries have become Muzak, but the Art Deco sidewalk is still a prominent feature on Historic Broadway. Clifton's continues to practice Clifford Clinton's philosophy of treating customers as "guests" and employess as "associated" and still offers a guarantee of "Dine Free Unless Delighted." Clifton Brookdale  was featured on hit TV show Mad Men in the season three premiere "Out of Town." and it was also turned into Jurassic Fork for Parks and Recreation!

I have great memories when I use to come as a kid for cafeteria food. It was an experience and offered great times with loved ones. Fast forward to club scene and it's still gives me a new... Read more

I have been trying to get in contact with this establishment and they decide to block me and refuse to answer my calls... so they leave me no other choose but to leave a bad yelp review. Real... Read more

I drove past Clifton's during the pandemic and it has been bookmarked ever since. The building just looked like it had so much history and it was a beautiful building. I was glad to hear they... Read more