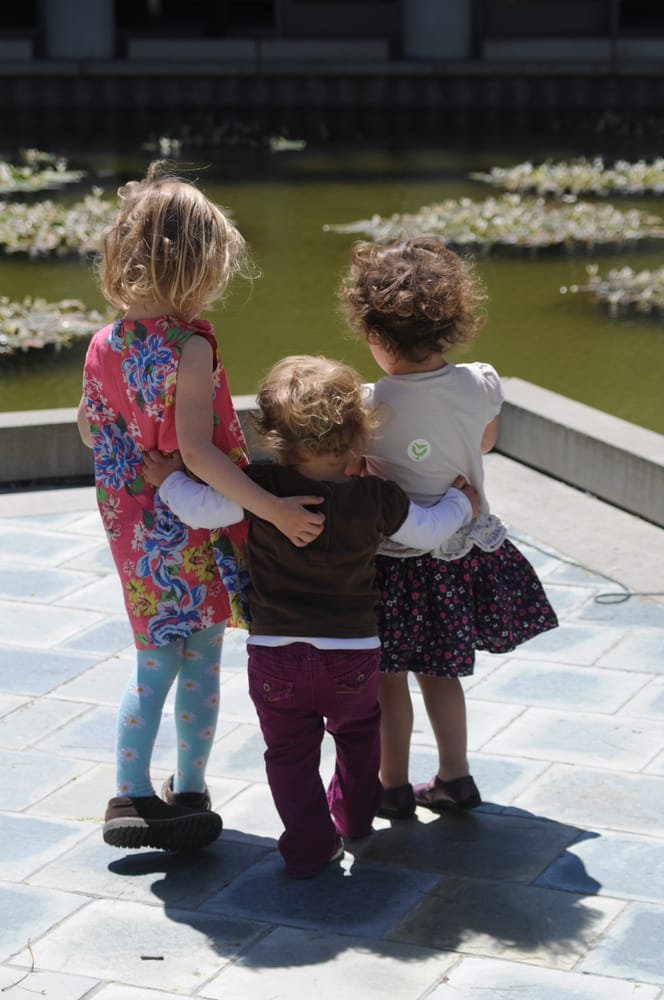 Hailed by The New York Times as "a lesson on how to connect the eye to heart and mind," the Skirball Cultural Center has established itself as one of the world's most dynamic Jewish cultural institutions, and among the leading cultural venues in Los Angeles. Its mission is to explore the connections between four thousand years of Jewish heritage and the vitality of American democratic ideals. It seeks to welcome and inspire people of every ethnic and cultural identity in American life. Guided by our respective memories and experiences, together we aim to build a society in which all of us can feel at home.The Skirball features an extraordinary museum, changing exhibitions, engaging music, theater, comedy, film, family, and literary programs, Zeidler's Café, and Audrey's Museum store, and a family destination inspired by the Noah's Ark story—all in a stunning architectural setting designed by renowned architect Moshe Safdie. More than 600,000 people visit the Skirball each year. They may be coming to enjoy an exhibition, attend a music program, participate in a meeting hosted by a community organization, educational institution, or local business, or partake in a life-cycle event such as a baby naming, wedding, or memorial service. The Skirball's acclaimed school program serves more than 60,000 children and teachers annually from public, private, and parochial schools. The Skirball's core exhibition, Visions and Values: Jewish Life from Antiquity to America, traces the experiences and accomplishments of the Jewish people over four thousand years. The galleries include multimedia installations, rare artifacts, photographs, interactive computer stations, and sound recordings that lead visitors on the Jewish people's journey, culminating with their history in the United States. The story presented is about retaining one's own culture while adapting to life in America. As with all Skirball exhibitions and programs, it seeks to communicate universal themes to people of all heritages and beliefs.

Delightful museum. We saw an exhibit on Jewish deli's which was informative, well produced & educational. The second exhibit was about helping people different from yourself produced by a Korean... Read more

Reviewed by
Teresa A.

I met my parents at the Skirball Cultural Center to see an exhibit about the history of Jewish deli's called "I'll Have What She's Having". The name is based on the famous scene from "When Harry... Read more