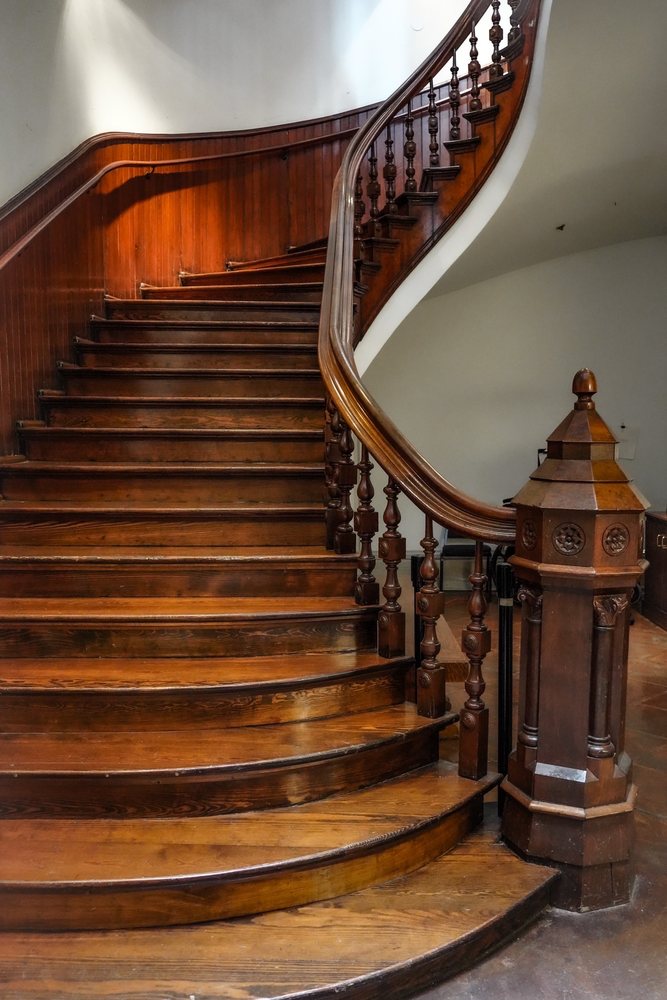 The Old State House Museum is the oldest standing state capitol building west of the Mississippi River. Construction on the building began in 1833 and was declared complete in 1842. The building was commissioned by Territorial Governor John Pope, who selected Kentucky architect Gideon Shryock (who previously designed the Kentucky state capitol building) to create plans for the Arkansas capitol. Shryock chose the Greek Revival style, then a popular design for public buildings, for Arkansas's new capitol. The original plans were grand and too expensive for the young territory's finances. Consequently, the plans were changed by George Weigart, Shryock's assistant, who oversaw construction at the Little Rock site.

I am not a fan of museums but if I was, I'd appreciate this one a lot. It is free! It is also very large and has a lot of history within. You can tell there has been heavy traffic in there- there... Read more

It was a good visit, with maps provided and tours available. Because of the building setup, it is hard to move through smoothly as the wings don't connect. I was also a little put off by the very... Read more

Cool if you like history. Only took about 45 min to get through and free admission! Was neat to see what's inside a large old building like that. Read more