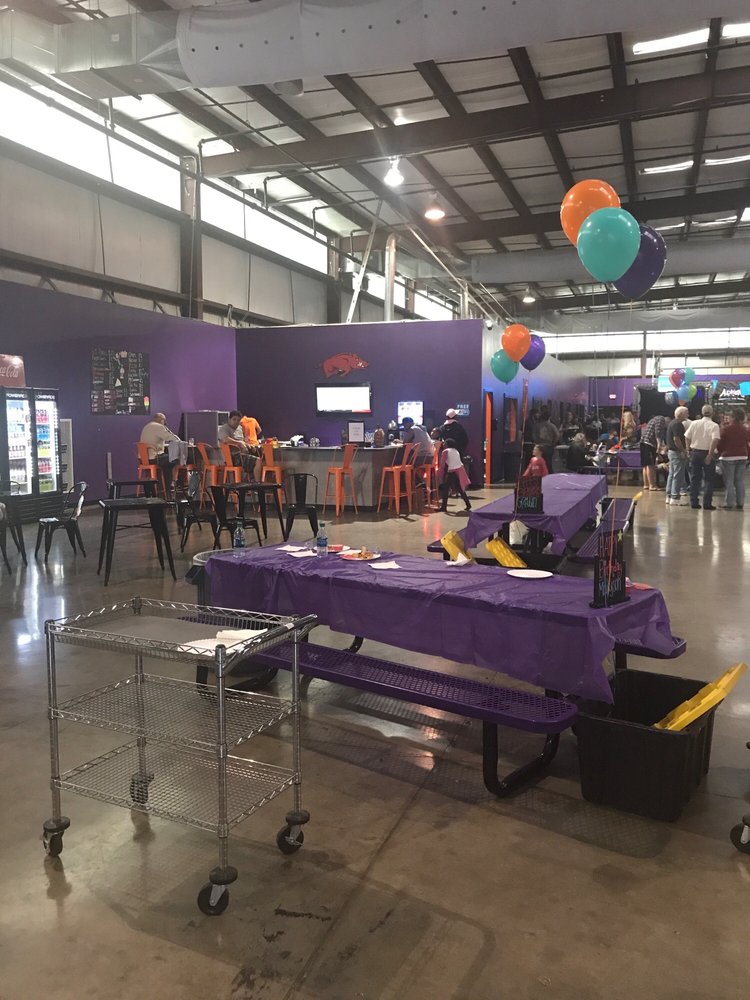 The first modern trampolines were built by a couple of University of Iowa gymnasts in 1936. Since then, they’ve been used by the US Navy Flight School to train pilots and navigators in spatial orientation, by NASA for astronaut training, and for competitive and recreational purposes. Early competitions were held mostly in colleges and schools. The first world competition was held in 1964 in London. That was the year a PE instructor at the University of Louisiana, Jeff Hennessey, became the first coach of the US Trampoline Team. Trampolining became an Olympic sport at the 2000 Summer Games in Sydney. There are three divisions of the Olympic sport – synchronized trampoline, tumbling, and double mini-trampoline. Each country is allowed to have one man and one woman representative. On a competitive trampoline, (and by the way ours are NOT this springy) trampolinists can reach heights of 33 feet! Two countries perform side by side on two trampolines. In 2012, 16 countries participated in the sport. China’s Dong Dong won the men’s individual trampoline event.

It's not safe, is only fun the first two times around, Thats all I can really say. Save yourself money and buy your family their own trampoline. Better off being injured at home than there Read more

Reviewed by
Kiara I.

My friends and I decided on Altitude because 3rd Realm was closed for a private event + we really wanted to jump so the next best places was Altitude. The first thing that I noticed was the... Read more

This is a great place to come during the weekdays when it's not crowded. I love the toddler times. This is a nice place for the kids to run and bounce off the walls and get rid of all their energy... Read more