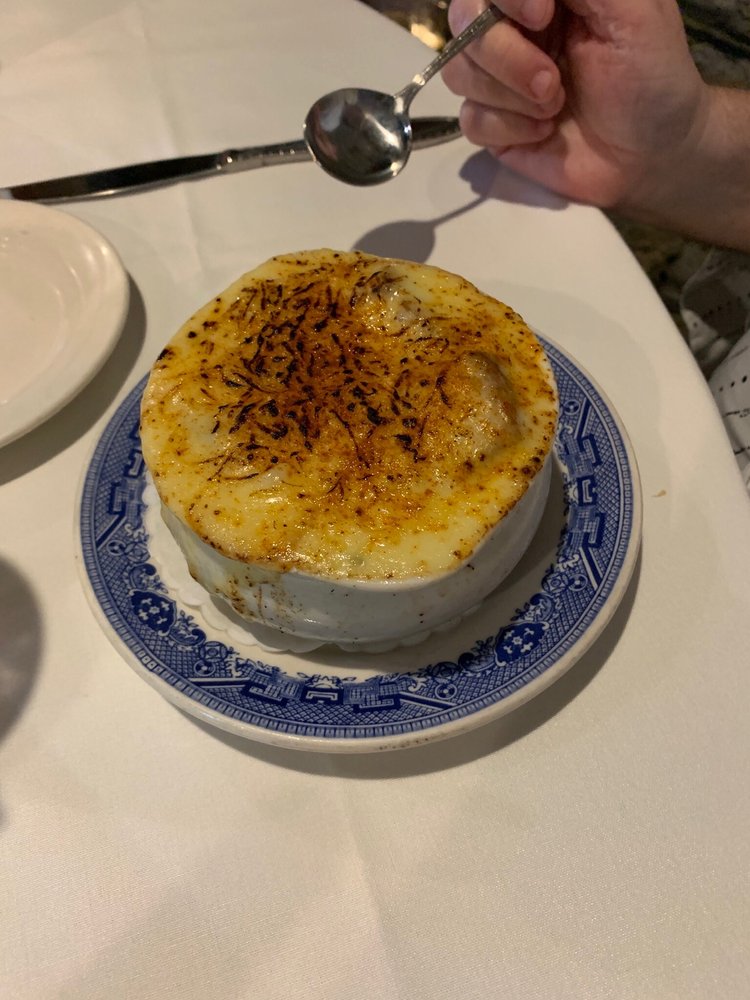 “a stonework masterpiece standing on centuries of history”

In 1781 John Beardslee left Connecticut in search of a fortune. He was a practiced architect, civil engineer and mechanic. In 1787 he arrived at Whitestown, New York where he built mills financed by the sale of shares, later selling his portion at a tidy profit. With the success of this project he was engaged by the state to build a series of Mills for the Oneida Indians. Mr. Beardslee’s construction jobs continued and between 1790 and 1796 he built the first bridge across the Mohawk at Little Falls, the old red mill at Little Falls, mills at Van Hornesville and Canajoharie, bridges at West Canada Creek, East Canada Creek and Fort Plain, and the Herkimer County Courthouse and Jail. He settled at East Creek, about a mile up from the Mohawk, where a small town grew up around his developments. Known as Beardslee Mills or Beardslee City, the settlement thrived and grew to over 2000 residents in the early 1800’s. When the Erie Canal was built, bringing the majority of trade to the south side of the river, Beardslee Mills fell into hard times, later to be abandoned altogether. John Beardslee died in October of 1825, the same month the Canal opened. All that remains of Beardslee’s City is an overgrown graveyard at the edge of a cornfield and the limestone Beardslee family mausoleum in a stand of virgin pine along the East Creek. In the mid 1700's, during the French and Indian War, a fortified homestead stood on the property where the Castle is now located. The Mohawk Valley was the central supply point for militia along the northern borders of the colonies. Munitions and powder were stored at the homestead. Late one night a band of Indians crept into the home and made their way into the tunnels where the munitions were stored. Legend has it their torches ignited the powder and the Indians were blown to bits. Could their spirits, here long before the Castle, still linger here?" Ghost Hunters location. (Season 6 Ep 21 Nov 2010).

I really can't give this establishment enough praise, both the service and the food were nothing short of perfect. I can't reason why this place has only 3 1/2 stars, because I can find nothing... Read more

Wow. What a great night. Went out for dinner with great friends. Got all dressed up and had dinner reservations. Was seated immediately. Absolutely beautiful. If I had anything negative to... Read more

I've been there a few times, this time I talked my wife and Fellow Yelper Diane M. and her husband to join us. I'm certain that she will give her feedback when she gets around to writing a review.... Read more