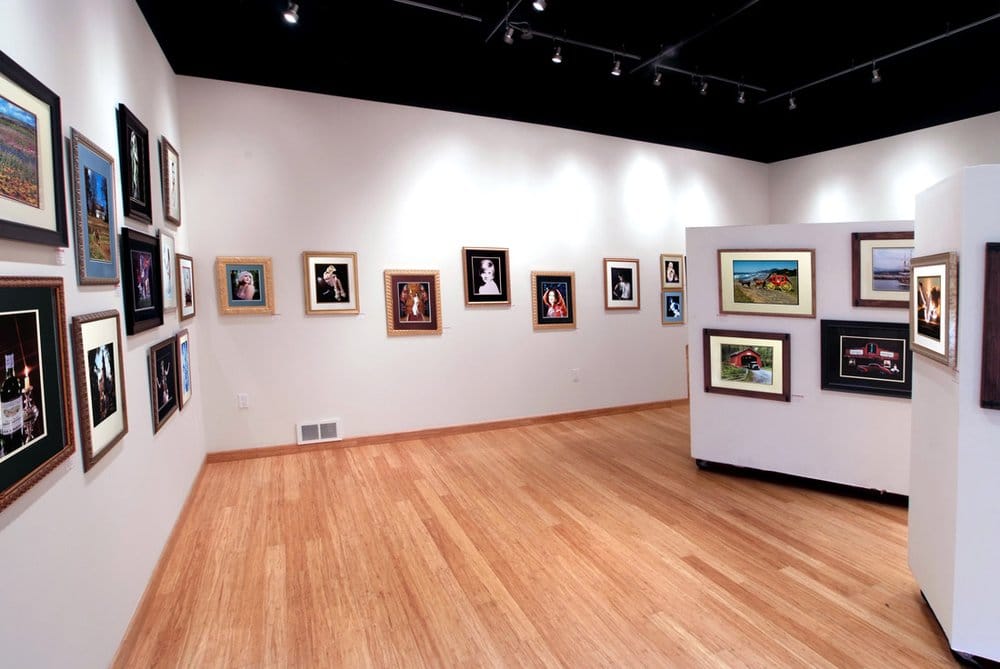 “Collection of local culture and art”

A great venue in the heart of Lincoln City. I appreciate all your hard work, and that of the volunteers, to bring events to town. The Festival of Illusions was great (still going for a few days)... Read more

I loved this place! We were only in town for a weekend but enjoyed a great yoga class w Britt ( only $10 for drop in w mat) and browsed the cute gift shop, art gallery & traveler info brochures.... Read more

The building obviously was once the school for the area. I say obviously, because even if you couldn't see the early 20th century schoolhouse architecture -- the minute you walk in the door you... Read more