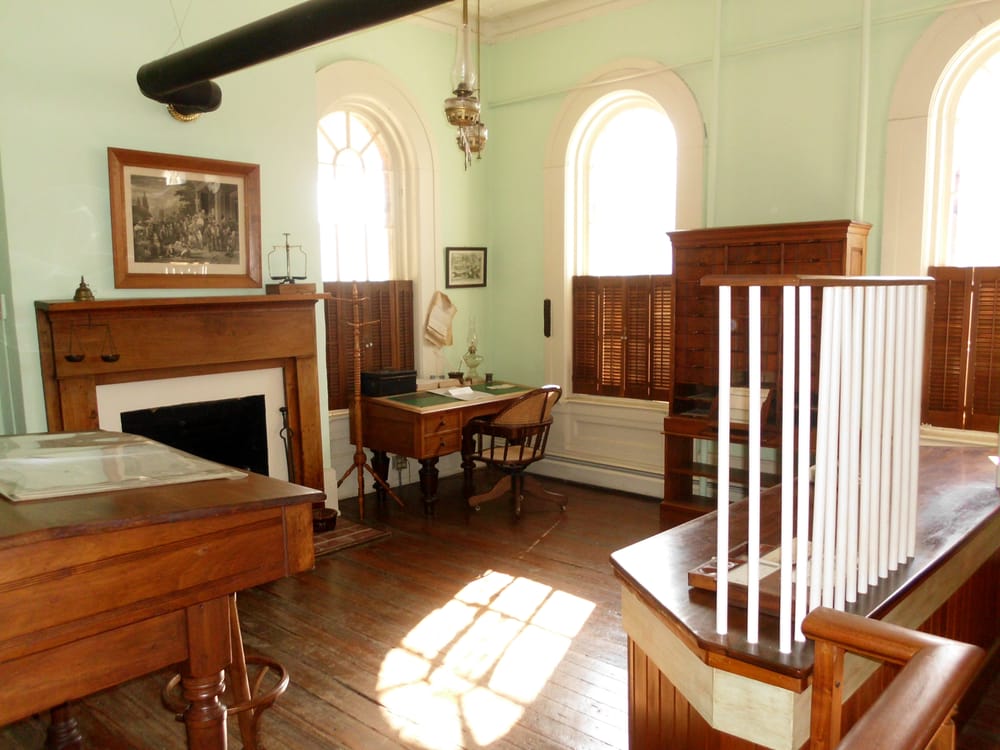 It was a cold and snowy February afternoon when a group of horsemen rode into Liberty, Missouri. After a short time, gunshots broke the winter silence as the men rode off with their loot leaving one young college student dead and the town in shock. The Jesse James Bank, located on the historic square in Liberty, Missouri, was the site of the nation’s first successful daylight peacetime bank robbery. While the robbers were never caught, the crime as attributed to the infamous James Gang.

The Jesse James Bank Museum is pretty darn cool. It was the site of the first daytime bank robbery, which was executed by members of the James gang. I had read about this robbery in a book, I... Read more

I'm at work and I casually reference Jesse James to a co-worker and he asks - "Who is Jesse James?". I couldn't believe that anyone didn't know about JJ, but growing up in Samoa without a TV left... Read more

I wish this museum was bigger, but there's not much we can do about that. So the lady working there, I'm so sorry I forget her name, is super knowledgeable. She loves history and has worked at the... Read more