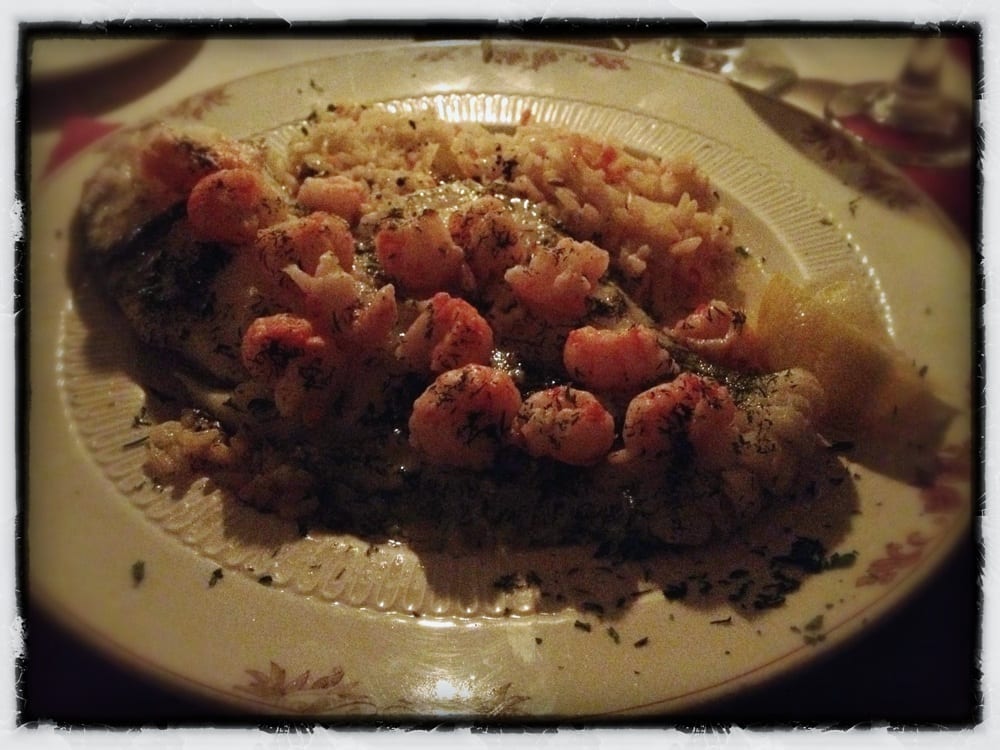 We purchased The National Hotel in 1994 and are very proud to carry on the tradition of great food in a fun and relaxed atmosphere. From a Friday night fish fry to our very popular prime rib. You will also find a variety of seafood and chicken dishes. Fresh baked rolls or bread are served along with a great fresh mixed green salad. Our soups are all homemade as well as our desserts. We would love to accommodate your special celebrations, anniversary, birthday or just a night out with friends.  Your hosts, Art & Violet Allen The Genesee Valley, Indian Paradise, birthplace of Utopian dreams and projects, has no more colorful edifice than the National Hotel, at Cuylerville. This famous inn and tavern has been much else besides; Underground Railway Station, dance ball, town hall, Sunday school, whiskey distillery. Built in 1837 by Nelson Thinney, the Hotel was first called The National Exchange Abolitionist Truesall Lamson took it over in 1843 and, until the enactment of the strictly enforced Fugitive Slave Law of 1850, the Hotel was an important station in the Underground railroad between Pennsylvania and Canada. James G. Birney, a converted Alabama slave-holder who ran for President of the United States on the Liberty party ticket in 1840 and again in 1844, directed the movement of fugitives up the valley from the Hotel. In an attic stairwell there is still an old hiding place for a slave – usually only one fugitive at a time could be helped to freedom. In 1848 traffic was brisk – 28 fugitives were harbored at the Hotel. W. Scoville took over the management from 1850 to 1871. With the completion of the twenty-year project of the Genesee Valley Canal from Rochester to Olean in 1856 the Hotel reached the zenith of its fame and glory. Here the boat captains and their ruffians (crew members) hired for their fistic ability) fought, danced, prayed, bought their supplies, drank whiskey by the tin cup, and slept it off. The first boat to be pulled down the canal when it was opened September 1, 1840, from Rochester to Mount Morris was piloted by Bucko Ben Streeter, the Terror of the Valley and the Rochester Bully. He had fought for a straight hour in the old Rochester Reynolds Arcade with a Negro named Sleepy Frank. On the second boat pulled into the Cuylerville Basin in front of the Hotel was Bucko Ben’s old opponent Sleepy Frank. “Let’s get this damn thing over with,” yelled Bucko Ben and stripped to the waist. The only rule was that the loser was to buy five rounds of drinks for the house. The fight started in the Hotel bar room and ended in the horse stables, lasted two hours , and it was Bucko Ben who bought the drinks. He never returned to Rochester, sold his canal boat and became a law-abiding citizen of Cuylerville.  Other memorable events in the Hotel’s history include its use as a town hall in 1844, and a visit in that year by William H. Sward, later Lincoln’s Secretary y of State. The Cuylerville Telegraph, one o t the country’s first newspapers, was printed at the Hotel by Franklin Cowderly in 1847. In 1853 it was a whiskey distillery. In 1866 Sunday School classes were conducted by William B. Wooster. When salt was discovered in the Valley, the Hotel became a boarding house for immigrants from southern and southwestern Europe who were brought in to work the mines. With the advent of prohibition it became the locale for the illicit making of home brew. The Hotel is a venerable veteran of over 150 years. It has played its turbulent party in the life of the country, the valley, the state and the nation.

This was an unexpected surprise! The service was great, the food was amazing. I never expected it to be great so far from the beaten path! I had veal french over broccoli (my choice). So... Read more

Post-COVID reopening: The place was booming but our server Sarah kept up with us and our orders and requests on a timely basis. The food was good -- many delicious scallops in my order and the... Read more

This is an aging beauty in Livingston County - a traditional menu and setting. Food is well-prepared and fresh - many sauces, dressings, and desserts made on-site. Service is top-notch and the... Read more