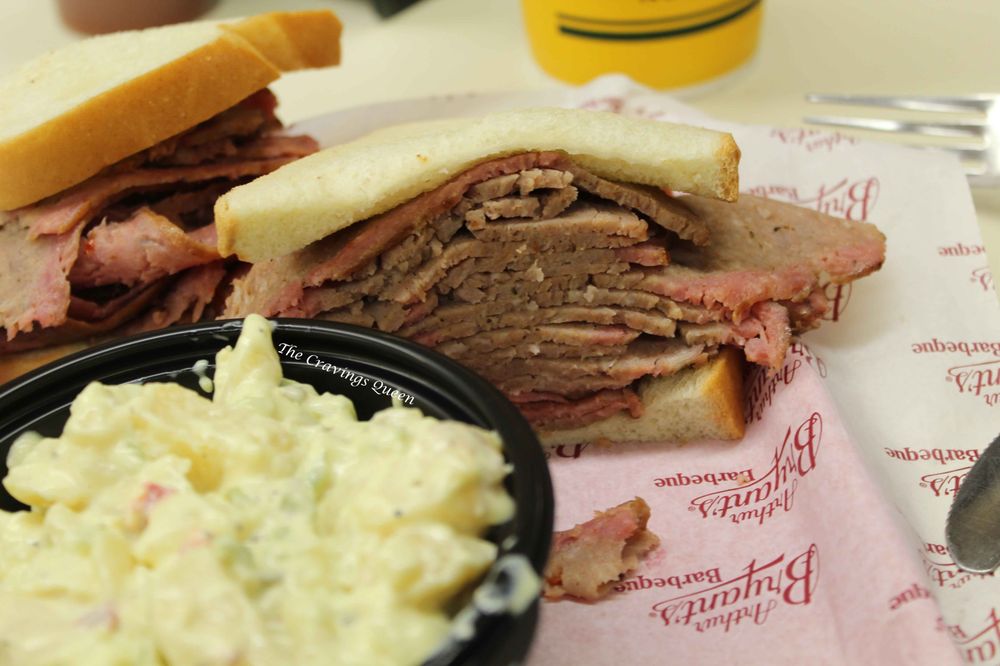 “hands down, the best BBQ in kansas city!”

On the return leg of a long I-70 trek back to Denver, we detoured about 5-6 minutes off the interstate to visit Arthur Bryant's. My stomach growled happily in anticipation. I've heard about this... Read more

This place has the look of a divey type bbq joint. Inside reflects that. I was recommended thisnplace to try. All signs to ke we pointing towards a hidden gem bbq. The staff is lacking in... Read more

This is how all good should be. Just a great place. Run efficiently. Simple joint but with lot of passion. The customers is like a United Nations of America - working class, oldies, hipsters,... Read more