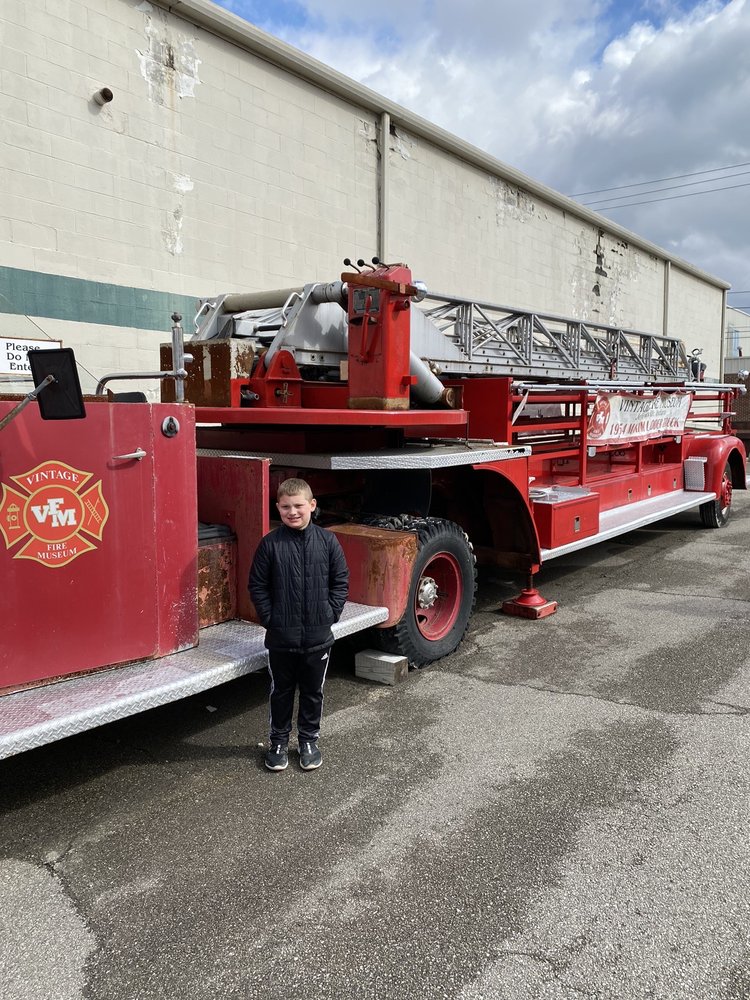 In Jeffersonville there is a special treasure. A very successful local businessman and an admirable citizen, Fred Conway, assembled a nationally-renowned collection of historic fire engines and other equipment which is now on display. The oldest piece was built in 1756 and served the town of Portsmouth, New Hampshire. The spectacular 1875 Sherman Steam Engine protected Port Henry, New York. The very first chemical fire engine in the United States is in the collection; it was built in Paris and was sent to this country in 1870. And this is but a sample. All of the pieces have been beautifully restored and are in full working condition. In 1999, Mr. Conway opened a museum on Mt. Tabor Road called “Vintage Fire Engines, Inc.,” but his untimely death only three months later meant that the wonderful exhibit no longer had its inspiring creator. For many years that collection has been behind locked doors and unavailable to the public, and the building is now needed for other purposes. But a group called “Friends of the New Albany Fire Museum, Inc.” has formed to keep this collection together in New Albany and to make it open to the public. The museum will be of interest to the people in the Louisville metropolitan area and to many coming from a distance; it will promote tourism for Southern Indian. The museum will be opening different sections in phases, hopefully starting at the end of 2011. The museum will also host school children as it seeks to emphasize the remarkable history of firefighting in this country, to honor the heroes who risk their lives to save people and property, and to promote greater fire prevention. The Safety Education Center will include walk in room models to demonstrate hazards and safety techniques, hands on exhibits, and a fire truck that children can climb onto.

The Nugget spotted this place from the road and insisted that we stop. The small unassuming building houses far more memorabilia than one might expect. There are trucks from every era and a gaggle... Read more

Pretty simple and small museum filled with historical fire department items. Which is awesome, small enough that the kids don't get too bored and parents aren't overwhelmed. $22 bucks for 2... Read more

Reviewed by
Stephanie B.

This place was awesome! Vic gave us an amazing tour of all sorts of cool fire stuff. My son loves all things fire and loved looking at all of it. We had a great experience and would highly recommend! Read more