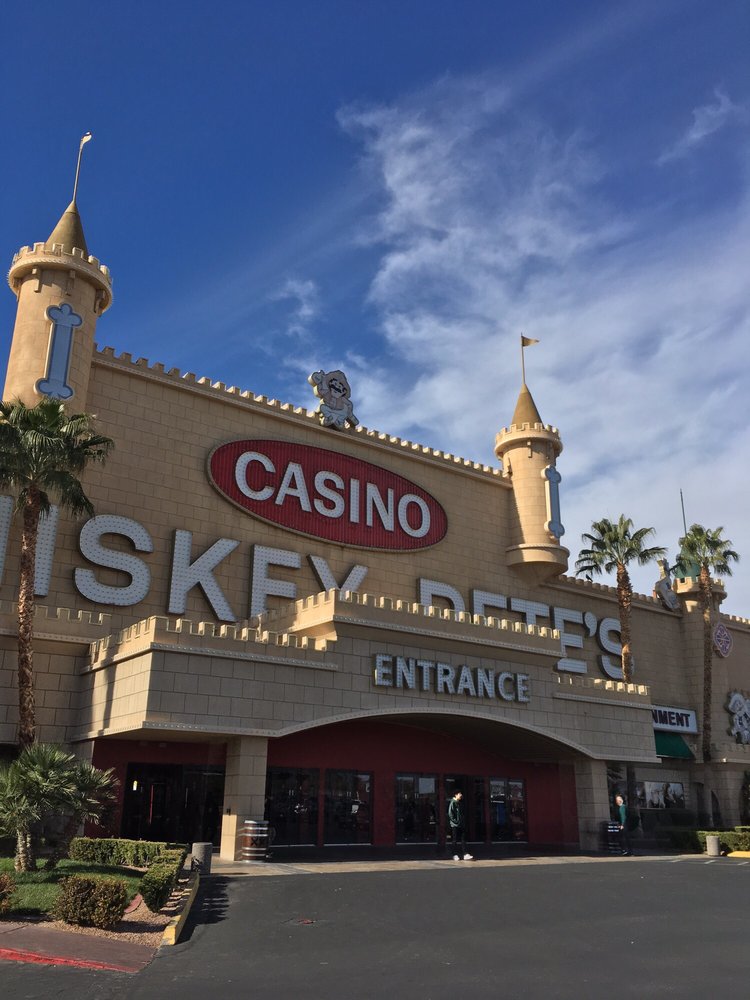 “Home of the Bonnie and Clyde getaway aar”

Historic Whiskey Pete’s Hotel and Casino in Primm, Nevada, is the kind of place where you can feel right at home, even after you’ve been on the road most of the day. No frilly costumes or stuffy black tuxedoes here; just fun, fast-paced gaming without pretenses. At Whiskey Pete’s, you can recharge your batteries while catching a great lounge act. Or relax in one of our 777 ultra-affordable guest rooms. At Whiskey Pete’s, you’ll always find our rooms clean and comfortable with complimentary cable TV. Whether you're driving from California to Las Vegas or driving from Vegas to Primm, you might want to take a quick stop and check out one of the most notorious and intriguing pieces in history. The bullet-riddled car driven by the infamous crime duo, Bonnie Parker and Clyde Barrow, is on display at Whiskey Pete's Resort and Casino. I "From an alleged letter from Clyde to Henry Ford to multiple fake Bonnie & Clyde death cars to the journey of the actual car, one '34 Ford still creates quite a stir. The actual 1934 Ford Bonnie & Clyde met their maker in belonged to Ruth & Jesse Warren of Topeka, Kansas, that is, until the bandits stole it. One month later it was found in Louisiana complete with bullet holes and Bonnie & Clyde's blood. The Warrens had to sue the local sheriff just to get back their bullet-ridden car then sue another asshat promoter to get the car back yet again. And like anyone with a car they love... It was a big focal point of the Warrens' divorce. In just a few years the Bonnie & Clyde 1934 Ford had "been to court" 3 different times. Of course, within a few years the vultures were circling too, creating fake death cars and touring them around county fairs and expos. The big rub? With so many fakes the actual car, a potential income earner for Ruth Warren, was now in risk of being considered a fraud too. Fast forward to the release of the blockbuster Bonnie & Clyde and re-circle the frauds, the real car, and the legal teams debating which car was the original. The most-well known fake came from the Lam-Sir Corp of Houston and traveled the south until the cops hauled it away. Supposedly the car ended up in the hands of Warner Brothers as a template for the cars used in the movie. Today, the actual 1934 Ford death car is on display at Whiskey Pete's Casino, but the fakes are still out there. With the anniversary of their death approaching, we can assume they'll come out of the woodwork in full force. Volo Auto Museum, known for all sorts of real and replica famous cars, will actually be presenting a history of the fake cars and show off the Lam-Sir fake itself." -Roadtrippers

Reviewed by
Karen A.

I'm giving whiskey Pete's 2 stars instead of 1 solely because their rooms are actually pretty spacious and not as horrible as I thought they'd be. Other than that, I'd give them 0 stars. Literally... Read more

Whiskey Pete's an older hotel and casino and I admire that it's been operational for decades but I would expect them to keep up with the times and do some renovating. As you enter, you can smell... Read more

Reviewed by
Beatrice A.

I would recommend whiskey pete's to anyone I play there and I stayed there and I guarantee you that you would enjoy yourself. Read more