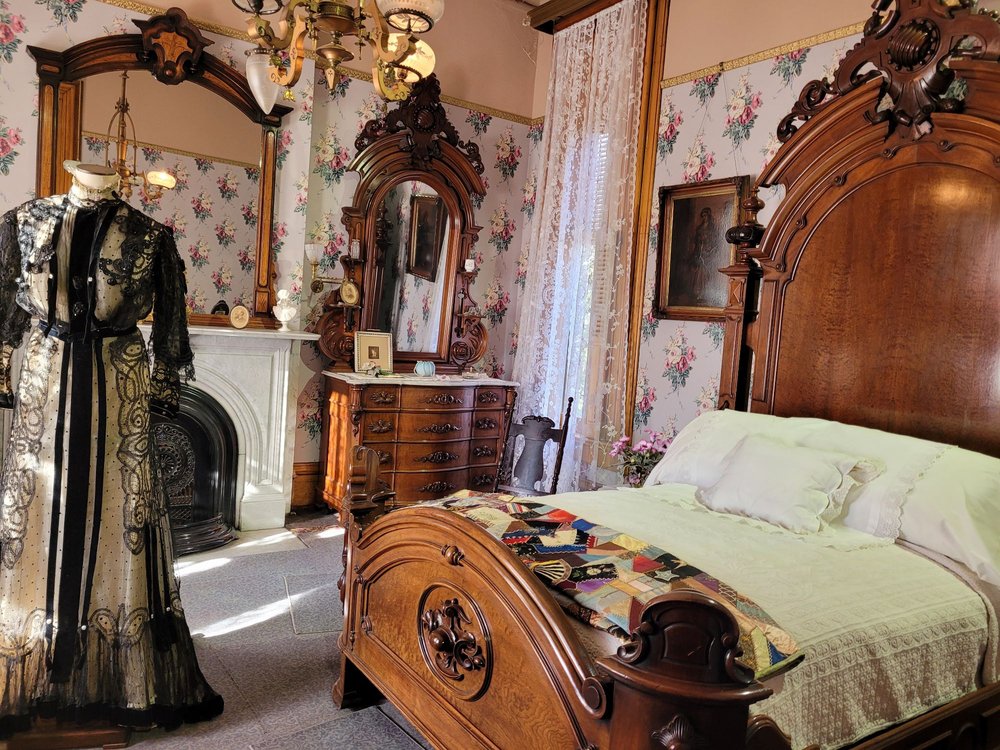 Set foot into the James Whitcomb Riley Museum Home and step back to the beginning of the 20th century—just as the great Hoosier poet James Whitcomb Riley experienced it for 23 years of his fascinating life.  As you spend time in the country’s only late-Victorian preservation, it’s easy to picture Mr. Riley poring over verses of one of his 1,044 published poems, or immersed in a favorite Charles Dickens’ story by gaslight. Authentic furnishings and décor include the poet’s writing desk, a portrait of his beloved dog and his top hat and cane.  The two-story brick James Whitcomb Riley Museum Home, nestled in Indianapolis’ historic Lockerbie neighborhood, was named a National Historic Landmark in 1962 and is open to the public.

This is quite the under-the-radar gem. Not being a native Hoosier, I knew little about Indiana's Poet Laureate. A visit to his home changed that. Part snapshot of Victorian life/part... Read more

If you are into Indiana and/or Victorian history, architecture, literature or just like old stuff, this is the place for you. Gotta love the cobblestone road leading here. Just be the entrance is... Read more