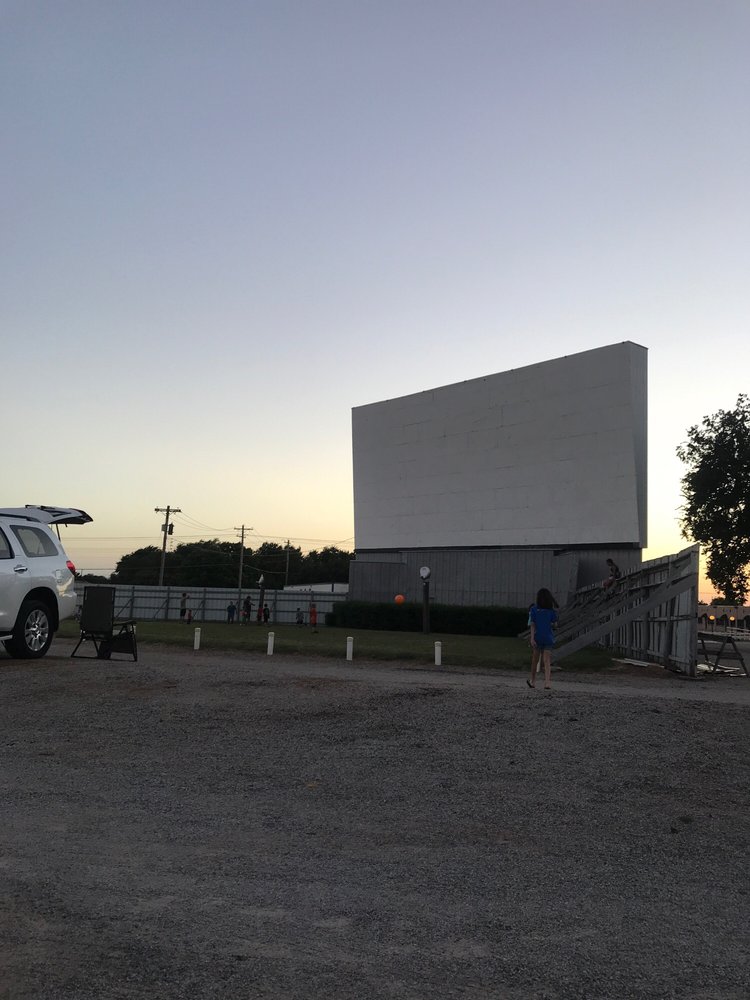 One of the oldest drive-in movie theatres in Oklahoma that is still operating. It has been run for three generations of the Powell family. It was built in late-1949 and opened April 22, 1950 as a venture of Video Theatres and A.R. Powell, Sr. In 1986 when Video Theatres were selling out, the Powells choose not to sell the Beacon Drive-In, and it has been in the family ever since. This was the drive in featured in the movie Twister.

I took my family of five along with my daughters family of three to the drive-in during her most recent visit. We went to see toy story four. It is not extremely expensive, seemed like a safe area... Read more

We LOVE this drive in. My lands, I'm 58 and remember watching the very 1st Walking Tall with my parents in Ohio. Come to Oklahoma and my kids get to enjoy one simple thing that I did as a... Read more

This theater is a local gem! If you're in the metro and have never been to a drive-in or have been looking for one to reexperience the joy of car cinema, this is your place!! Handed down through... Read more