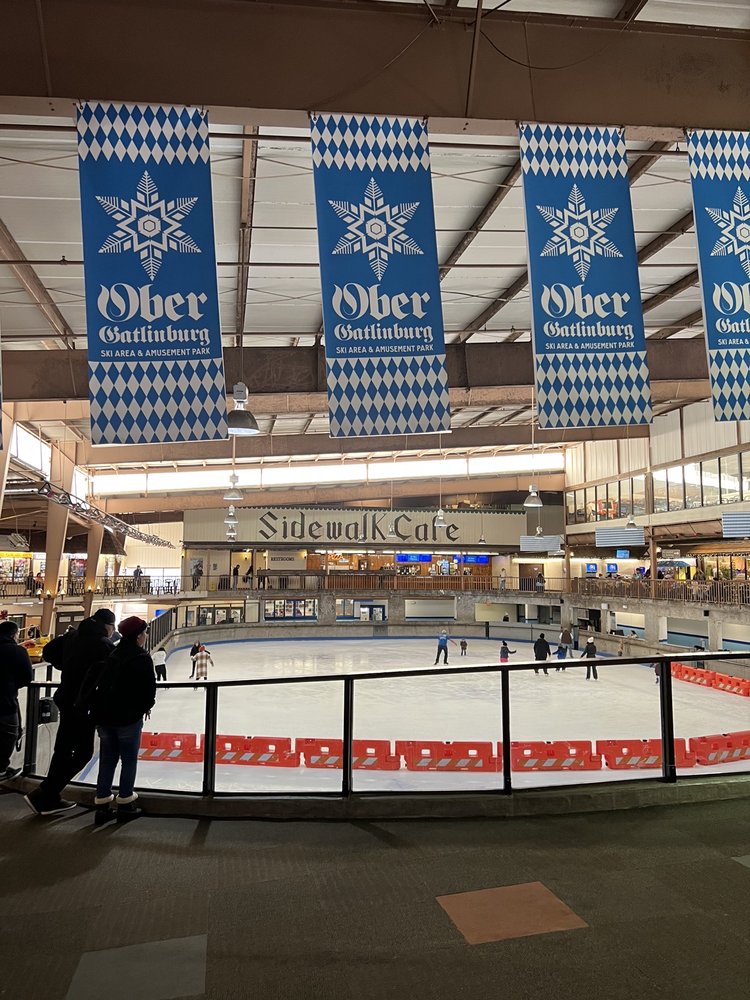 “The best way to see Gatlinburg”

Completely unprofessional staff. Huge fiasco, and once we got to the top, we were told the chair lift to the top was closed. Huge wage or money. Most "attractions" were closed. They look outdated... Read more

Great time with family, we took the ferry to go up. We had to wait about 1 hour in line to go in the ferry. Once inside depending on you pass is what you will do in the park. We had tubing which... Read more

The options they give for the price are ok. My biggest issue I had there was with a lady who ran the bumper ice cars. My dad accidentally hit a barrier and she screamed at him. It was an accident... Read more