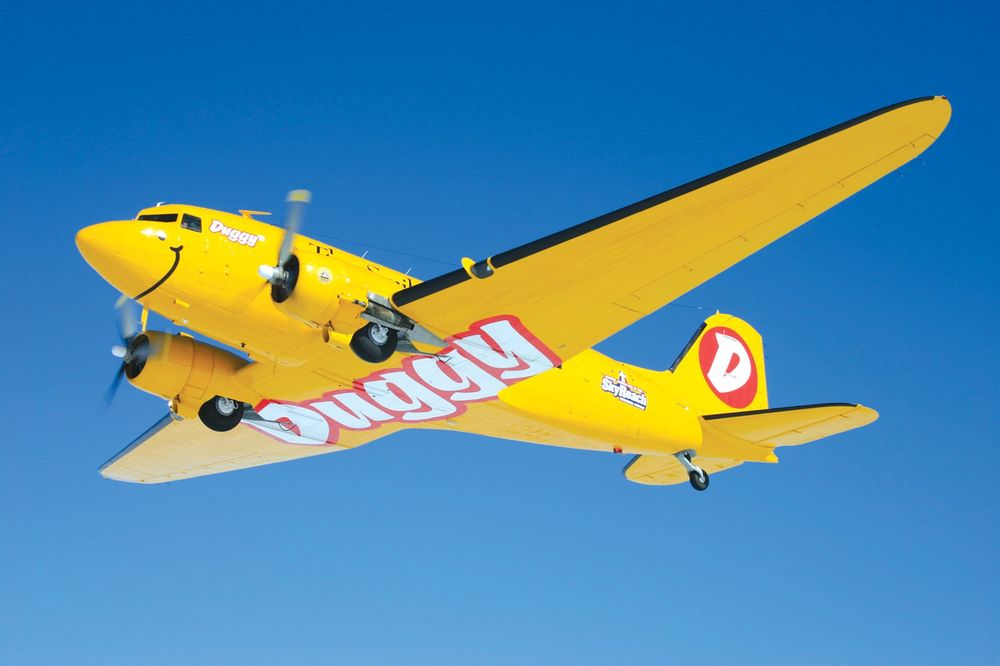 Fly in to the back door or plan a visit to the Fargo Air Museum to see our array of historic Warbirds, EAA 317's Merlin GT restoration project, the EAA Wright flyer, an aerobatic Pitts Special, FW 190, radio-controlled aircraft and other rotating aircraft exhibits on display! In the late 1990’s, a group of local military folks, agriculture  pilots and international Warbird restorers were at the Fargo AirSho.  After the show they realized there was a wealth of historic aircraft, knowledge and a passion for aviation, education and restoration.  These folks included  the late Gerry Beck, Robert Odegaard, Robert Miller, Darrol Schroeder, Alex Macdonald, Matt Butler, the late Warren Diederich and a few others.  The founders developed the mission statement, developed a three-building long term plan and opened the museum’s first hangar in 2001.  In 2008,  the organization retired the debt on the first building and plans are now in play to build the next two buildings.

Reviewed by
Ray B.

Decided to check this museum out while on a short trip to Fargo. It's conveniently located near the airport across from the Fargodome. There's lots of parking available. We had a large family... Read more

Reviewed by
Tim B.

A somewhat enjoyable museum if you're an adult. I think kids would find it boring. I did see a large group of children during my visit. I don't know what is here they'd enjoy? The museum is in two... Read more

The Fargo Air Museum is located at Hector International Airport on the north side of the city of Fargo. The facility is modest in size, but don't let that discourage you. You'll find some... Read more