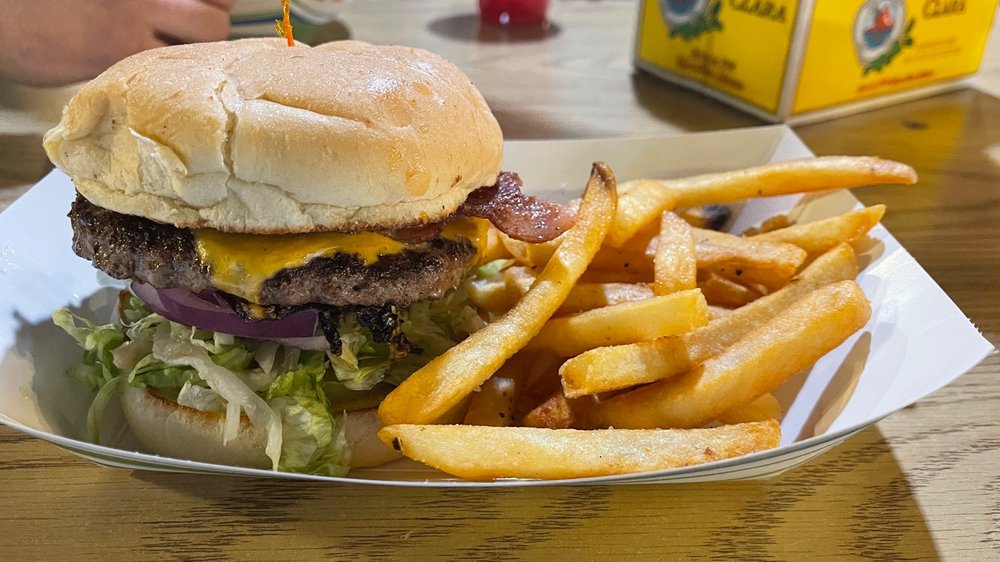 “for a slice of the real Old West”

For a real slice of the old west, a visit to Old Middlegate Station, 47 miles east of Fallon on Highway 50 is worth the trip. The station is located on the historic Pony Express Trail and features a motel/RV park, free camping, and great food and drinks. Middlegate was named by James Simpson in his journal "Across the Great Basin in 1859." He named the cuts in the mountains "gates" to identify the route he took across the desert. His exploration served the stage lines and wagon trains that crossed the country. Simpson's journal is filled with tribulations and encounters during his 1859 journey. He writes of meeting a friendly naked Indian at the middle gate who was surrounded by several dead rates and lizards that had been killed for food. It was at this spot that the Overland Stage & Freight Company built a station to serve the mines south near Tonopah and east to Ely. The station served as a Pony Express stop in 1860-61. After the demise of the Pony, the station continued in operation until the mines closed. Ranchers setting up operations in the valley carried off much of the material used in construction of the original station. The station also sits close to the original Lincoln Highway, a 3,143-mile "rock highway" that stretched from New York to San Francisco, bisecting the heart of America. A piece of that original highway is preserved at Middlegate. Today, owners Russ and Fredda Stevenson are dedicated to preserving the station's place in history.

Well I finally made the drive to Middlegate for the famous burgers. Worth it yes! Why: Great burgers Why: Fantastic service Why: Great drinks Why: 2 man band that had me dancing and requesting... Read more

Reviewed by
Chris B.

In the middle of nowhere exists Middlegate Station. People live here. People eat here. People drink here. The chef greeted us immediately upon entry, which was an unexpectedly nice touch. Like a... Read more