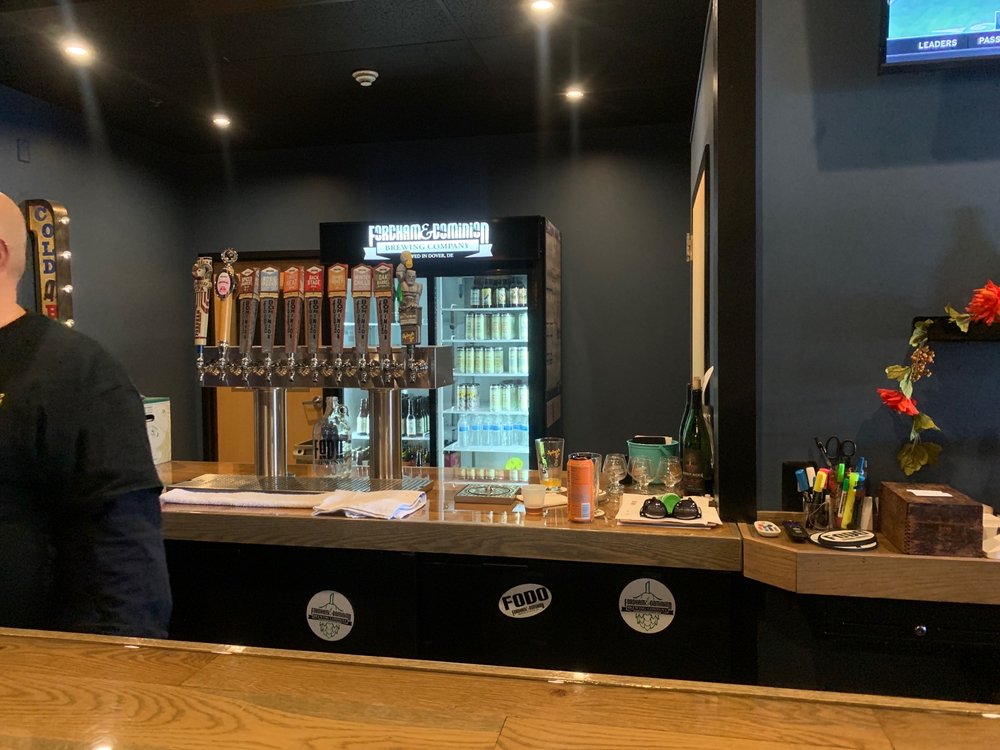 In 1995, the roof of the Rams Head Tavern in Annapolis, Maryland was removed and a brewhouse lowered in, handcrafting fine ales and lagers under the name of Fordham Brewing. Named in honor of Benjamin Fordham, who was given a charter in 1703 by Queen Anne to establish a brewery in the heart of the bustling port city. It didn’t take long for the new brewery to rekindle the city’s old tradition into a passionate following among locals for its artisanal beers. As Fordham’s reputation spread throughout the Chesapeake region, the brewery made the decision to relocate to Dover, Delaware in 2003, where we had room to expand. In what has become known as the Craft Beer Revolution, the year 1989 stands out as a landmark moment when the Old Dominion Brewing Co. established a brewpub operation in Ashburn, Virginia. The small brewpub quickly became a production brewery that was named one of the Top 50 breweries in the U.S. The brewery cultivated a community, in which many discovered the joy and wonder of craft beer, inspiring many of the company’s brewers to start successful breweries of their own. We soon found ourselves working around the clock to provide our potent potables and gourmet soda up and down the East Coast. Based on our shared values and a common philosophy of quality brewing, Fordham & Dominion joined forces in 2007 and consolidated operations in 2009. The First State is now home to the Fordham & Dominion Brewing Co., where beer lovers from near and far are able to stop by, get to know us, and enjoy our handcrafted beer and soda. Our roots run deep throughout the Mid-Atlantic region and we remain dedicated to our craft.

Fordham/Old Dominion Brewing Company is One of the best kept secrets (that isn't a secret)!!!!!! Most of the locals come here on a regular to have a couple of beers and to enjoy conversation with... Read more

Reviewed by
Nixx B.

This is a very nice brewery that has a good selection of drinks. I originally knew of them for their Dominion sodas that I have seen served at some local restaurants. I am glad I finally ventured... Read more

No #Fordham gear, all #Ramshead Many taps beyond their own tasty brews. Two bar areas and the music club plus dining area to enjoy the beers. Read more